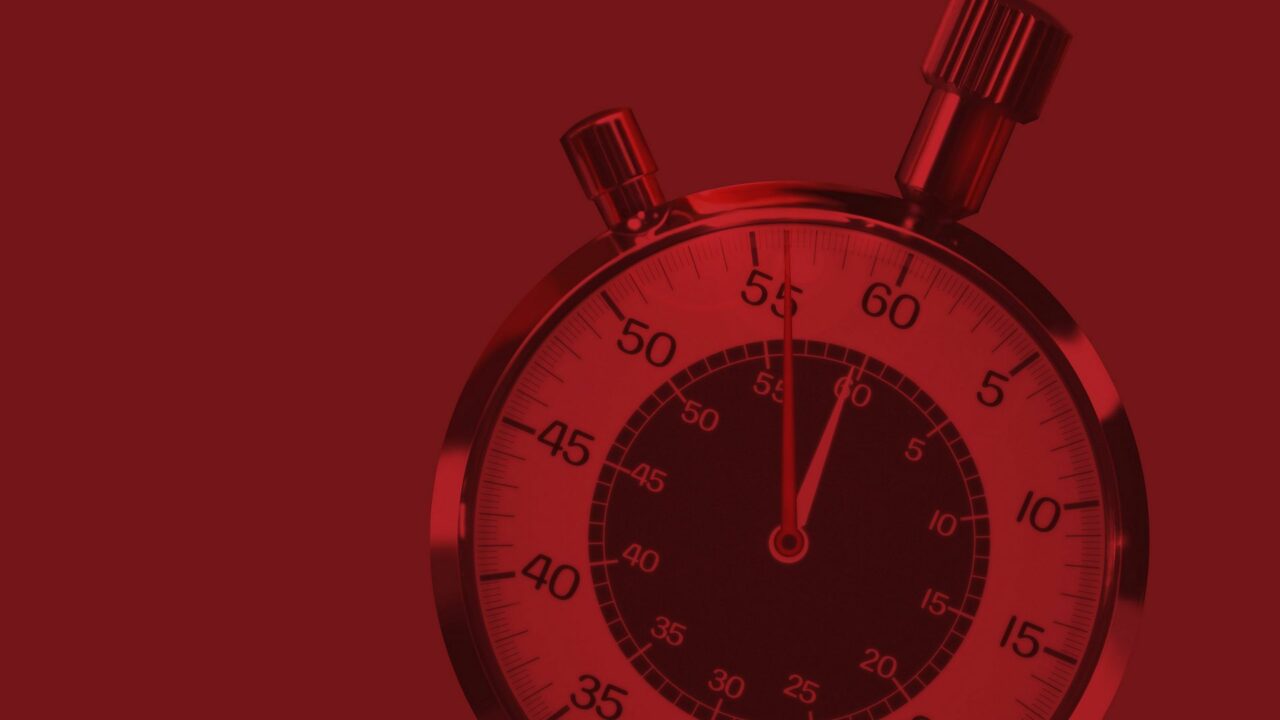 The Governor called the piece a biased smear. Producers say the story "speaks for itself."

Producers for “60 Minutes” stood by a controversial report on Gov. Ron DeSantis in a lengthy statement Wednesday.

“When Florida state data revealed people of color were vaccinated at a much lower rate than their wealthier neighbors, 60 MINUTES reported the facts surrounding the vaccines rollout, which is controlled by the governor,” the statement reads.

The statement addressed allegations the television magazine program presented a biased account of vaccine distribution in Florida. It left unaddressed accusations the network had not backed up accusations about a pay-to-play motivation behind a state contract with Publix for administering vaccines.

It also did not address a heavily edited clip of a press conference, including an angry response to a “60 Minutes” journalist at a press conference that left out portions where the Governor laid out the timeline for vaccine contracts.

DeSantis has since attacked the piece as a “smear.”

“We requested and conducted interviews with dozens of sources and authorities involved. We requested an interview with Gov. Ron DeSantis, he declined; We spoke to State Emergency Management Director Jared Moskowitz twice but he declined to be interviewed on camera until well after our deadline. The idea we ignored their perspective is untrue,” the “60 Minutes” statement reads. “Counter to his statement yesterday, we also spoke on the record with Palm Beach County Mayor David Kerner.”

The program took credit for spurring a national conversation about the Governor, who increasingly appears to have presidential ambitions.

“For over 50 years, the facts reported by 60 MINUTES have often stirred debate and prompted strong reactions,” the statement closes. “Our story Sunday night speaks for itself.”

After the program ran, footage comparing the clip of a press conference to unedited footage from the Florida Channel went viral. In the extended footage, the Governor says the state had contracts with Walgreens and CVS, who worked with long-term care facilities starting in mid-December. Later, Publix partnered with the state for a trial program. The federal government has worked with Walmart and vaccines are now being administered by a number of partners including Winn Dixie, CVS and Walgreens.

Moskowitz has maintained campaign donations to DeSantis had nothing to do with the selection of Publix for the program.

previousSunburn — The morning read of what’s hot in Florida politics — 4.7.21