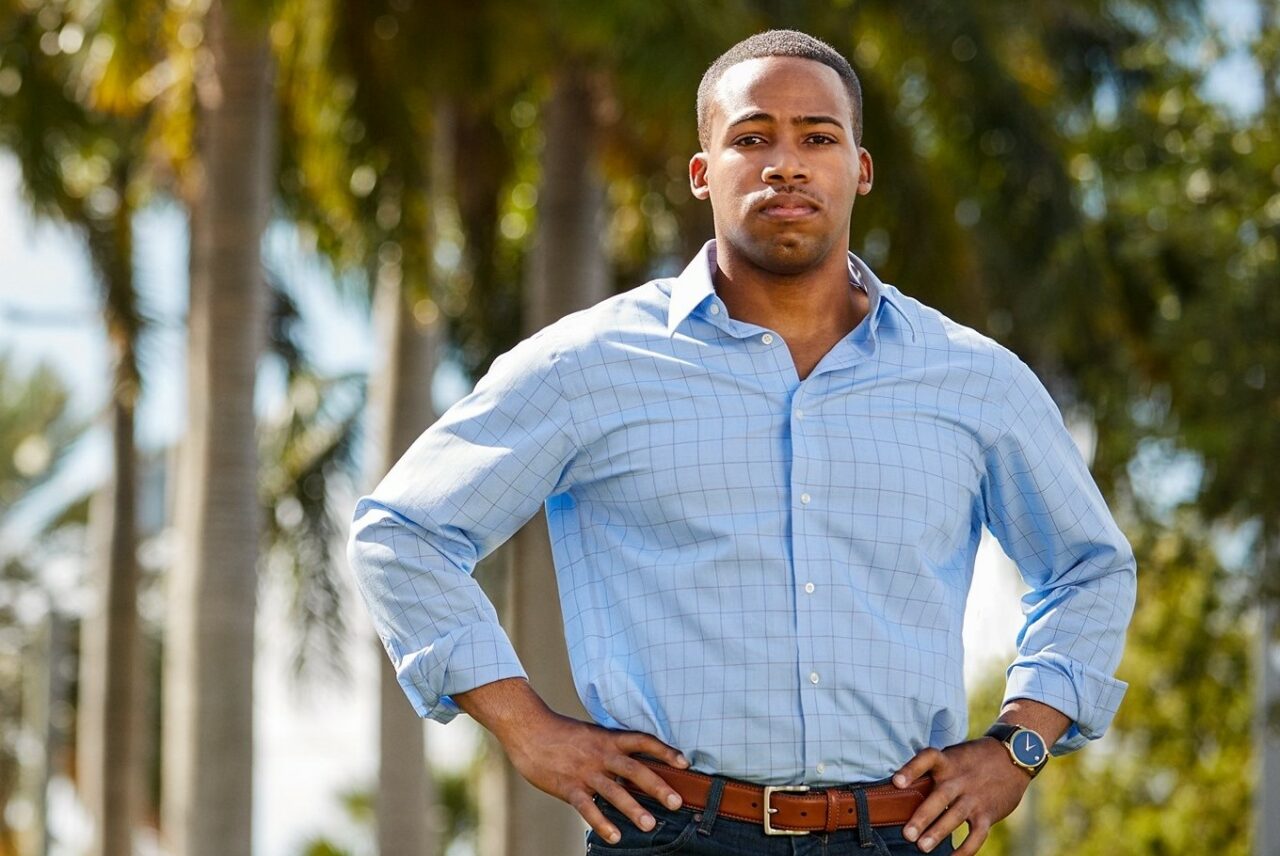 Dorilás will be fighting an uphill battle in the Democratic-leaning district.

Dorilás announced his candidacy in a Monday video.

“I’m Rod Dorilás, and I’m running for Congress in Southeast Florida to stand up for our country and stop the radical left in Washington from destroying everything that makes America great.”

Frankel, however, went on to win the General Election by 20 percentage points, courting nearly 60% of the vote against Loomer and Charleston Malkemus. While Dorilás will face an uphill battle in the left-leaning district, he’s playing up his background in an effort to expand his support outside the GOP base, while also attacking Democrats as “socialists.”

“I guess I don’t exactly fit into the left’s definition of a ‘conservative.’ I’m the first-generation son of two Haitian immigrants,” Dorilás said. “My family built their own American dream without the ‘help’ of left-wing socialist politicians.”

The “socialist” smear has been used by Republicans repeatedly, despite Democrats consistently denouncing the label. Florida Republicans enjoyed plenty of success with the phrase this past November, particularly in Miami-Dade County.

Frankel’s district is a couple counties north, in Palm Beach. It’s unclear how much the messaging will play or whether Dorilás would be able to give Frankel a challenge should he win the GOP nomination.

Lest he forget about the base, Dorilás is also playing up his time serving in Trump’s Commerce Department under former Secretary Wilbur Ross.

“We fought every day to ensure American families and businesses weren’t getting railroaded by the Chinese Communist Party,” Dorilás said. “Protecting our country’s interests and putting Americans first is not just a fight for our generation, it’s for our children and grandchildren.”

Still, Frankel will be the favorite in 2022. Democrats have a double-digit advantage in voter registration, and Loomer faltered despite raising plenty of money last cycle.