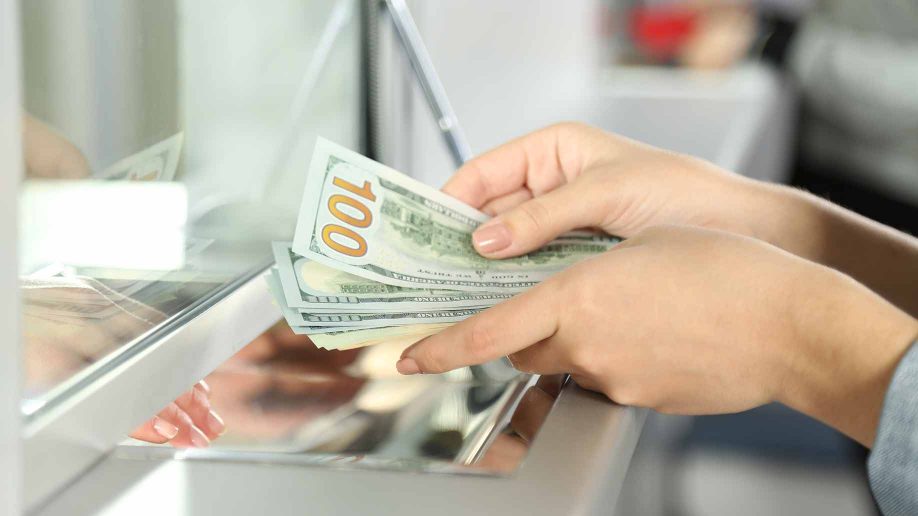 The Governor issued the priorities as an addendum to his initial budget proposal.

Lawmakers will consider Gov. Ron DeSantis‘ proposals to give bonus checks to first responders and teachers.

The Governor announced those priorities last month after President Joe Biden signed off on the American Rescue Plan, expected to send more than $10 billion in relief funds to the state coffers. But the House and Senate didn’t announce specifics on how they plan to use those relief funds when they unveiled their budget proposals earlier this month.

Moreover, the $1,000 bonus checks weren’t included in their spending plans.

“The Governor just came out with that not too recently and (it is) not something that was contemplated in either of our budgets as we rolled them out, especially dealing with December’s general revenue conference numbers,” House budget chief Jay Trumbull told reporters Friday. “That’s obvious that’ll be something that we focus on as we look at it in conference.”

House and Senate budgeters will be meeting this weekend in conferences to hammer out their different plans for how to allocate $36.2 billion in general revenue expenditures. Trumbull added that the bonus checks will be a part of that process.

DeSantis’ recommendation is $208.4 million for the Department of Economic Opportunity to send $1,000 to first responders across the state this fiscal year. That includes EMTs, law enforcement officers and firefighters.

He also encouraged lawmakers to go further than $1,000 per person if they could find the funding.

“We know the pandemic put a lot of strain on our first responders — EMTs, sworn law enforcement, firefighters — so we believe we should recognize their sacrifice,” the Governor said a month ago.

Another $216 million request would cover $1,000 bonuses for PreK-12 teachers and principals.

“We have people who moved from these other states just because we have schools open,” DeSantis said, selling the “exciting proposal” and predicting “the Legislature will look favorably on this.”

Trumbull acknowledged the bonus checks are one of several priorities.

“I think everything is a priority as we move forward, so it’s as much of a priority as flooding is, as septic to sewer is, as Medicaid payments,” Trumbull said. “Whatever you pick it, it’s all a priority.”