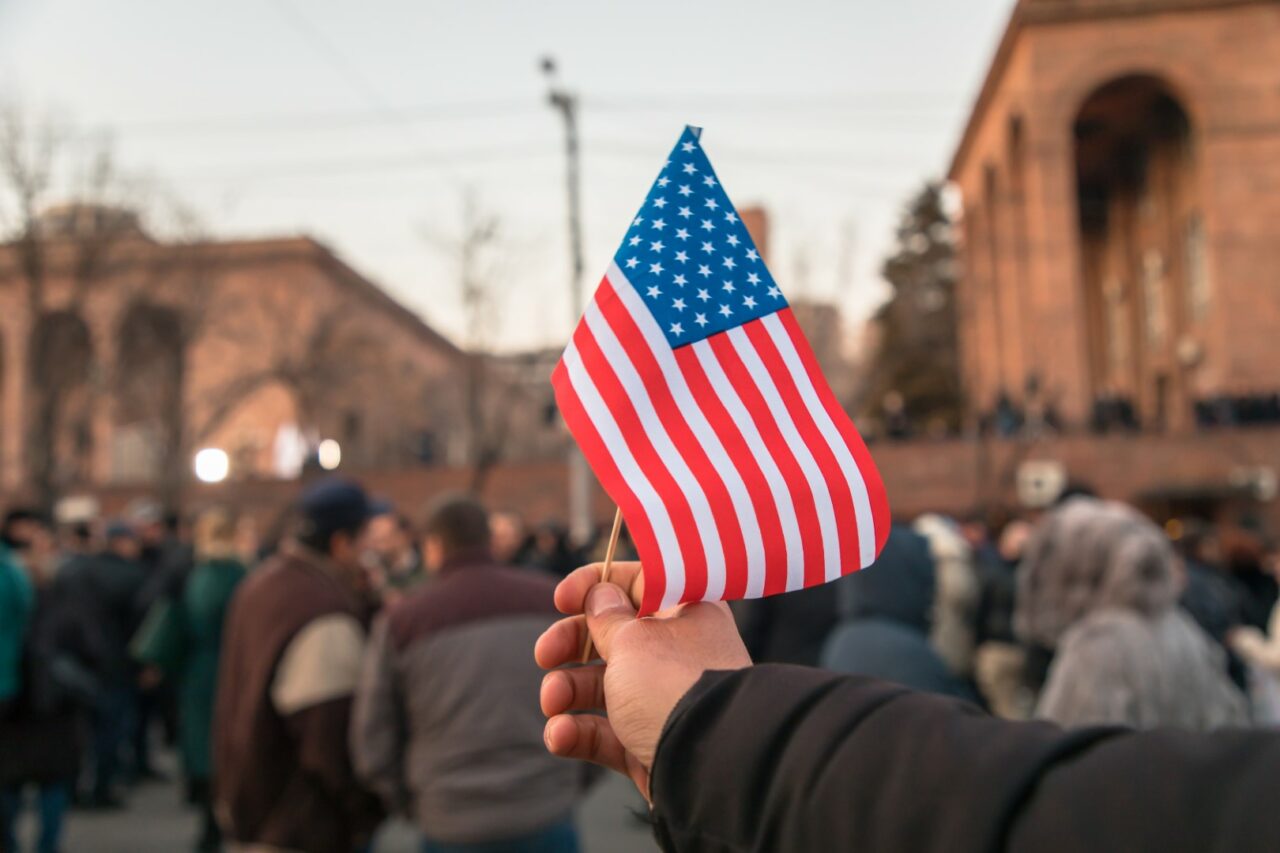 A worker must understand his or her rights and then choose to waive them through a 'knowing, intelligent act.'

Lawmakers in Tallahassee are currently considering two measures that, if passed, would significantly strengthen union democracy and protect the First Amendment rights of Florida’s public employees.

These two proposals would ensure that Florida’s public employees are able to make a knowing, voluntary, and informed choice as to whether they wish to associate with and pay a union, and they will also strengthen some of the state’s existing protections for government workers.

The proposals from Sen. Dennis Baxley and Rep. Cord Byrd would expand union democracy rights for teachers and other public employees, and would also ensure that public employees will have a fresh opportunity to vote on union representation if their current union lacks majority support.

The measures also protect the First Amendment rights of public employees by ensuring that before unions can collect dues, employees are informed of their right not to pay and their right to leave the union at any time.

The U.S. Supreme Court’s 2018 Janus v. American Federation of State, County, and Municipal Employees decision held that everything government unions do is political. Because of this, justices said, public employees have a First Amendment right to choose whether they want to pay a union for this political speech.

While this protection was already provided by Florida’s right-to-work law, Janus elevated it to a constitutional right.

By paying dues to a union, public employees are waiving their right to not have to fund union political causes. Janus stated that, for such a waiver to be effective, “employees [must] clearly and affirmatively consent before any money is taken from them. …”

This requires that a worker must understand his or her rights and then choose to waive them through “knowing, intelligent act.”

The proposals from Sen. Baxley and Rep. Byrd satisfy this standard by requiring public employees to receive notice of their First Amendment rights, and to affirmatively consent before paying dues. The legislative measures also ensure that most public employees can leave a union at any time. Furthermore, they prevent public employers from being the bill collectors for union dues, which in turn ends the practice of taxpayers funding this collections process.

But these reforms do more than protect those rights; they also expand Florida’s current labor law.

In 2018, Florida enacted HB 7055, which requires “recertification” elections in schools where union membership falls below 50%. In plain English, this means that when less than half of the people in a unionized business are union members, there will be a vote on whether to keep the union. This requirement benefits workers by preventing them from being subject to a collective bargaining agreement negotiated on behalf of only a minority of employees.

Unfortunately, the good intentions of HB 7055 appear to have been thwarted by insufficient procedural protections. Currently, unions report their membership numbers to the government on a form that requires them to provide information only based on their “best … knowledge and belief.” No additional form of proof is required, and the Florida Public Employees Relations Commission (PERC) is simply left to take the union’s word that it has exceeded the threshold needed for recertification. For obvious reason, this opens the door for fraudulent filings.

It appears that Florida’s lawmakers are now poised to enact reforms to fix these issues, while also expanding HB 7055 to include other public employees. One change would require unions to send information to PERC that would let it verify membership numbers. In addition, the measures empower PERC to investigate reports it believes are fraudulent; a union that provides false information will be decertified as a bargaining representative. These additional protections will help to ensure more accurate reporting and should serve as an effective deterrent to fraudulent filings.

Should these measures pass, Florida would become one of the leading states in workplace freedom. The additional protections offered by these two current proposals will only benefit public employees and will serve as national examples of the way forward in empowering workers to exercise choice in their employment.

Sal Nuzzo is the vice president of policy at The James Madison Institute.

Steve Delie is the director of Workers for Opportunity.