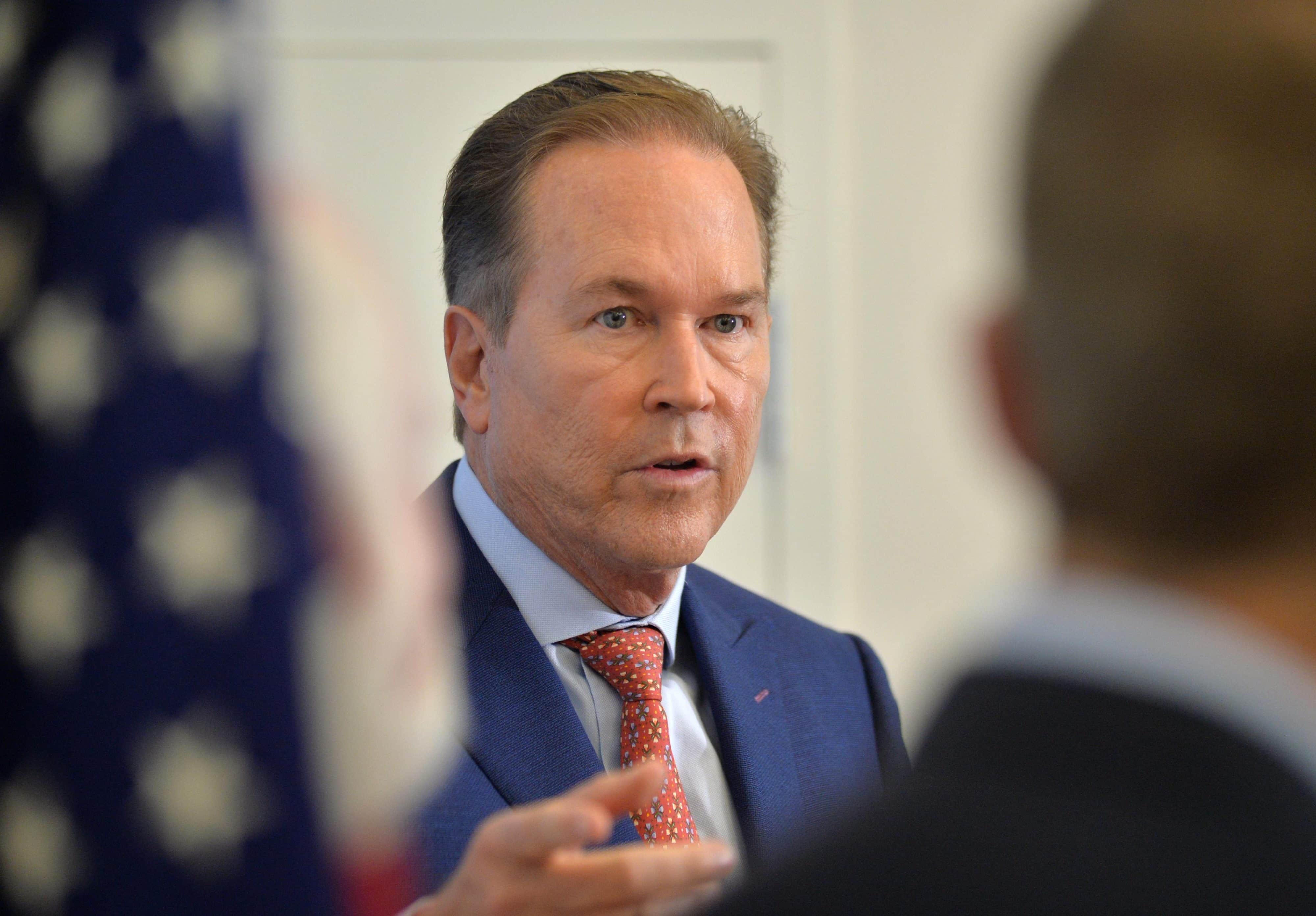 Buchanan will face a primary challenger in 2022.

The Longboat Key Republican, fresh off a decisive but expensive victory against Democrat Margaret Good, has been rebuilding his war chest. In the first quarter of 2021, he raised $364,842. After expenses he closed the quarter with $331,590 cash on hand.

That notably rolled in, for the most part, before Buchanan faced an opponent worth mention. But it has become clear this year he will face a primary challenge from the right.

Martin Hyde, a former Sarasota City Commission candidate, said in March he would run against Buchanan for the Republican nomination. Buchanan could be facing the most serious challenge in a primary he has ever seen.

Democrat Benjamin Miranda-Padilla, a St. Petersburg claims adjuster, has opened an account, but did not report anything in the first quarter. Democrat Jan Schneider, who has run against Buchanan before, has not updated her federal account even though she has filed as a candidate with the state of Florida.

He has otherwise raised $435,977 since he won reelection to an eighth term in November.

He has picked up significant checks in that time. Just this quarter he collected $5,000 checks from PACs including Minority Whip Steve Scalise’s Eye of the Tiger, the Sun Life, the National Multi Housing Council, the Investment Company Institute, Animal Wellness Action, the Council of Insurance Agents and Brokers, the American Banks Association, the Majority Committee PAC, American Seniors Housing, Humana, the Road to Freedom, and the National Association of Real Estate Investment.

Hyde opened a federal campaign account on April 5, after the end of the quarter, so he did not file any financial activity. He dismissed Buchanan’s fundraising.

“It’ll be interesting to see over time whether a larger budget can compensate for betraying the people that elected him,” Hyde said.

He will speak at an event on April 24 at DeSoto Square Mall. The event will be headlined by Gen. Michael Flynn, former President Donald Trump’s first National Security Advisor.

Right now, Buchanan’s district includes all of Manatee and parts of Sarasota County to the South and Hillsborough County to the north. But it and all of Florida’s districts will be redrawn by the Florida Legislature next year.