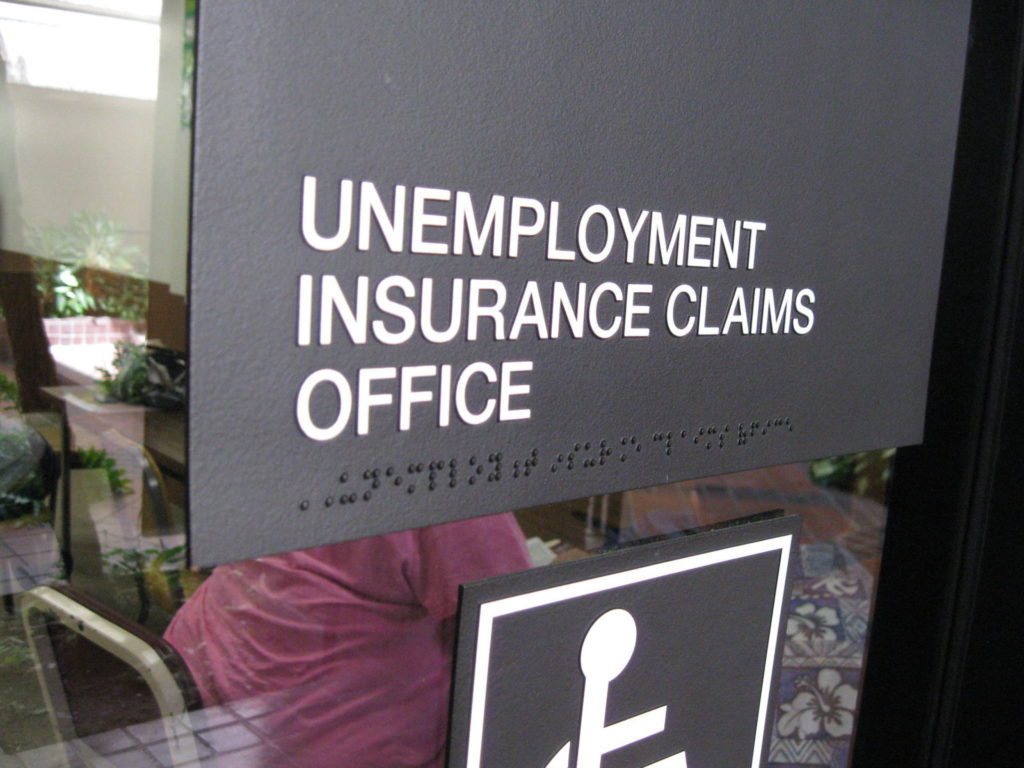 The fight over unemployment benefits isn’t among Democrats and Republicans in the Senate, but it might be shaping up to take place between the upper and lower chambers.

Senators used debate time to applaud the bipartisan effort on the bill (SB 1906), which passed 40-0.

“This is a good moment for us,” Senate Minority Leader Gary Farmer said.

Lingering over the feel-good moment was the worry that the Senate camaraderie may not be reflected in the House. Bill sponsor Sen. Jason Brodeur responded to a question from Sen. Jason Pizzo about lack of companion legislation in the lower chamber.

“There is not, but fortunately the rules allow them to take up whatever they like,” Brodeur said.

Pizzo, who worked on bipartisan amendments to the bill, pleaded with his colleagues to use their influence with House members.

“As there is no companion bill right now, whatever political will, whatever influence, whatever self-respect you have that you think that you can invoke and impress upon our House colleagues, please do so,” Pizzo said.

“Maybe we could attach it to something they love. Maybe we can write the Governor and put some love over there for him too, and be able to bring this home,” Sen. Linda Stewart, who co-sponsors the bill, said.

House Speaker Chris Sprowls, speaking to reporters after the Senate bill passed, did not directly state his position on the matter. Instead Sprowls pivoted to talk about his priority legislation that revamps the state’s consumer facing workforce system.

“We’re not getting people back to work. Our focus should be on getting our people back to work because either they don’t know that the job is open, which by the way, I think is a real problem, which is why we did the workforce bill,” Sprowls said.

At the beginning of the Session, Sprowls called the matter a budget issue but at this point funding has been sorted out. Gov. Ron DeSantis signed a bill (SB 50) Tuesday night that requires retailers to collect an online sales tax, which will be used to replenish the Unemployment Compensation Trust Fund normally funded solely by employer taxes.

With the trust depleted last year during the pandemic, unemployment taxes on employees jumped from $7 per employee last year to $49 this year. If nothing changes, that rate could jump to $87 next year.

The internet sales tax enforcement is estimated to net $1 billion in revenue.

“I would suggest that it means that we would go a little bit longer being able to supply more benefits before we had to contemplate raising taxes on employers,” Brodeur said.

Gov. Ron DeSantis has been unclear about his stance on raising unemployment benefits.

The underlying bill didn’t originally include an increase to weekly unemployment benefits, though senators in both parties reported an unprecedented number of calls and emails from constituents facing economic hardships due to the pandemic and agreed the application system for unemployment benefits was not adequate for the current claim load.

Not long after Republican leadership made the deal to add an additional funding source to the Unemployment Compensation Trust Fund, two Democrat-supported amendments were added to the bill during the committee process.

previousNon-compact gaming legislation stalls, could be pushed to Special Session