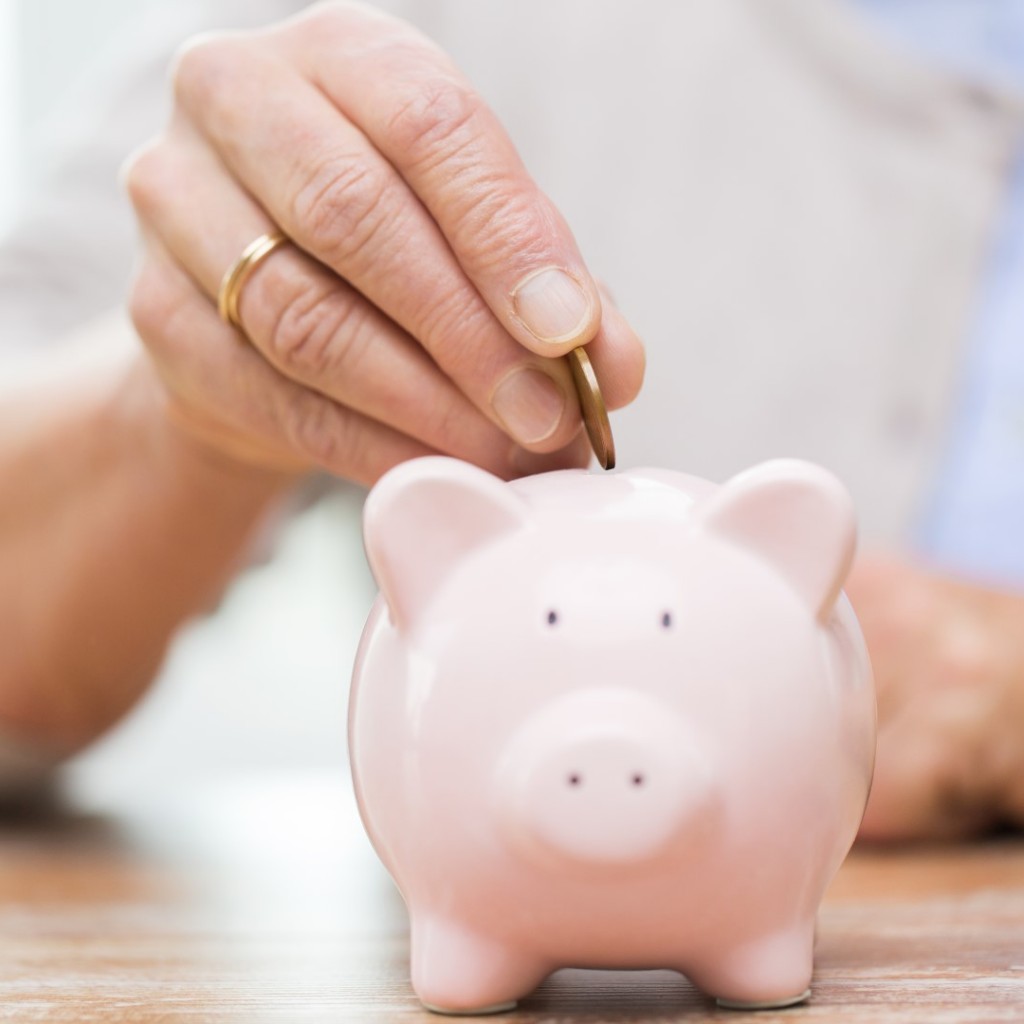 A strong majority of Floridians support an infrastructure plan backed by President Joe Biden. But even more oppose a plan under consideration in the Legislature to change Florida’s pension system.

That’s according to a firm commissioned by RABA Research, a national bipartisan polling firm. The organization surveyed 575 Floridians on April 19 on a variety of state and federal issues. That included some clearly unpopular workforce matters being debated in Tallahassee.

The group found bipartisan support both for President Biden and for Republican Gov. Ron DeSantis.

About 54% of respondents gave the Democratic President positive reviews, with 38% rating him very favorably, and 42% rated him negatively, 33% very unfavorably. There’s a distinct partisan break in the poll, with 71% giving Biden the highest possible marks and 66% of Republicans giving a low grade. 66% of independents and other party voters give him a favorable rating, compared with 28% who give an unfavorable one.

Some of Biden’s policies rank better than he does. About 65% support the COVID-19 relief package he signed and 59% like his infrastructure plan. Pollsters report a margin of error of 4.09%.

But there’s broad displeasure at several changes to workforce law being considered in Session.

Asked about plans to weaken employment protections for teachers, health care workers and other first responders, 77% of those surveyed were opposed. That includes 81% of Democrats, 74% of Republicans and 77% of other voters. Additionally, 68% say after a year of pandemic response is a bad time to consider dropping protections.

Also unpopular? Pension reform. About 71% were opposed to a plan not to allow new employees to enter into a long-operating system.

How that would translate to voting behavior is less clear, but the signs don’t favor those voting to block pension access or limit worker protection. About 48% of voters said they would be less likely to support a legislator who voted for any of those things, while just 26% said they would be more likely. A full quarter said it makes no difference.

Notably, pollsters asked respondents if they personally benefitted from the actions of teachers, first responders or other workers impacted by the policy. About 53% of those surveyed had, and 47% had not.

previousRick Scott vows 'day of reckoning' against corporations, urges them to lobby up

nextSunburn — The morning read of what’s hot in Florida politics — 4.23.21