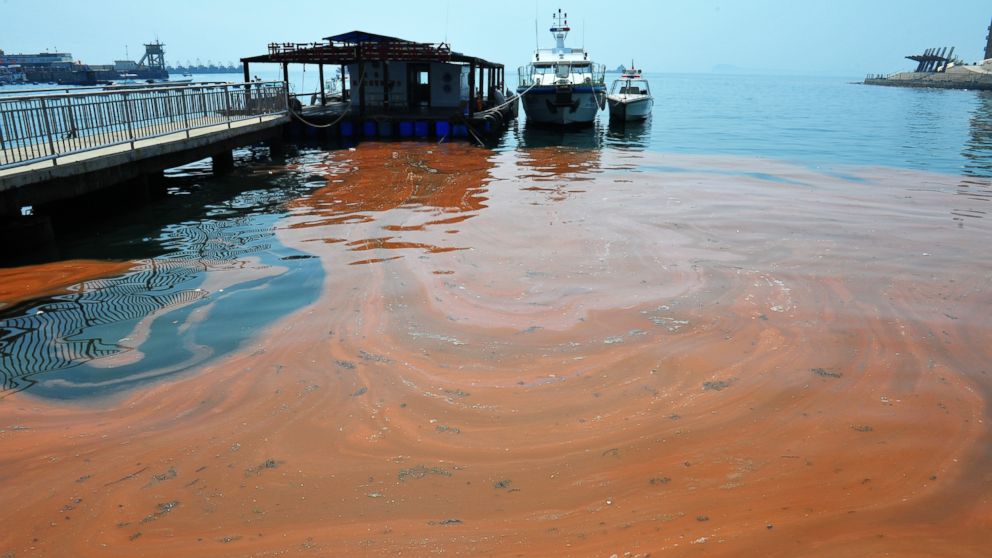 Fried responded that Mast doesn't know what he's writing about.

Mast on Monday said Fried was not following through with water pollution test reports and inspections required of certain properties participating in the state’s Best Management Practices Program, leading to uncertainty whether they were following guidelines to reduce pollution.

He went so far as to accuse her of shielding polluters from scrutiny.

Fried’s spokesman responded Monday that Mast doesn’t know what he’s writing about. She’s holding polluters accountable as required by law, despite not getting funding support or cooperation from the administration that she needs to do so, Franco Ripple said in the response.

Mast’s charges came in a letter the Stuart Republican sent Fried Monday. Specifically, he contended her Department of Agriculture and Consumer Services has not followed requirements set in the 2020 Clean Waterways Act requiring reports on monitoring nitrogen and phosphorous use. Those are the agriculture fertilizer agents most associated with algae blooms, red tides, and environmental and public health degradation from Lake Okeechobee to both coasts.

“As a result of your refusal to abide by the law, polluters in Florida are being given a free pass while the people you were elected to represent are having their lives put at risk,” Mask wrote.

Ripple said Mast reads the law incorrectly. And he never bothered to ask anyone about it before firing off his missive, Ripple said in his retort.

“It’s another political stunt from the Congressman who seeks media attention first and asks questions never. Had the Congressman asked, he would know there is ongoing biweekly coordination between FDACS and FDEP on data collection under SB 712, which does not specify quarterly data reporting,” Ripple said in a response.

“Had the Congressman asked, he would know that FDEP held up approval for months of our BMP manual needed to collect data, and has also failed to take action on any of the 6,000 noncompliant farms we have referred to them for BMP enforcement. The Congressman also might want to ask the Florida Legislature why they chose not to fund any of the positions our Office of Agricultural Water Policy requested this year for BMP data collection,” he continued.

“Unfortunately, it’s just the latest attempt from the Congressman to distract from his failed environmental record voting for more pollution,” Ripple charged. “While getting the facts may not be a high priority for the Congressman, he can rest assured that Commissioner Fried and our department’s scientists are leading the way on data transparency, and are working every day on ending harmful algal blooms, reducing nutrient pollution, collecting environmental data, and protecting Florida’s waters.”

previousLast Call for 5.3.21 — A prime-time read of what’s going down in Florida politics

nextGov. DeSantis: Covid-19 emergency is over