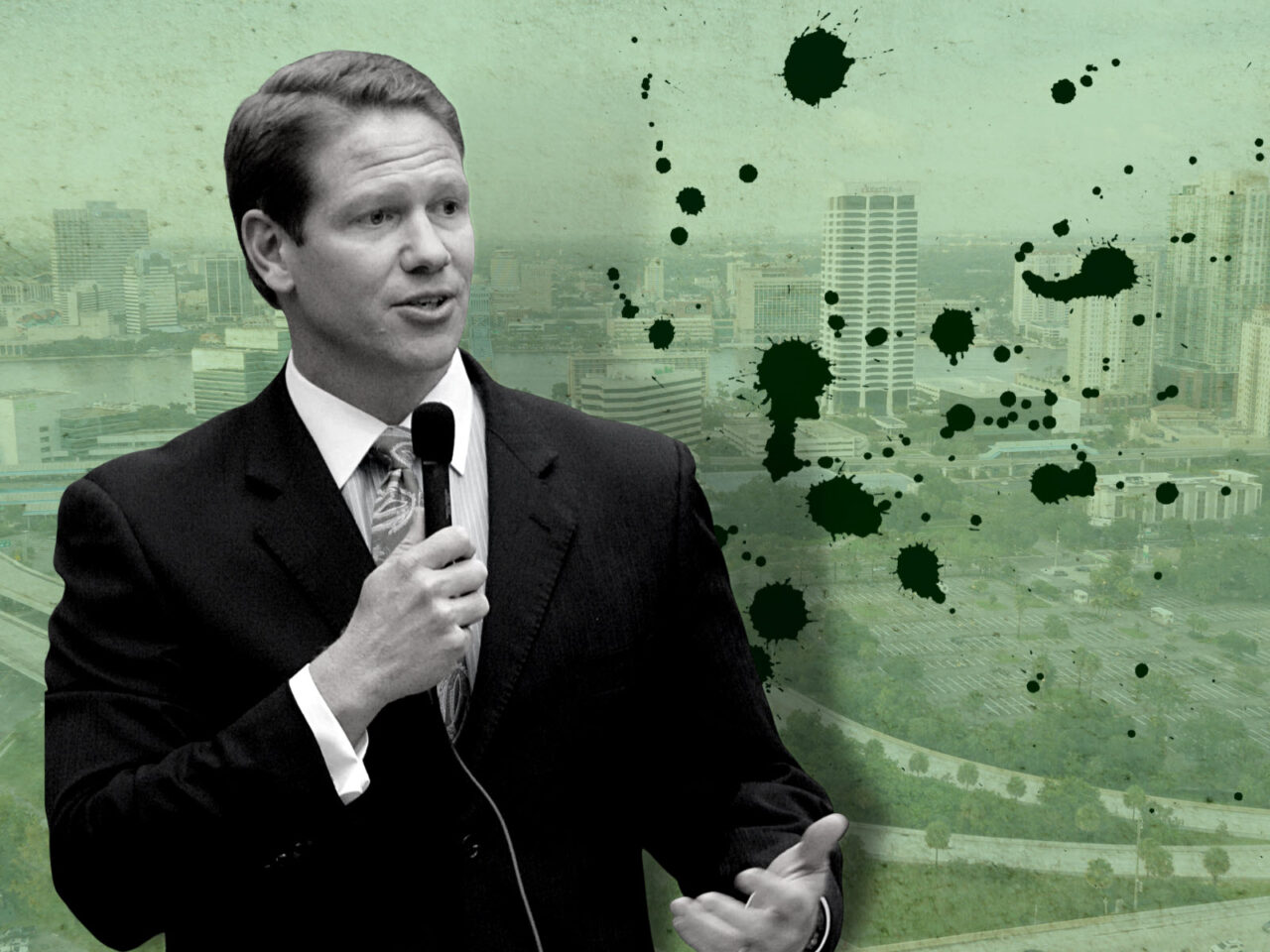 The 2023 race for Jacksonville Mayor maintained a familiar trajectory in April.

The 2023 race for Jacksonville Mayor maintained its familiar trajectory in April, with a prospective candidate outraising the two declared candidates.

Davis told Florida Politics last week the committee was “over $2 million in four months,” and that indeed is the case, with $167,515 raised in April. The donations last month came predominately from local contributors, including donations from real estate interests and individual firefighters.

April was the slowest month of the four since Davis reactivated his committee at the first of the year, but even at that, he still built his lead over the two filed candidates.

Jacksonville City Council member Matt Carlucci raised $31,150 for his campaign account last April, according to the Duval County Supervisor of Elections. All told, Carlucci has raised approximately $217,000 after fourth months as a candidate, although each month has seen him raise less than the previous.

Carlucci is also raising money via a political committee called Next Generation Jax. The committee, in its third month of activity, likewise continues to see diminishing returns from contributions, with April’s $39,000 a far cry from the committee’s $400,750 debut. A $20,000 check from Farah and Farah, Jacksonville trial lawyers, made up more than half of the total funds raised.

This puts him well ahead of the only other filed candidate in the field, as Council colleague Al Ferraro continues to underperform. Ferraro raised less than $10,000 in April, putting him at less than $35,000 raised to-date.

Carlucci, Davis, and Ferraro are all registered Republicans. And they may not be the only ones in the race by the end. Insiders suspect another Republican on the Council is strongly considering a run.

Duval County, however, is plurality Democrat, which raises the question of when or if a high-profile Democratic candidate could get in the race.

Jacksonville’s First Election for Mayor is in March 2023, a blanket Primary that includes Republicans, Democrats, and third party candidates and registrants. If no candidate clears the 50% plus one vote threshold, the top two candidates, regardless of party registration, move on to a May General Election.

All registered voters in Duval County can vote in both elections.