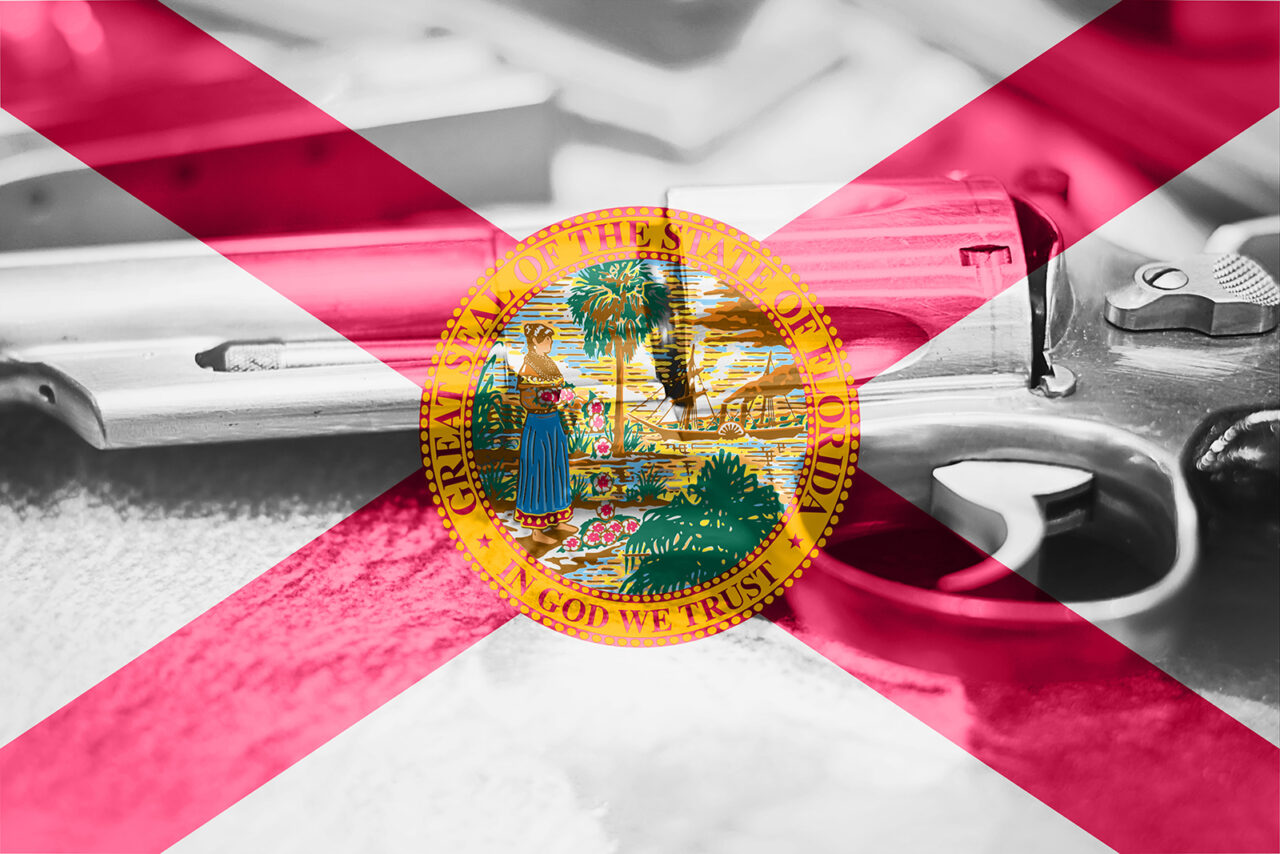 State law expressly prohibits a local government from creating an “ordinance, regulation, measure, directive, rule, enactment, order or policy” relating to guns that is more restrictive than state law. The broad list was intended to show it includes unwritten policies, but some courts have sided with cities and counties on unwritten rules.

A House staff analysis said an example of unwritten policies that could be affected by the bill would be “oral instructions given within a law enforcement agency.”

Rep. Cord Byrd, a Neptune Beach Republican who has carried the issue in the House, said the Legislature needs to shore up the law because of defiant local officials. He cited multiple examples just this year of local governments passing ordinances despite preemption laws in place since 1987. It’s the same reason in 2011 that the Legislature put in penalties for local officials who vote for local ordinances regardless of state law.

The House passed the measure 78-39, with Miami Beach Democratic Rep. Mike Grieco being the only member to cross party lines by voting yes with the Republicans. That followed a party-line vote in the Senate earlier that week.

He said changes to the law approved in 2011 that added fines and potential removal from office for local officials who dare vote for local gun regulations go way too far.

“There is no other preemption in state law that has these grave preemption,” he said.

Rep. Anna Eskamani, an Orlando Democrat whose district includes the Pulse nightclub where 49 were shot and killed in a 2016 mass shooting, said if state lawmakers are afraid to confront the gun lobby on restricting firearms and ammunition, they need to leave that ability to local government.

But Second Amendment supporters said the state shouldn’t allow infringement of gun rights at all. If measures restricting firearms are considered, it should be done by the state so regulations are consistent throughout Florida.

“We are dealing with a constitutional right,” Byrd said.

He also suggested critics were disingenuous discussing penalties because those already exist in law. His bill only clarifies the scope of preemption.

Last month, the 1st District Court of Appeal rejected a challenge to a 2011 law meant to stiffen penalties for violating the preemption law. A Leon County circuit judge in 2019 found that parts of the law were unconstitutional, spurring Attorney General Ashley Moody and DeSantis to appeal.

Attorneys for the local governments filed a motion April 23 requesting that the 1st District Court of Appeal send to the Supreme Court key issues in the case — a move known as certifying “questions of great public importance.” The Tallahassee-based appeals court had not acted on the request as of Monday morning, according to an online docket.

That followed a separate court case in March in which the 4th District Court of Appeal sided with the gun-rights group Florida Carry over Broward County, which in 2014 created ordinances to prevent people from carrying weapons at airports and in taxis. In an opinion, Chief Judge Spencer Levine said the ban on “weapons” included guns.

Under the 2011 law, local governments can be forced to pay up to $100,000 in damages and attorney fees if they are found to have violated the 1987 preemption on gun regulations. Also, local officials can face $5,000 fines and potential removal from office for passing gun regulations.