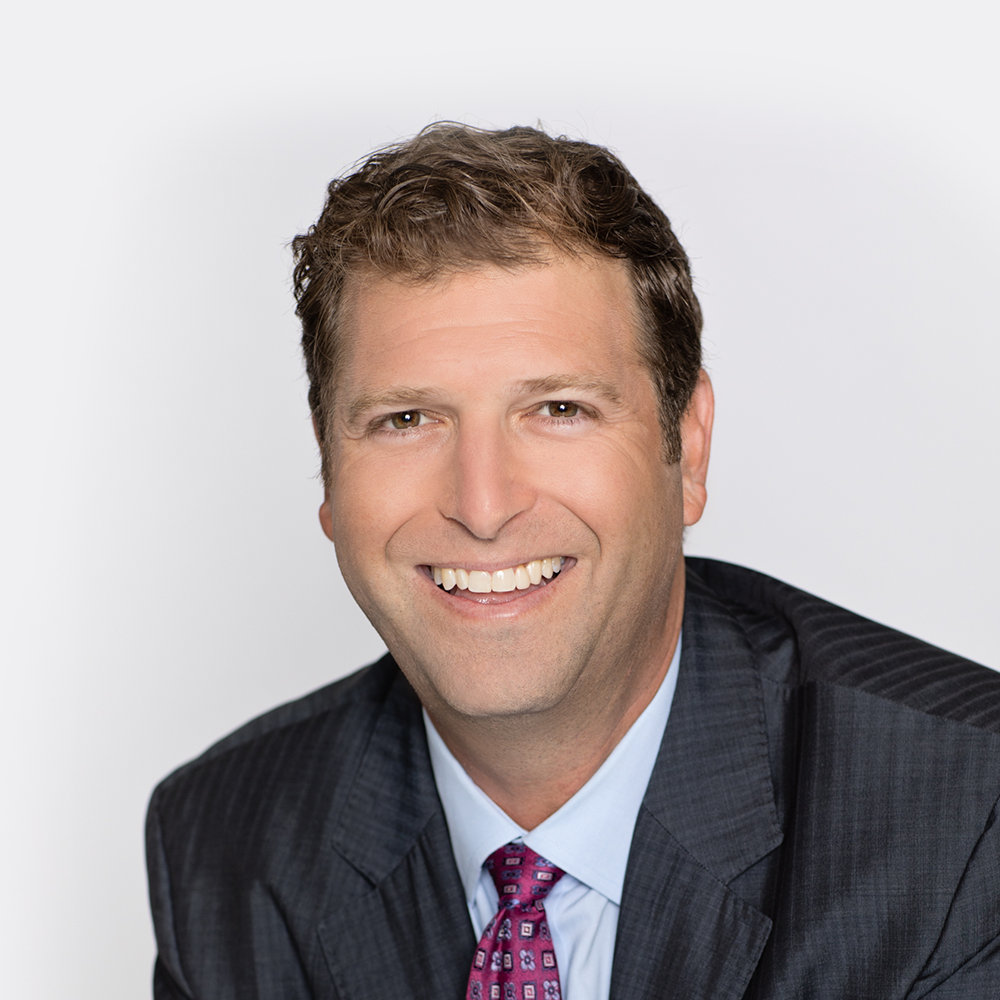 In the five days since announcing his run for Florida’s 13th Congressional District, candidate Eric Lynn has raised more than $100,000 for his campaign, he announced Monday.

Lynn’s campaign provided the latest finance update. More information on expenditures and donors will be available when he releases his required campaign finance disclosure.

“I am humbled by the outpouring of support our campaign has received since Wednesday,” Lynn said in a statement. “The people of Pinellas want a leader who knows how to get results in Washington. They are tired of politicians playing games with their lives. They want someone who can deliver real, meaningful change, and that is exactly what my campaign is all about.”

The news comes directly after state Rep. Ben Diamond announced Sunday night that he is entering the CD 13 race — becoming the second Democratic candidate in the contest.

The race also includes Anna Paulina Luna, who announced her candidacy last week. The GOP firebrand — who gave Crist a run for his money last year — ran, among other things, as a pro-cop candidate who took every available opportunity to bash Crist as socialist and anti-law enforcement.

The candidates will face off for CD 13, which is currently a fairly purple district. Heading into last year’s presidential election, Republicans, through a massive voter registration effort that will continue into the 2022 midterms, chipped away at the Democratic advantage in the Pinellas County district from 5.2 percentage points to just 4.6.

Like Luna, this isn’t Lynn’s first time seeking the seat. He ran briefly for the district in 2016, before withdrawing from the race in favor of Crist, who first won election to the seat that year against former Republican David Jolly.

Before his service in the Obama administration, Lynn worked as a legislative director and senior policy adviser in Congress for four years.

Lynn lives in his hometown St. Petersburg with his wife and three young children where he runs a local small business. He serves on several boards including the Early Learning Coalition of Pinellas County and the Pinellas Jewish Federation and previously served on the City of St Petersburg International Relations Committee.