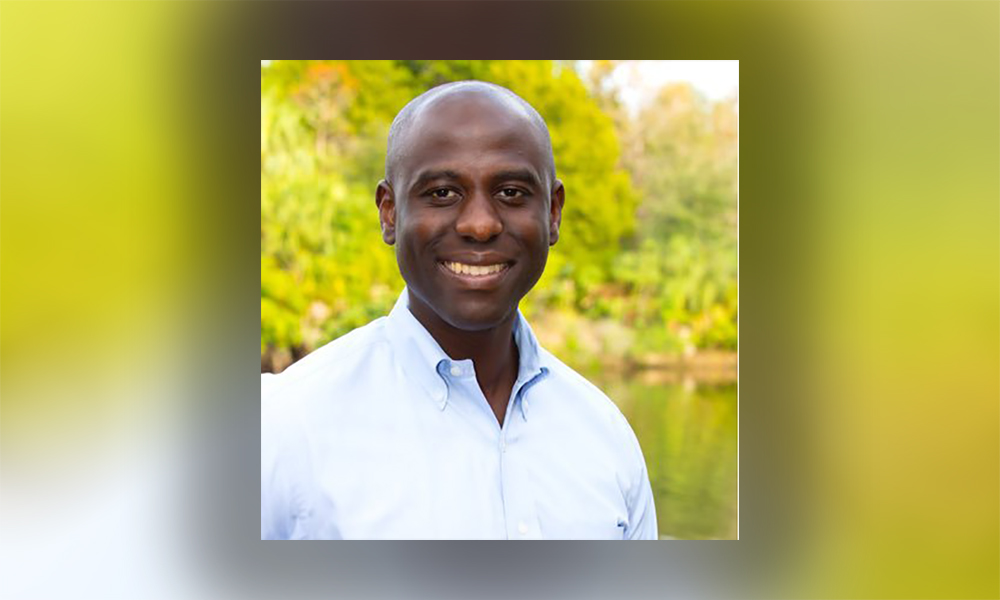 Jacques is running to succeed Rep. Nick DiCeglie in the Pinellas County district.

“It’s truly an honor to receive such strong support from Pinellas County leaders, grassroots conservatives and fellow patriots who believe in our positive conservative message for Florida,” Jacques said. “Together we will keep Florida free by fighting for law and order, real education opportunity for all children, and a strong economy.”

The campaign report shows 142 contributions, 15 from donors who chipped in $1,000 — the maximum allowable contribution for state legislative candidates.

Jacques is one of two Republicans running for the Pinellas County seat currently held by Rep. Nick DiCeglie, who announced earlier this year he would run for state Senate rather than another term in the House. In 2018, Jacques challenged DiCeglie in the Republican primary for HD 66 but fell short.

This cycle, he faces St. Petersburg Republican Alen Tomczak, who entered the race in early March.

Through two months, Tomczak has raised just over $53,000 for his campaign account and has $47,131 on hand. He does not have a political committee.

Last year, DiCeglie defeated his Democratic challenger, Patricia Plantamura, by 18 points, 59% to 41%. That means the winner of the 2022 Republican Primary Election will likely enter the General Election, if a Democrat jumps into the race, with a significant advantage.