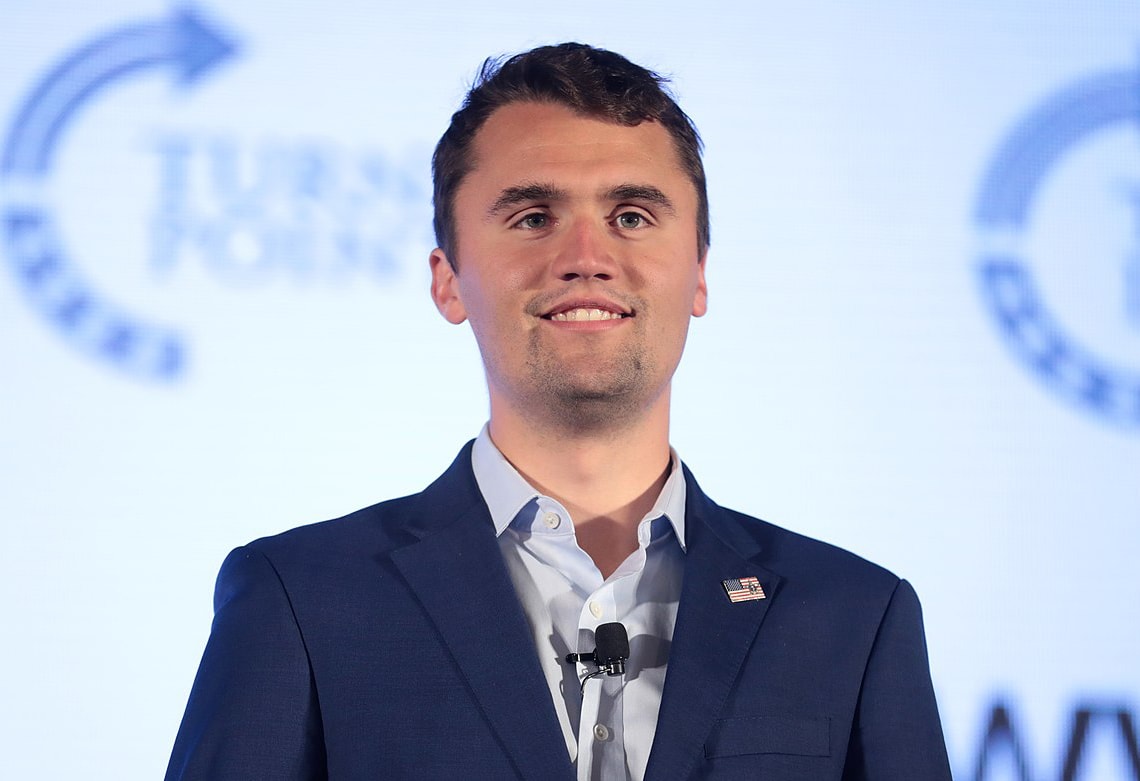 “Anna Paulina Luna is a fearless, unapologetic patriot,” Kirk said in a news release. “As someone who had a tough upbringing, served our country in the military and pulled herself up by her bootstraps, Anna truly understands the concerns and needs of everyday Americans.  She is a powerful voice that our country needs in Congress and I’m proud to give her my full support.”

Luna, who announced her run early last week, was also endorsed by Kirk in 2020 when she ran unsuccessfully against incumbent Charlie Crist.

Crist is not seeking reelection after announcing last week that he would run for Governor.

“My campaign is about taking power from the politicians and returning it to the people, and I am blessed to have the continued support of Charlie Kirk,” Luna said in a news release. “I believe we need strong, independent leadership in Congress. Leadership that’s not beholden to special interests or political insiders. And I look forward to bringing that approach to Congress.”

Kirk heads far-right conservative nonprofit Turning Point USA, which seeks to increase conservative engagement among high school and college students and actively rallies against what the group sees as an influx of liberalism in academic settings.

But, the group is not without controversy.

It’s behind the controversial professor watchlist that names college professors the group deems anti-conservative. Professors on the list, of which there are hundreds, have landed there for things like writing op-eds opposing conservative-supported policy, activism counter to conservative ideals or teaching in a manner some might consider discriminatory against Republican students.

Turning Point USA is also controversial within its own party. In 2018, a memo leaked from the Young America’s Foundation warning students against the organization’s “lack of integrity, honesty, experience and judgment.”

Turning Point has been accused of secretly funneling money to conservative student government candidates and for inflating pro-Republican figures or exaggerating claims.

It has also been accused of using Nazi sympathizers to boost attendance at rallies.

Luna is currently the only Republican candidate in the race for CD 13, but she does have two Democratic challengers — state Rep. Ben Diamond and Eric Lynn, a former national security adviser in former President Barack Obama’s administration.

previousLast Call for 5.10.21 — A prime-time read of what’s going down in Florida politics