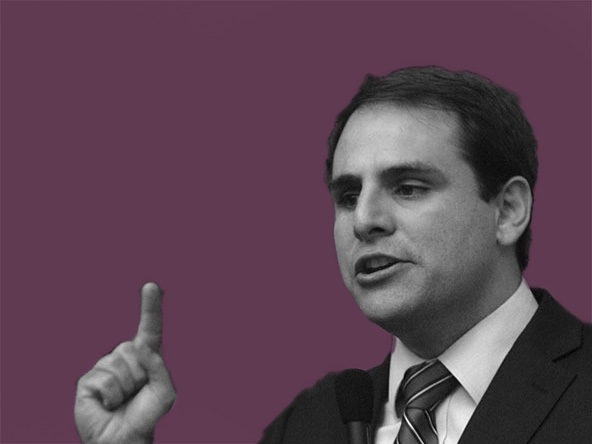 With a conservative Supreme Court, Republicans could have a path to more seats through redistricting.

With so little information available to date from the U.S. Census, the redistricting process remains speculative for now. But a former Ambassador under former President Donald Trump this week launched the nonprofit Democracy Now to focus in the coming months on new political boundaries in the Sunshine State.

Carlos Trujillo, Trump’s Ambassador to the Organization of American States, told Axios he expects Florida’s mapmakers will play a significant role in the outcome of the 2022 midterms.

Before working for Trump, Trujillo served in the Florida House of Representatives with many of the lawmakers now leading the legislative chamber. He also served on the redistricting committee 10 years ago.

The South Florida Republican, an ally of U.S. Sen. Marco Rubio and U.S. Rep. Mario Diaz-Balart, is optimistic Republicans have room to grow.

There’s good reason for that. With GOP majorities in the state Senate and House preparing to send a map to Republican Gov. Ron DeSantis, the powers-that-be in Florida all favor the Grand Old Party.

That was the case in 2012 too, but maps ultimately saw successful legal challenges that tossed the process to outside groups by decade’s end. But with a new Florida Supreme Court complete with three DeSantis appointees, many suspect little pushback from the judiciary branch.

“The Supreme Court has completely turned over in Florida over the last 10 years,” Trujillo told Axios. “So our hope is the maps that are presented — as long as they’re in compliance with the state constitution and the federal Voting Rights Act — should be ratified by a nonactivist Florida Supreme Court.”

The one piece of news Florida has received from the Census Bureau is that the state will have one additional congressional seat.

Of course, it remains a closely divided state. But after a solid showing by Florida Republicans in 2020 when the GOP flipped two South Florida seats from blue to red, Republicans already control 16 of Florida’s 27 existing Congressional seats.

Assuming the Legislature draws the new district in a way that favors Republicans, Trujillo sees other news favorable to the GOP as well. Notably, U.S. Rep. Charlie Crist, a Democrat in Florida’s most closely divided district, has already announced he’s running for Governor in 2022.

Another close district represented by Rep. Stephanie Murphy, a Winter Park Democrat, could also open should she challenge Rubio for his Senate seat next year.

Most also expect Rep. Val Demings, an Orlando Democrat, to seek higher office, and while hers is not a swing district now, it could be after redistricting is done.

nextLast Call for 5.10.21 — A prime-time read of what’s going down in Florida politics