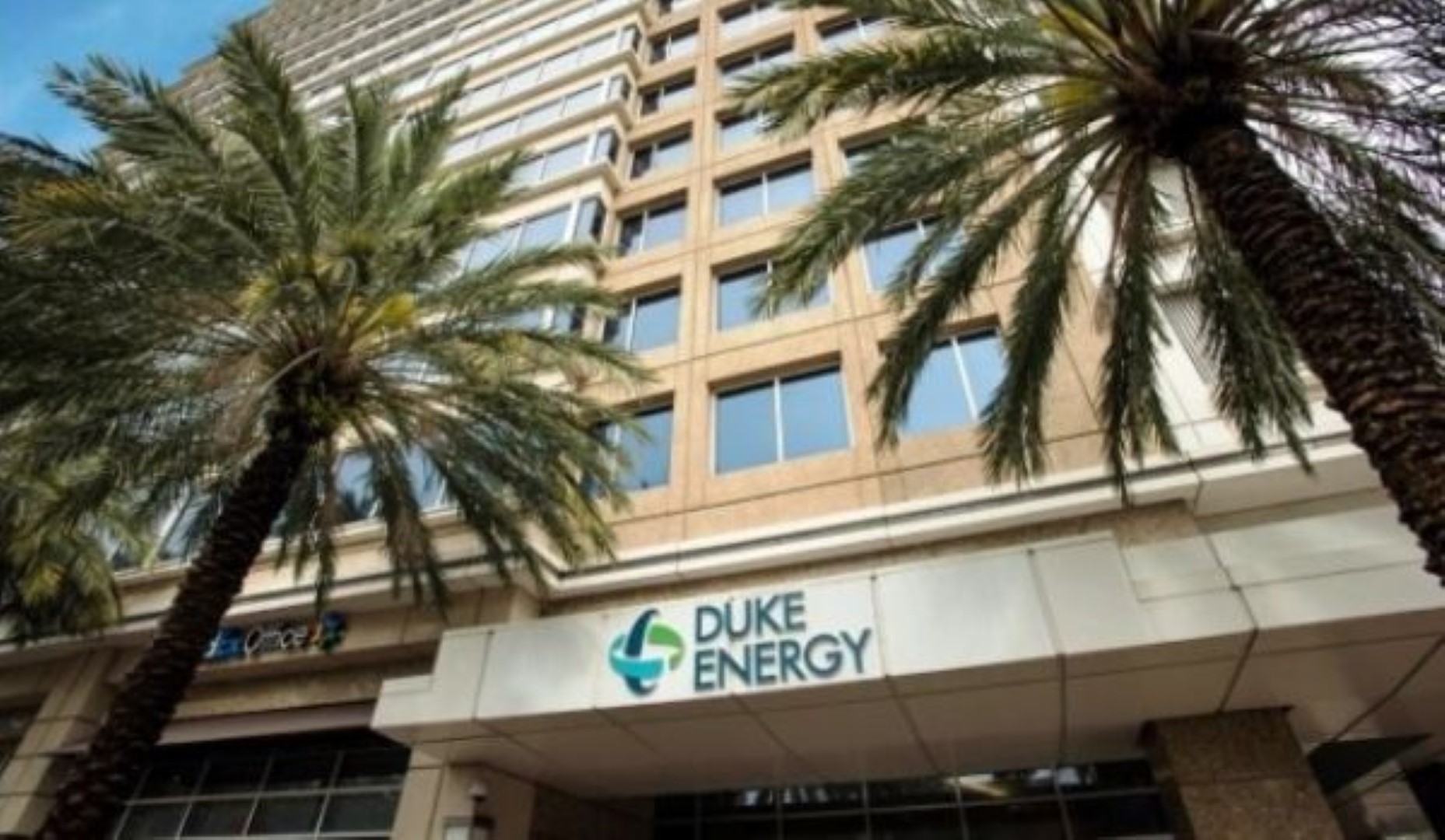 Duke will suspend disconnections ahead of hurricanes and help customers lower energy consumption.

Duke Energy announced a series of steps it is taking to ensure customers who are behind on their utility bills don’t have their power cut off at a dangerous time.

After negotiations with Vote Solar, The CLEO Institute, and Southern Alliance for Clean Energy, Duke Energy Florida has agreed not to disconnect power for nonpayment on days when the heat index is forecasted at 105 degrees or a dangerous hurricane or tropical storm threatens residents.

Unlike many other states, Florida currently has no protections for residents from power shut offs during extreme temperature days, unless utilities voluntarily adopt them.

“Power disconnects — particularly in areas of Florida most impacted by rising temperatures due to climate change — can be a matter of life or death,” said Katie Chiles Ottenweller, Vote Solar’s southeast director. “Nobody should be put in harm’s way because of an unaffordable utility bill. We thank Duke Energy for putting these protections in place and hope other utilities will do the same.”

Each measure will help customers use less power and save money on their utility bills. The energy savings kits, for example, would include LED bulbs, a smart power strip, a switch plate thermometer and hot water pipe insulation. Each kit could lower energy use by as much as 340 kilowatt-hours. Duke Energy would make them available to for up to 20,000 qualifying low-income customers each year, from 2021 to 2024.

“Energy justice and economic justice are inextricably intertwined. The measures in this agreement will provide financial support to those most impacted by both the COVID crisis and the climate crisis,” CLEO Institute executive director Yoca Arditi-Rocha said. “While there is still much ahead to be done, we’re extremely encouraged by the steps taken to ease the energy burden for Florida’s most vulnerable communities.”

The agreement comes at a time when a large number of Floridians — including 20,000 Duke Energy customers — are behind on their electric bills due to the economic impacts of the pandemic. By targeting low-income customers who are in arrears on their electric bills, the measures mobilize clean energy options to help the most vulnerable Floridians get back on their feet, and then keep bills down going forward.

“Clean and efficient energy technologies such as smart thermostats, LED light bulbs, and weatherization solutions aren’t a luxury for the few – rather, they are critical building blocks of energy security for our most vulnerable,” Ottenweller said. “This agreement is an important step in recognizing that, and we’re happy to be a part of it.”

The agreement has been filed with the Florida Public Service Commission related to Duke Energy’s 2021 rate case. Measures requiring Commission approval will be filed after the conclusion of the case.

nextRon DeSantis raises $14 million, then says campaigns are too long