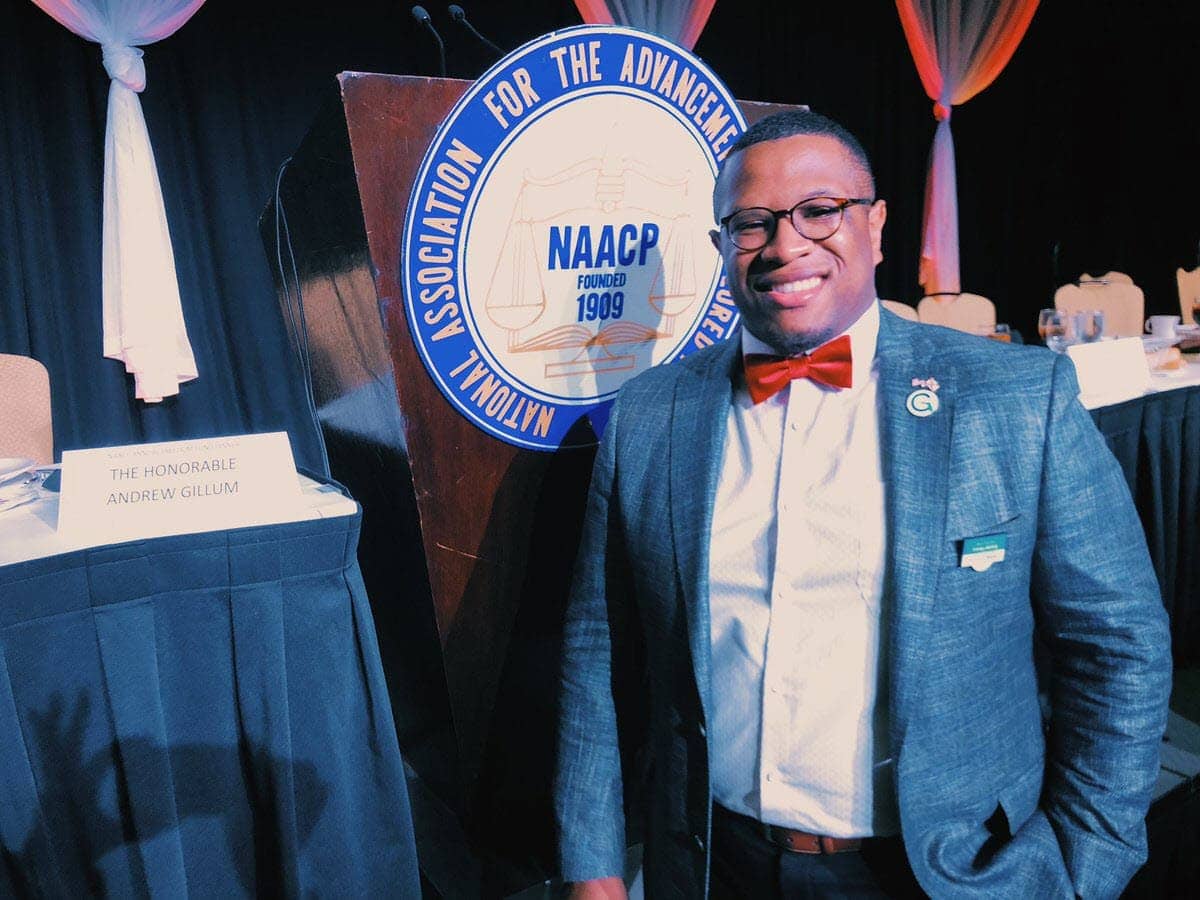 Acrimony is on the agenda Monday.

Grievances are on the agenda Monday for Duval County Democrats, with the chair and a second-term Jacksonville City Council member in the soup.

A tweet from the party Friday morning suggests Monday will see something approaching resolution, perhaps closing the door on the latest round of intracaucus drama ahead of a state election next year and a city election in 2023.

“In response to complaints filed by locaI Duval Democratic Party members, grievance committees were formed to review the actions of Chairman Daniel Henry and Councilman Garrett Dennis. The party formed grievance committees from amongst its members,” read the announcement.

“They conducted an internal review to determine if Chairman Henry and Councilman Dennis had violated the local party bylaws. The grievance committees have completed their work,” the announcement continues. On Monday, the local party will meet to litigate these findings.

The first complaint is the more widely publicized of the two, involving Chairman Henry. It would take a 2/3 majority vote to remove him, a high threshold to meet.

Dennis demanded Henry’s departure over a meeting with a Republican City Council member in which Dennis claims the city’s once-a-decade redistricting was discussed. Henry said at the time he rejected the offer from Jacksonville City Council member Rory Diamond, which he said was made Jan. 24.

“Councilman Diamond blindsided me with a shady deal to work together on redistricting, which I immediately rejected. Additionally, I did not express an interest to Councilman Diamond about running in District 9, nor did it come up in our interaction. What I did express was my commitment to serving my full term as chair of the DEC,” Henry said.

Dennis, a second-term Council member, says the “negotiations were pretty detailed,” including a plan to “cut out the Democrats in District 14 to add to District 9,” as part of a scheme to make 14, now a swing district, more Republican. District 9, represented by Dennis and already designed for a Democrat to win, would allegedly see even more Democrats added to the district.

“Henry’s reward for assisting was to draw his address into 9. He lives in Riverside,” Dennis said.

Riverside is currently in District 14.

Henry stands by his statements from Florida Politics’ March 1 story. However, intraparty communications reveal the story has continued to develop.

Former House candidate Speed Chialtas contended in an email chain with party members that Henry was involved in a “clear obstruction of the investigation against him,” contending Henry reached out to the state party regarding the charges.

“I fear more grievances against the chair will follow until he finally learns right from wrong or understands that he is not above the by-laws and steps aside for the better of the party,” Chialtas wrote.

James Eddy, who ran for chair himself, had similar concerns.

“We have had three grievances filed in the last few months. Of them two were against Chair Daniel Henry. We also had every elected Democratic official call for Chair Henry to step aside. Or at least take a step back as the party looks into the issue. As we know he did not do this,” Eddy wrote.

Others want to move on.

“The Republican Party is in disarray.  They may be on the verge of a split which could greatly aid our Party’s ability to win many State and City elections in the Primaries if our Turnout levels are high enough. Let’s not miss an opportunity to seize power and control of our government at multiple levels because we let attention to grievances preclude us from doing the other necessary work of the Party,” asserted District 1 Precinct Captain Philip Miner.

Meanwhile, a second complaint percolates against Dennis, who had a sharp exchange with another state committee member Linae Parkinson, on a Feb. 23 conference call in which the Henry issue was being discussed. The charge is that Dennis tried to “bully and publicly demean” Parkinson on the call, which apparently saw Parkinson and Dennis bicker and exchange personal insults.

Dennis says the complaint is intended as retribution after a “direct” conversation. Parkinson, who heads the Jax Young Dems, said that was another example of Dennis “being dismissive to young Democrats and what they can contribute to the party.:

For Democrats, Duval County illustrates all too well how meaningless a registration advantage can be. There are more than 275,000 Democrats in Duval, compared to fewer than 235,000 Republicans. But Republicans hold a City Council supermajority and all major city offices. And Democrats fight among themselves.

previousSunburn — The morning read of what’s hot in Florida politics — 5.14.21