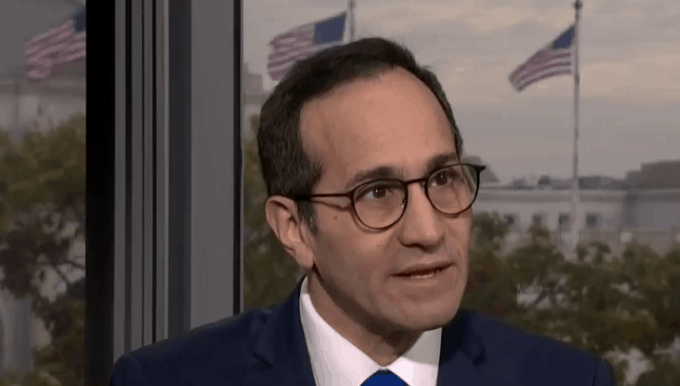 After investigating allegations the state fired a former Office of Financial Regulation (OFR) head in retaliation for complaints he made against Chief Financial Officer Jimmy Patronis, state legal experts have found no wrongdoing on Patronis’ part.

Ron Rubin, ousted as OFR Commissioner in 2019 over sexual harassment allegations, leveled his own claims against Patronis for bribery and corruption and, later, public records violations for the release of the harassment complaint. Rubin claims he was removed for blowing the whistle over malpractice in the Department of Financial Services (DFS) and OFR.

As his removal played out, Rubin and his former attorney Michael Tein, filed that lawsuit and a whistleblower complaint alleging Patronis and state employees at the DFS and OFR “constituted an enterprise that used illegal means (including blackmail, extortion and abuse of public office) to enrich and empower themselves.”

He then asked Attorney General Ashley Moody to open a criminal investigation into Patronis, who has flatly denied Rubin’s allegations.

“A (thorough) review of the materials provided, when taken in context and as a whole, as opposed to the selective excerpts in the civil complaints, indicates there is not sufficient evidence of bribery or corruption,” General Counsel Eddie Evans wrote.

Claims of a public records violation was questionable, according to the memo. Moreover, Patronis and DFS took steps to consult counsel.

“Such actions indicate the release of the documents was made in a good faith attempt to comply with the sometimes nuanced public records laws of Florida and not with a criminal intent to violate the public records laws,” Evans wrote.

That comes after he said he requested additional information from Rubin and his lawyers to substantiate his claim.

Patronis suspended Rubin in May 2019, a few months into Rubin’s tenure at the insurance regulator gig, over the harassment allegations. In a memo to other Cabinet aides in July, Patronis’ Director of Cabinet Affairs, Robert Tornillo, accused Rubin of “alleged retaliatory tactics” following his suspension by Patronis. Later that month, Gov. Ron DeSantis and the Cabinet fired Rubin at Patronis’ request.

The following month, then-Department of Financial Services general counsel Peter Penrod suggested Rubin may face perjury and other charges for what Penrod described as patently false statements while defending himself.

Tein split with Rubin in December despite Rubin’s request that he stay on the case.

Rubin previously served as an enforcement attorney for the consumer federal Financial Protection Bureau. He also worked at the U.S. Securities and Exchange Commission (SEC).

Ruben had been a “self-employed freelance writer” for more than three years before taking the OFR job.

previousMemorial Day origins and how Florida is honoring fallen soldiers