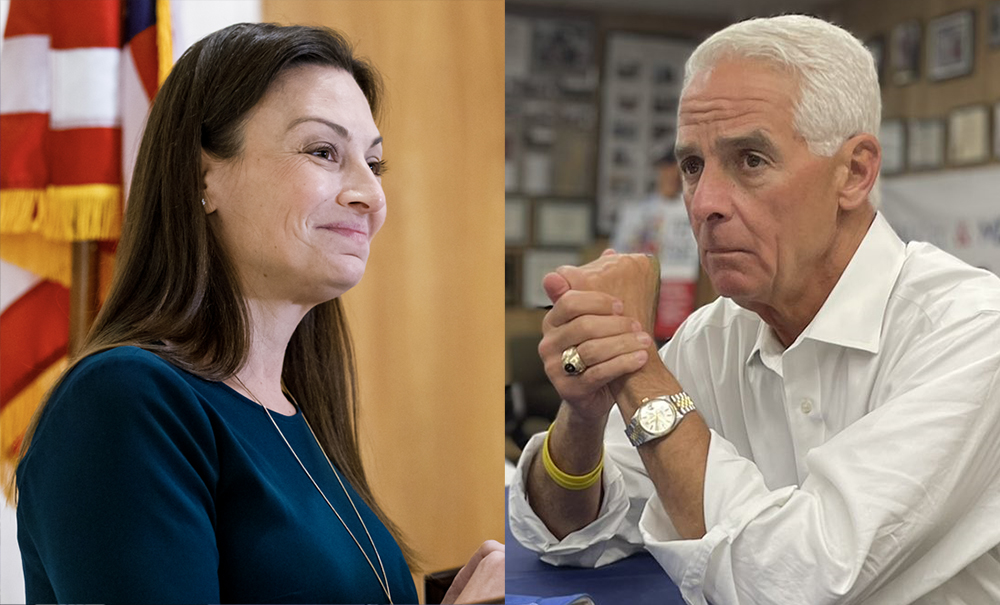 The Democratic primary for Governor will be expensive.

The Democratic primary for Governor started in earnest Tuesday with Agriculture Commissioner Nikki Fried announcing her candidacy. U.S. Rep. Charlie Crist became the first major Democrat to toss his hat in the ring last month. So who starts with the larger war chest?

Fried’s political committee starts off with the most cash on hand. The website for Florida Consumers First shows that through the end of May, the committee has about $1,483,947 in unspent dollars.

By comparison, the new Friends of Charlie Crist committee has about half that, $746,341.

But there’s a significant caveat. Crist, as a federal candidate the last three election cycles, hasn’t been maintaining a state political committee. But Fried’s committee supported her campaign for Agriculture Commissioner in 2018, when she became the only Democrat to win statewide office.

Crist’s state committee just opened in May, and it reported $762,503 in contributions in its first month. All of it came in after Crist’s May 4 campaign launch and very little has been spent.

The biggest checks to Fried’s committee were in the five-figure range. The largest was a $40,000 donation from the Floridians for Economic Advancement committee.

Crist also has a federal campaign account tied to his runs for Congress. Through the end of March, the Congressman had $646,150 cash on hand. With Crist forgoing a run for a fourth House term, it’s likely much of that cash will find its way into state accounts.

Crist is the only major candidate for Governor so far to file officially with Florida’s Division of Elections. That includes incumbent Gov. Ron DeSantis, who is expected to seek a second term.

And the incumbent has been raising money at a much faster clip, reporting more than $5.1 million raised in May.

But no fundraising numbers are available yet for Crist’s official campaign account, which presumably was also raising funds through most of May.