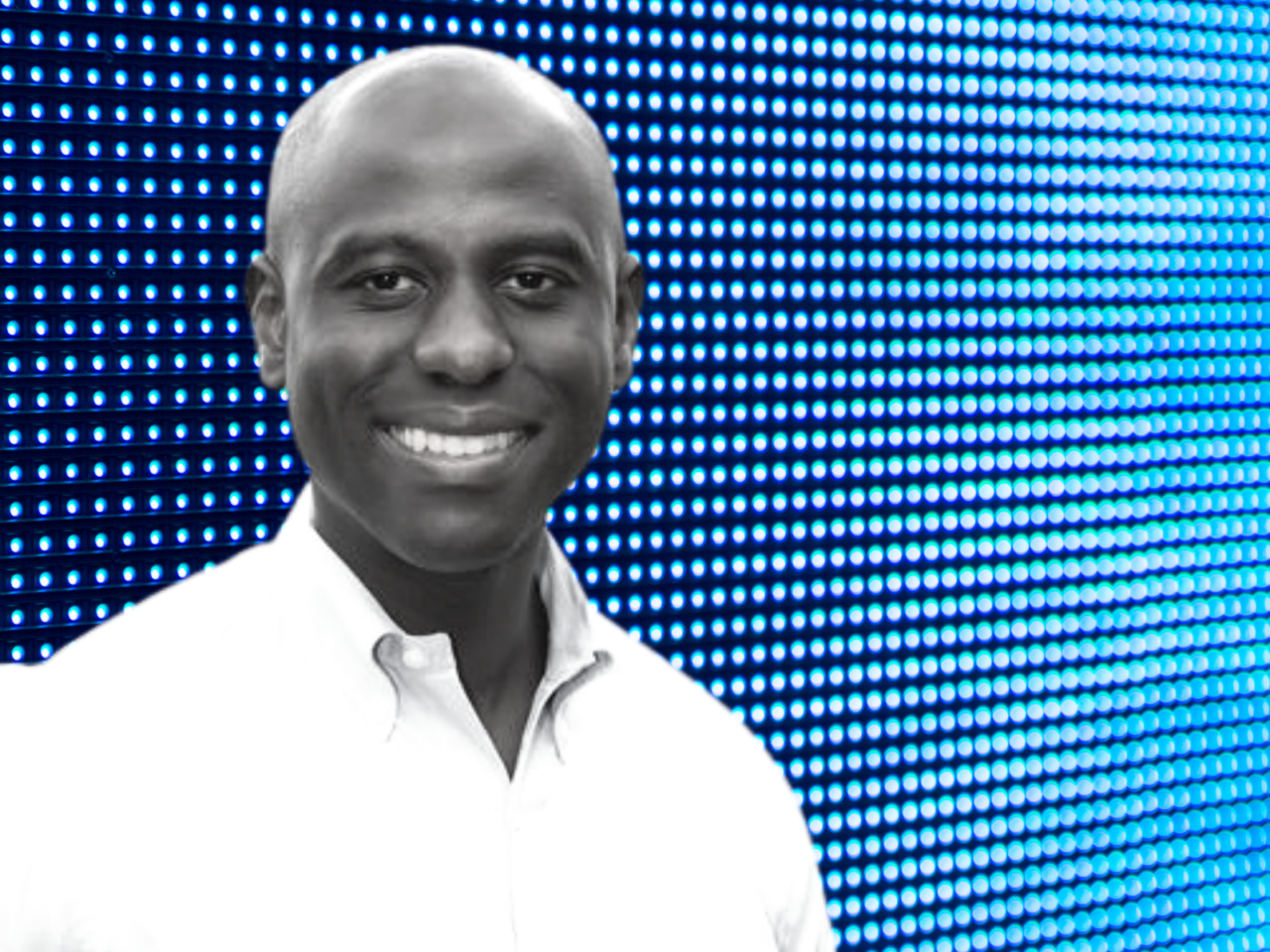 Seminole Republican Berny Jacques raised more than $14,000 in his second month since launching his campaign for House District 66.

Jacques, a former prosecutor and former conservative analyst for Bay News 9, reported raising $14,127 in the month of May for his campaign. Jacques’ associated political committee, Florida Values Coalition, did not report any fundraising for the past month.

Jacques’ opponent St. Petersburg Republican Alen Tomczak, who entered the race in early March, has not yet reported May finance numbers, which are due this Thursday. Tomczak works as a technical lead at Special Operations Command at MacDill Air Force Base.

The $14,127 raked in by Jacques’ campaign comes from 77 donors, including a $1,000 donation from former U.S. Ambassador to Italy, Australia and Nauru, Mel Sembler. In addition to Sembler’s drop, Jacques received four other $1,000 donations, including from lawyer Timothy Sullivan, Plotnick Law PA, Francis Velten and Lauren Carlan.

Jacques’ campaign dished out $2,217 in May, including $1,500 on advertising, $263 on legal and professional fees and the remainder on credit card processing fees.

Even though his associated political committee did not report any monetary collections in May, it did report $6,315 in expenditures — all of which was sent to the Libertatem PAC.

The Libertatem PAC is chaired by Republican consultant William  Jones, who chairs more than 100 political committees, according to state election records. GOP lawyer Richard Coates is listed as the committee’s registered agent.

Since the start of his campaign, Jacques has raised $96,842 between his campaign account and affiliated political committee, which also includes money raised before Jacques entered the 2022 race. After spending $44,166 between the two, he is left  with $52,676 cash on hand heading into June.

Jacques previously ran for HD 66 in 2018, losing the GOP primary to DiCeglie.

nextDonald Trump: 'I was at the beginning of Ron DeSantis'