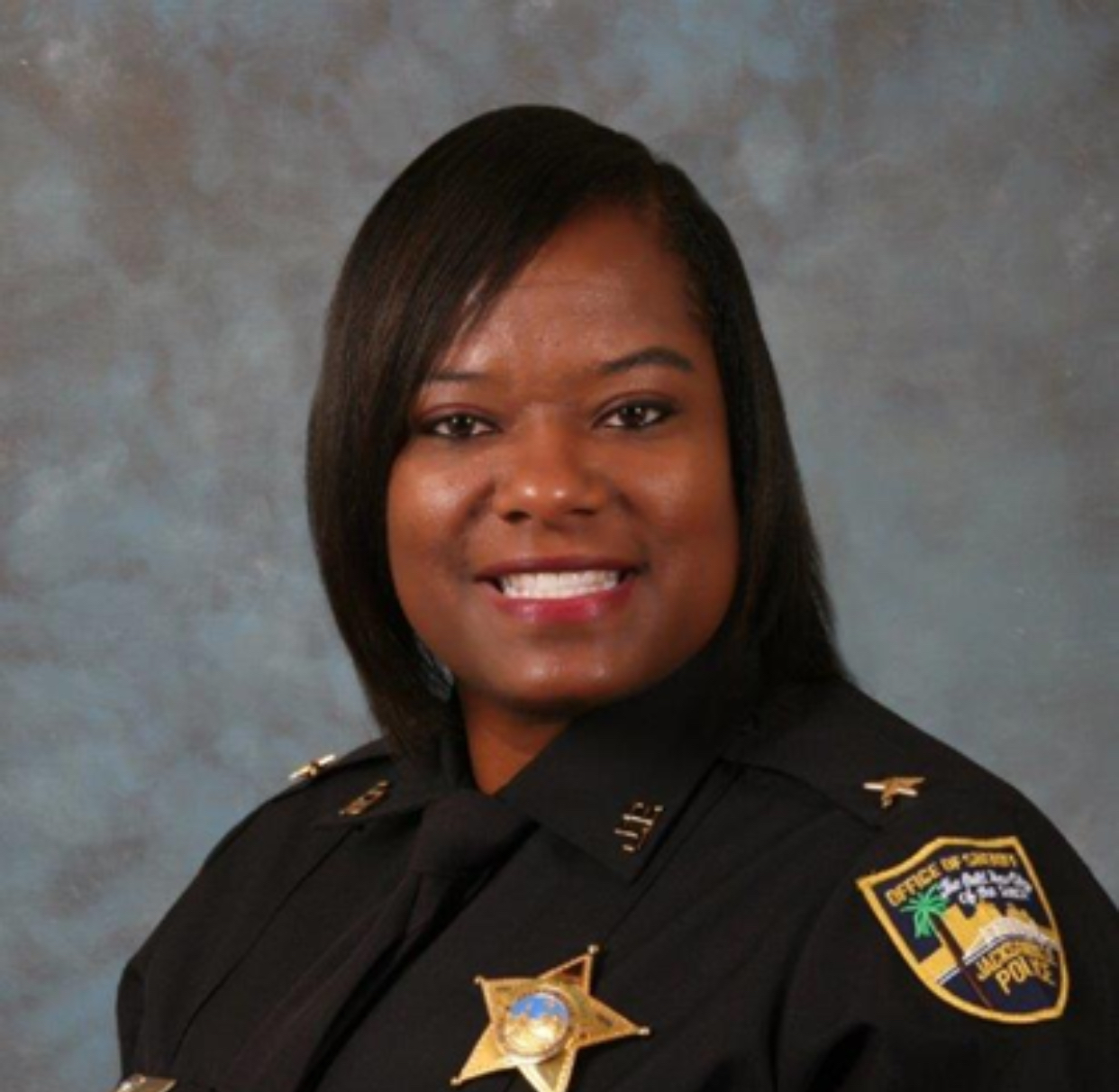 However, 2023 could potentially usher a sea change in the Sheriff’s Office, held for many years by Republicans.

Sheriff Mike Williams is termed out after eight years, and the sole filed candidate, Democrat Lakesha Burton, is trumpeting strong fundraising: nearly half a million dollars in the first two months as a filed candidate.

Burton would be the first Black woman to serve as Sheriff if elected.

“I’m overwhelmed with gratitude for the outpouring of support our campaign has received since we launched in early April,” said Burton. “Without a single fundraising letter or event, we’ve seen so many good people step up — with donations large and small — to say they want to support our vision for moving Jacksonville Forward Together!”

Most of the action has been on the committee level, with $435,000 through two months. Additionally, Burton has raised just over $36,000 in hard money in the same period. A media release alludes to “strong early June fundraising” as well for the assistant chief, including deep pocketed types ranging from former CSX exec Michael Ward to Gary Chartrand and Wayne Weaver. In short, GOP donors are on board.

“The strength and diversity of our campaign’s early fundraising efforts reinforce what I said when we began,” Burton said. “Our campaign is not about power, prestige or party. It’s about people; people interested in working together to help us make Jacksonville a better, safer place to live, work and raise a family.”

Burton presents as a unifier, not a divider.

“I want to challenge the perception that it’s us against them,” Burton said in a statement emailed to The Tributary, which did a feature on her this month.

“I know most people want justice and public safety. The idea that we have to choose between these is a false choice. I will prove that as Jacksonville’s next Sheriff.”

At least one potential 2023 opponent is ruling out a run. Republican Mike Bruno, who would have been a Williams-style candidate, decided not to move forward.

The 2015 race was crowded and full of sharp edges and ugly opposition. So far, 2023 looks like a much smoother ride, at least in the early going.