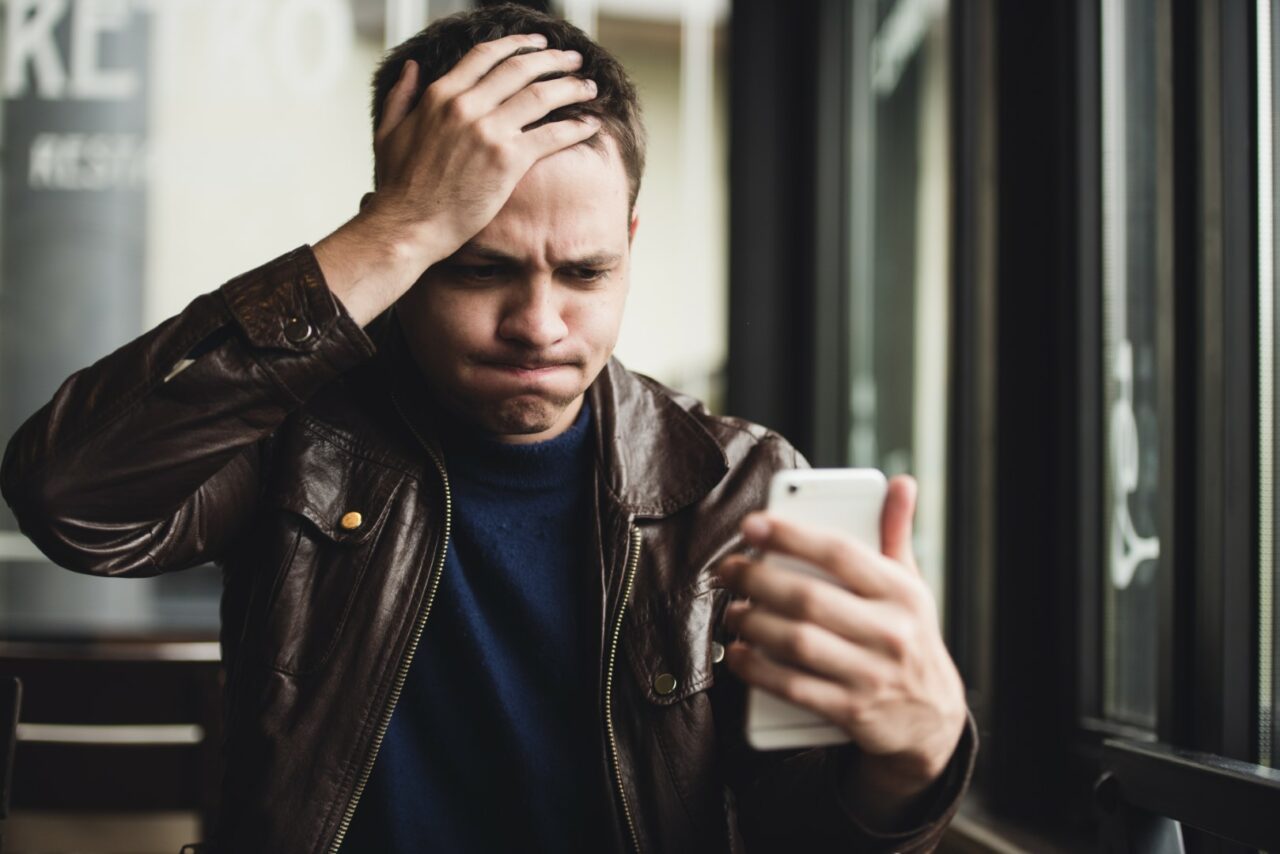 For all the threats out there, what about the ones we create for ourselves?

As we roll to the year’s halfway point, the amount of cybercrime and those wishing to steal, defraud, hack their way into our wallets and devices is out of control.

If you need perspective your mindset should be remarkably similar to walking down a dark alley at 4 a.m., your situational awareness in full swing. Look over your shoulder; if you hear a sound, prepare to run, use a key as a weapon, pepper spray, yell very loud, dial police, whatever you do to in a defensive situation.

Security awareness should be also in full swing when picking up your phone or sitting down in front of your computer — as you are potentially walking down a dark digital alley.

Every session you engage in, every email you receive, every website you visit.

Do you have this mindset yet?

For all the threats out there, what about the ones we create for ourselves? Is texting and posting on the internet also a potential pothole on the digital highway?

I was thinking about former elected official Scott Maddox, who texted (allegedly) his co-conspirator that they should “conspire something,” as the Tallahassee Democrat reports.

While I’m not an attorney nor a digital forensics investigator, I am throwing the red card, since they were, it appears, actually conspiring to do something.

Looks like there are over 100 pages of texts between the various parties involved.

By the numbers, about 90% of our population texts something daily, and the average U.S. citizen sends 32 texts a day. Seem high?

I’m willing to bet I send 50 a day; reading this, I bet you send more than that, and our youths probably send double the average.

That adds up to 9 trillion texts a year nationwide. How much you willing to gamble that half of those say something they don’t want other people seeing? (Stats found here.)

Some noteworthy mistexts in Florida include …

An attorney coaching a witness via text during court last year.

A man in Marion County accidentally texting the police about the murder he was trying to cover up.

Or this classic Florida Man story (which made it into Time magazine a few years back) of texting the police on accident to buy some drugs.

We will assume no one reading this will have a mistext like the ones above and we will also assume the closest most of us have been to the FBI would be watching the show by that name.

By the way, I have been watching FBI (the show) ever since Schitt’s Creek ended. Of note, the FBI show was done by none other than legend Dick Wolf, creator of the classic Law & Order. He is a magician of the TV drama genre as I will watch everything he produces. Thanks, Wolfman.

Who knows for sure how many people were (at least casually) investigated by the FBI here in North Florida. Maybe the feds were bugging all of us in the Capital City, the FBI was undercover two full years. That’s staggering to think about.

I remember waving to one of them (as they posed as out-of-town business persons) when they were undercover at a conference – I wrote an interesting column about that and surveillance tech (maybe, you should go back and read it).

Texting errors happen; I 100% guarantee each one of us mistexted someone at one point in our lives and careers.

A good rule of thumb (which was first about email) said this: If something is not for global consumption and view do not put it in writing or a text.

This may seem like common sense, but mistexting is way too common; the only exception, of course, is Larry David. This is how you do the accidental text.

Classic clip. Have a great weekend.