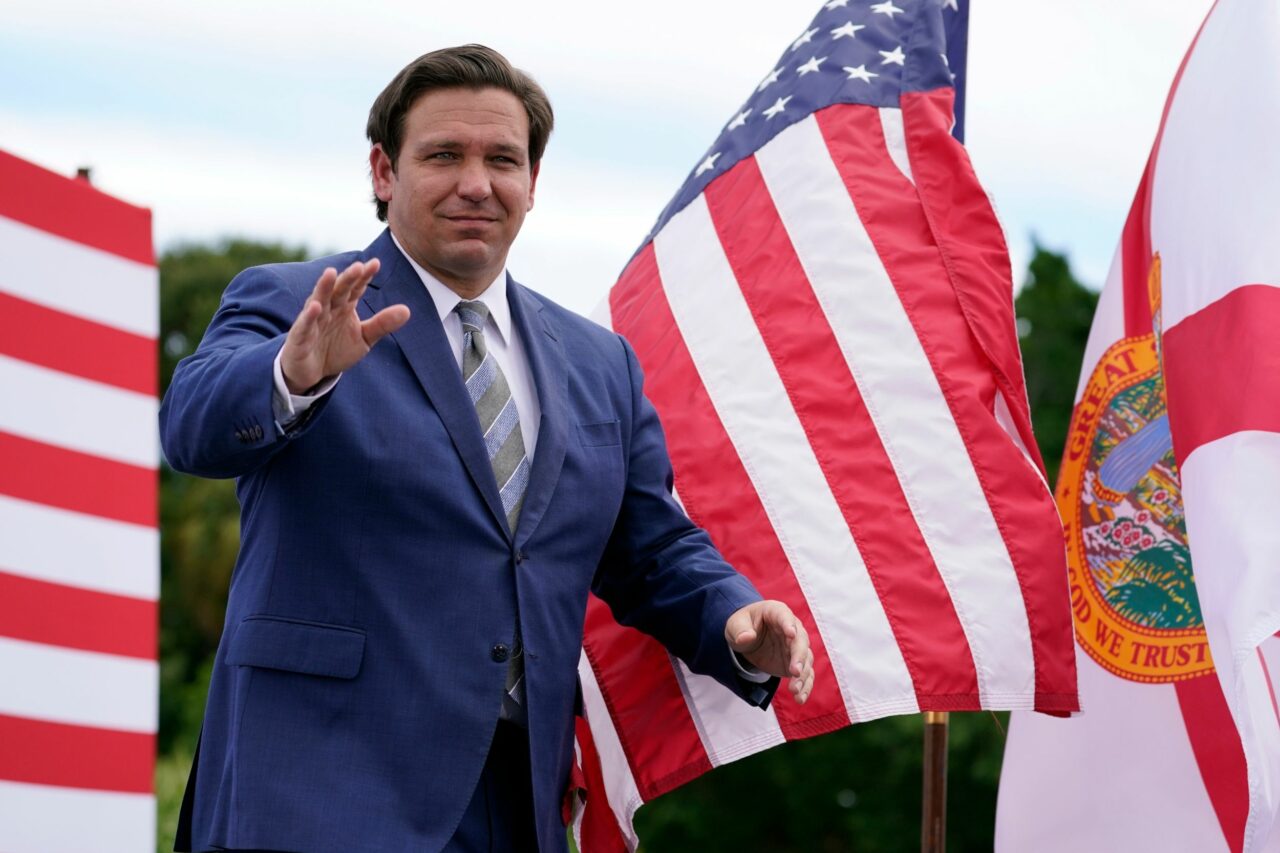 More than 1,000 individual donors wrote checks in the first 16 days of June.

A committee backing Gov. Ron DeSantis’ reelection raised nearly $870,000 in the first two weeks of June. Perhaps more significant, that came from nearly 1,200 different donors, including more than 1,000 individuals who gave less than $1,000.

That shows DeSantis is cultivating a base of small donors as he becomes more of a national political figure.

A look at the 1,170 donations to Friends of Ron DeSantis bears that out. More than half of the donations come from Florida sources — 730 of them.

But other states have a presence too. DeSantis held a series of fundraisers in California this month, resulting in 169 contributions from the Golden State. He also pulled in checks from 42 other states, including 24 donations from Texas; 23 from Nevada; 21 from Illinois; 19 from New York; 15 from Ohio; 14 from New Jersey; 13 each from Massachusetts and Virginia; 12 from Georgia; 11 each from Maryland and Pennsylvania; nine from Arizona; eight from Washington; seven from Colorado; six each from Michigan, North Carolina and Oregon; five from Indiana; four each from Connecticut, Louisiana and South Carolina; three each from Alabama, Arkansas, Idaho and Wisconsin; two each from Kansas, Kentucky, Maine, Missouri, Montana and Oklahoma; and one a piece from Delaware, Hawaii, Mississippi, Nebraska, New Hampshire, Rhode Island, Tennessee, Utah, Vermont and Wyoming.

Of the total haul, $575,000 came from 22 sources who contributed five-figure amounts or greater.

But when attention turns to the number of donors, it’s clear DeSantis’ small benefactors have grown in number. Thirty-four donors wrote $1,000 checks, 32 of those individuals. Another 25 individuals gave $500. But there were 175 donors who gave donations less than $50, and 831 who gave less than $100.

That represents people who believe in DeSantis’ political future and are nowhere near maxed out on what they can give to the political committee.

DeSantis has been fundraising at a fast clip so far this year, posting a $7.5 million report for May. In April the committee raked in $14 million, which marked its best month since October 2018, when it raised $17 million. The Republican incumbent entered June with about $39 million in the bank, far surpassing the fundraising totals of his two major challengers in the 2022 gubernatorial race.

The state committees supporting candidates for Governor have been regularly reporting donations each week on affiliated websites. Both Agriculture Commissioner Nikki Fried and St. Petersburg U.S. Rep. Charlie Crist, both Democrats, are challenging DeSantis’ reelection and have committees at work as well.

nextClaims of murder plot against Anna Paulina Luna in court