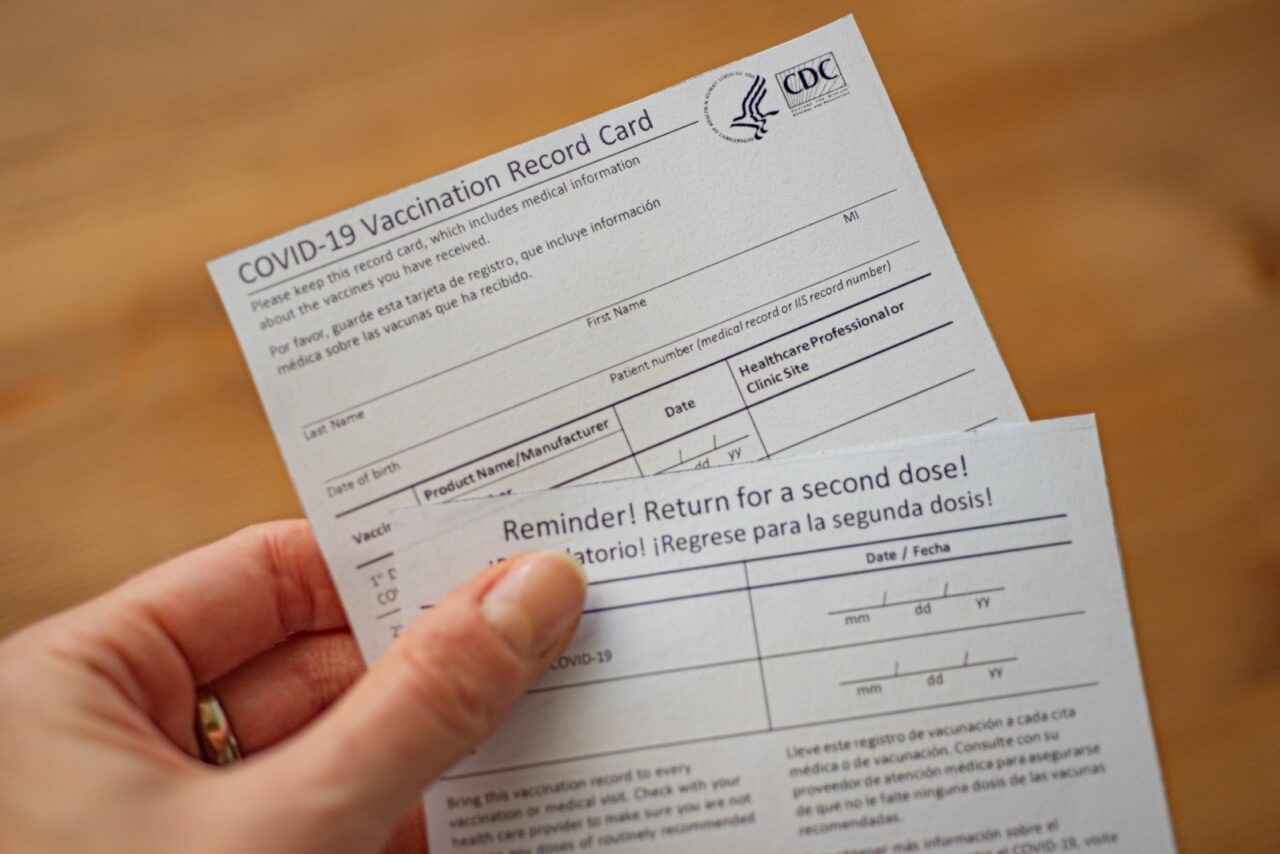 The effectiveness of the first dose varies based on individuals.

That report found that 1,104,543 residents across the state who received a first-dose shot of the Moderna or Pfizer vaccine as of June 9 have waited past the recommended time frame to receive their second-dose booster shot, which completes the vaccine series. That’s amounts to about one in 10 Floridians who have gotten vaccinated.

In order to be fully vaccinated, a booster shot is supposed to be given 21 days after the initial dose of the Pfizer shot, and 28 days after the first shot of a Moderna vaccine, according to the Centers for Disease Control and Prevention.

According to the Palm Beach Post, the state Health Department reported the overdue count daily when the vaccine rollout began in December, but stopped Jan. 20 to align with the CDC.

However, waiting beyond the recommended time frame for a second dose does not mean one cannot still receive a booster shot and become fully vaccinated. According to the CDC, the booster may be administered up to six weeks, or 42 days, after the initial doseAs far as how effective the first shot is, it varies. Even though the overall efficacy rate after one dose was 80% in trials, it won’t be as protective for older people or people with weakened immune systems, according to an NPR report. And that’s not good news, according to Florida’s data, which show that the state’s oldest vaccine recipients are the most likely to be overdue for a second shot. That’s 14.6% of 417,858 residents 85 and older listed as overdue, or 61,086, according to the Palm Beach Post.

A recent study also showed that a single dose of Pfizer isn’t protective against some of the key variants.

The data compiled by the Palm Beach Post shows that Hillsborough County has the highest overdue rate of the state’s most populous counties. In Hillsborough, 14.2% of residents who have received one vaccine have waited longer than the CDC-recommended time to get their second doses, or 92,614 out of 651,135.

The most compliant group of vaccine recipients is children — kids aged 12 to 14 have just a 6.5% overdue rate of the 114,383 who have been vaccinated.

On Saturday, the Florida Department of Emergency Management will hand off pandemic response duties to the Florida Health Department, FDOH spokeswoman Weesam Khoury told the Palm Beach Post. The FDOH plans to amp up outreach efforts to ensure more people get fully vaccinated.