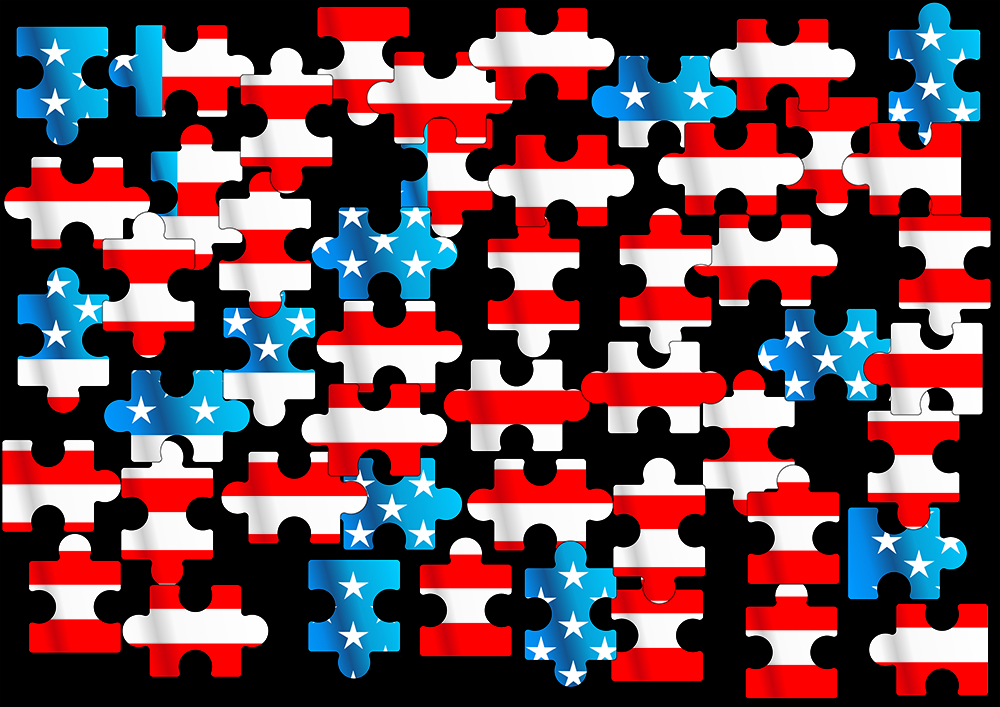 The road to a new civic literacy assessment has been a rocky one.

Back in December of 2019, Gov. Ron DeSantis directed Education Commissioner Richard Corcoran to establish a civics exam based on the citizenship test given to people who want to become naturalized U.S. citizens, with all Florida high school seniors required to take the test.

But a year and a half later it’s not clear what kind of civics exam will be used and whether it will be considered a graduation requirement.

And questions abound: Will the civics test be multiple choice or will there be essays involved? What will be the passing score and what happens if kids don’t pass? Why will kids care if the test isn’t high stakes, and will all high school students really have to take the exams?

DeSantis signed a bill earlier this week saying that “beginning with the 2021-22 school year, students taking the United States Government course are required to take the assessment of civic literacy identified by the State Board of Education …” (U.S. Government is one of the required courses typically needed to graduate from high school.)

But so much is unclear, with only a few months until the new school year.

The legislation does not say that a high school student needs to pass the assessment. But if they do pass, the legislation says a student would be exempt from a postsecondary civic literacy assessment requirement.

(The postsecondary issue comes up because college-level students have to pass a civic literacy exam, among other measures, to get a bachelor’s degree.)

And at a Tuesday news conference where DeSantis signed the bill, the Governor reiterated that the high school requirement to take the civic literacy test “doesn’t have high-stakes consequences.”

So, if a high school student’s score on this new civic literacy exam does not have high stakes, why would students care to do well on it?

Since 2019, when DeSantis initially declared his intention to require all high school seniors to take a civics exam, the road to a new civic literacy assessment has been a rocky one for both high school and college.

In May of 2020, for example, the State Board of Education approved a rule to add a new test — the U.S. Citizenship and Immigration Services Naturalization Test — Civics (U.S. history and government) with supplemental questions, better known as the Florida Civic Literacy Test.

A State Board of Education’s rule would have allowed a passing score of 60 out of 100 multiple choice questions on this exam in order to “demonstrate competency.” That’s akin to a low ‘D.’

This decision was met with pushback from some history professors who felt that the Florida Civic Literacy Test was not a sufficient measure of civic literacy at a postsecondary level.

The Board of Education quietly removed the rule in August of 2020 following public outcry and concerns about the rule’s legality.

Via Danielle Brown. Republished with permission of Florida Phoenix.

nextRescuers: Survivors could still be in collapsed Surfside condo building