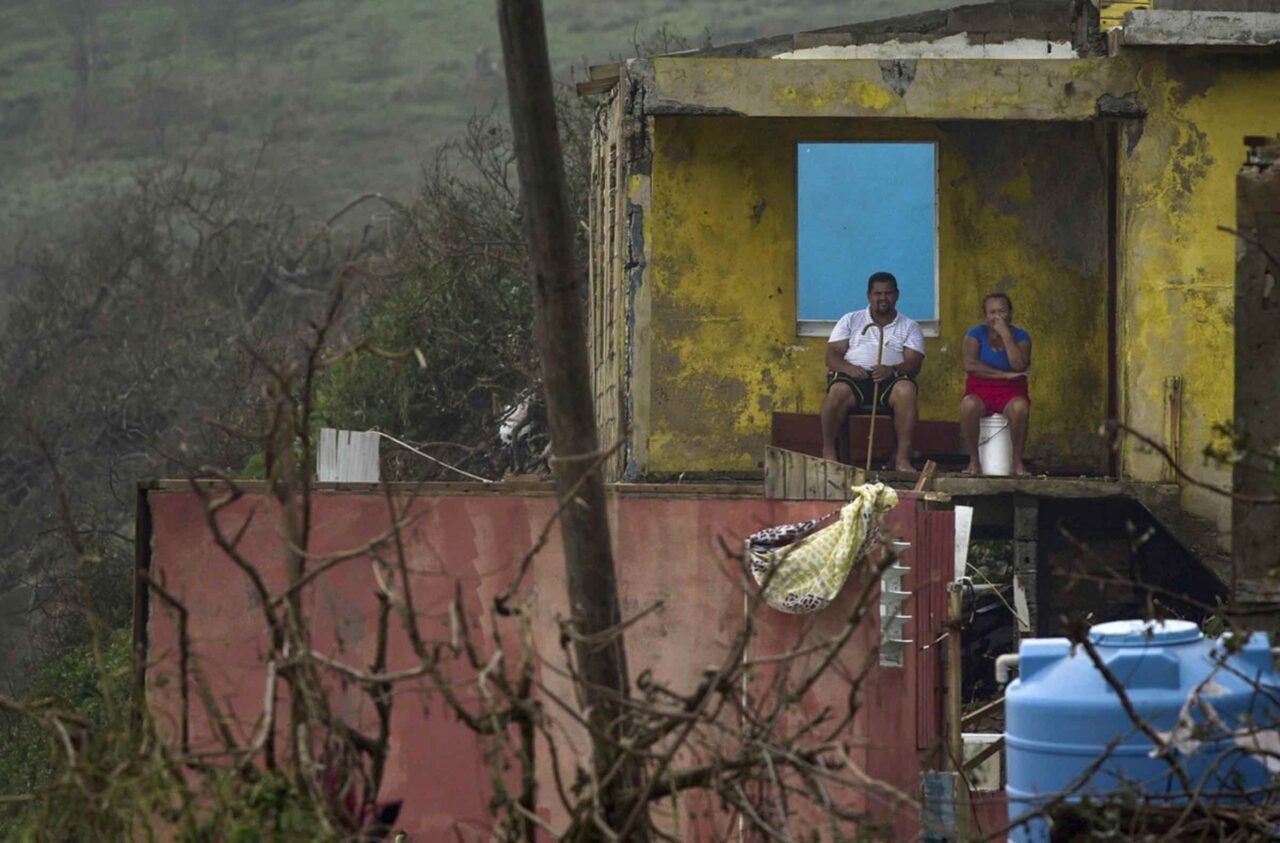 As many as 750,000 Puerto Ricans are living in units that have not been repaired since the storm hit.

In September 2017, Hurricane Maria tore through the Caribbean, killing thousands and causing untold billions in damage.

The damage was particularly bad in Puerto Rico.

Of the 3,059 official deaths — a figure that’s presumed to be far higher in reality — 2,975 of them were on the island. Puerto Rico also bore the brunt of the storm’s financial devastation, enduring an estimated $90 billion in damage.

MAPFRE is largest holder of these unpaid claims. The Spain-based insurer is currently being sued for $4 billion in Puerto Rican court, and when the company has offered to pay claims, it has often offered settlements that are woefully inadequate.

In one case reported by The New York Times, the company offered $1 million to pay for $13 million in damages at a 210-unit condo complex; in another, MAPFRE offered about $612,000 for damages that a public adjuster estimated at $62 million.

“Florida serves as one of the primary destinations for those displaced by Maria. Here in Florida we cannot let these private insurance companies now be a part of Florida’s insurance market … because we will end up in the same situation that Puerto Ricans are dealing with on the island,” Sen. Annette Taddeo said last year.

As the pandemic ramped up last year, their call went unheeded.

But the company still warrants a closer look, not only because the Puerto Rican property owners MAPFRE insured deserve fair compensation, but because the company is increasingly expanding its business into the mainland U.S. — MAPFRE now boasts that is the 19th largest private auto insurer and 33rd largest homeowner’s insurance carrier in the country.

Florida has thankfully been spared from a storm on the level of Maria in recent years, but one could be around the corner. The National Oceanic and Atmospheric Administration has forecast an above-normal hurricane season several years in a row — and the storms that have hit the state have caused billions in damage.

In 2018, Hurricane Michael caused an estimated $18.4 billion in damage in the Panhandle and as many as one in eight claims were related to that storm were still open more than a year after it made landfall. But even at its worst, the post-Michael claims backlog did not hold a candle to what’s being experienced in Puerto Rico.

Currently, as many as 750,000 Puerto Ricans are living in houses or condo units that have not been repaired since the storm hit.

That includes an estimated 250,000 people in private residences. Data shared with Florida Politics showed a handful of law firms are representing still-unresolved claims for more than 22,000 condo units, each of which housed a family of three to four people on average.

As many as 500,000 others are displaced from public residences due to MAPFRE not paying the island’s Department of Housing.  Data shared with Florida Politics shows 54,000 non-Section 8 units and 33,000 Section 8 units are still awaiting payment. Each of these units housed three to four people, meaning these units alone account for as many as 350,000 people living in unfit conditions as a result of MAPFRE’s claims payment problems.

Florida Politics reached out to MAPFRE’s Florida headquarters numerous times in June for comment on how the company has treated its customers in Puerto Rico and for precise data on how many claims it has yet to pay on the island. Florida Politics also asked the company whether any steps have been taken to ensure that customers in Florida would not meet the same fate if a storm hit.

No answers were given.

The lack of comment comes amid renewed calls for an investigation into MAPFRE and other insurers who have slow walked insurance claims. In late May, U.S. Rep. Darren Soto sent a letter to House Committee on Natural Resources Chair Raúl Grijalva requesting an oversight hearing on the “excessive number of outstanding private insurance claims” remaining years after Maria.

Claim holders and their stakeholder allies have vowed to continue to push federal policymakers to go further into their insight and investigation into MAPFREs business practices. Based on conversations with those claim holders, it’s likely that more members of Congress will join the call for scrutiny of foreign-headquartered insurers.

previousJoe Biden working to get infrastructure package back on track

nextAllen Ellison may not be Marco Rubio's most famous opponent, but he plans to win anyway