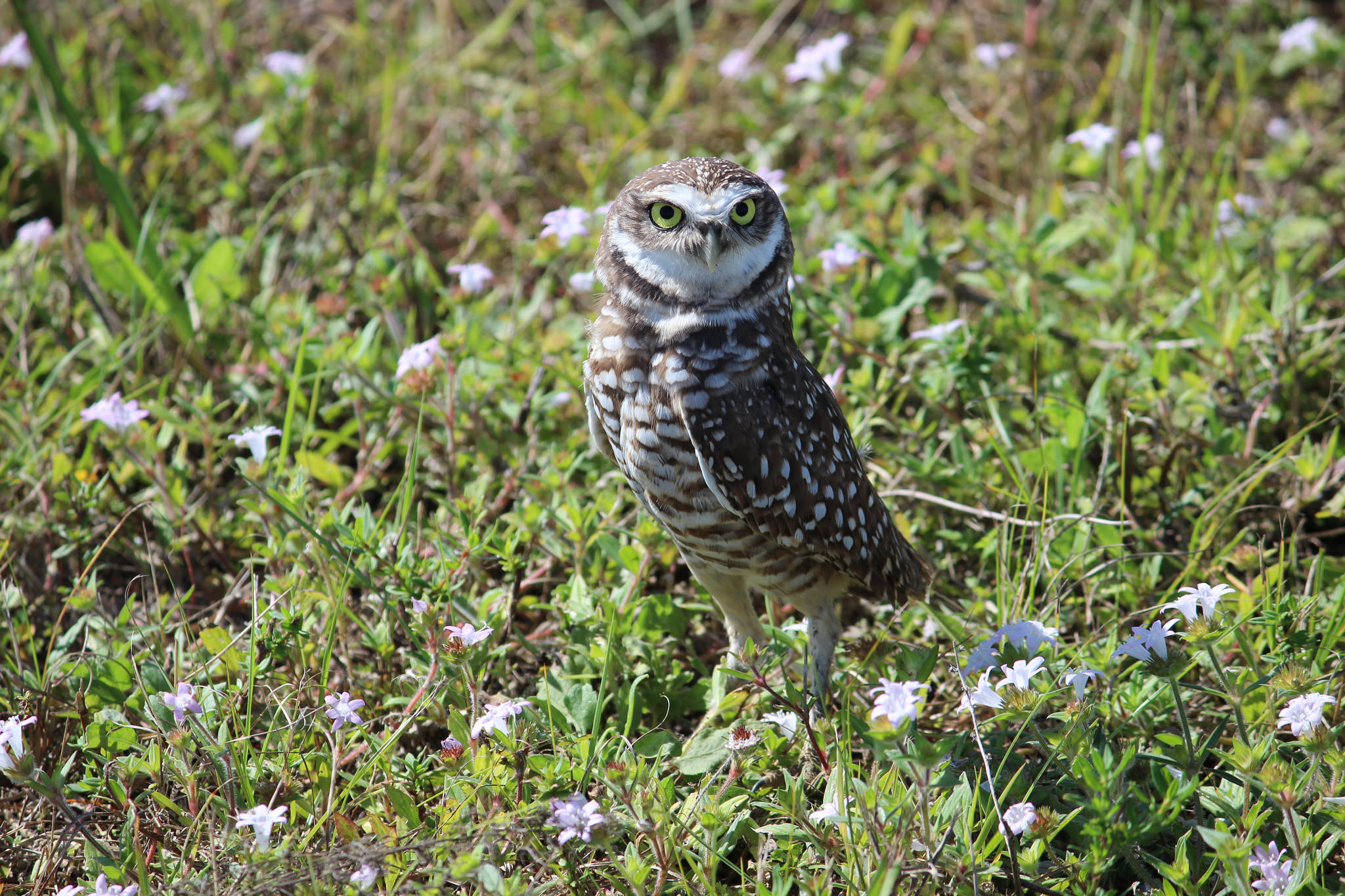 The corridor spans Florida, from the Panhandle to the Everglades.

Among the bills Gov. Ron DeSantis signed into law this week is the Florida Wildlife Corridor Act.

The act (SB 976), which received the Legislature’s unanimous support, designates existing priorities in the Florida Ecological Greenways Network as the Florida Wildlife Corridor, spanning from the Panhandle to the Everglades. The corridor connects a large section of Florida’s conservation lands.

Sanford Republican Sen. Jason Brodeur initially filed the measure to authorize the state to look into and address the alarming siltation and overgrowth of the Little Wekiva in Seminole County. But through the committee process, lawmakers amended it to resemble Republican Rep. Keith Truenow‘s proposal, which focused on protecting and promoting wildlife habitat corridors.

“These provisions promote preservation and protection of vulnerable lands and waters, especially those needed to allow for the migration and genetic exchange of Florida’s apex predators, such as the black bear and the panther,” Brodeur said.

Conservation Florida, a founding partner of the Florida Wildlife Corridor Coalition, has been a partner in this effort since 2009. Protecting the corridor is one of the primary goals of the group, which works to engage landowners and government partners to protect critical properties to make the corridor vision a reality.

“The signing of the Florida Wildlife Corridor Act by Governor DeSantis marks a big win for land conservation in Florida and sparks both excitement and inspiration for Florida’s conservation future,” Conservation Florida CEO Traci Deen said.

“The Florida Wildlife Corridor provides a vision for Florida as a whole that protects the places we all love, provides habitat and room to roam for our native species, cleans and stores water, provides ample outdoor recreational opportunity, supports Florida’s family farms and ranches, all while accounting for Florida’s future growth,” Deen continued.

The 2021 budget includes $400 million for the Department of Environmental Protection’s Division of State Lands to conserve land through its Florida Forever program. Of that, $300 million will prioritize conserving wildlife corridors and both natural and agricultural landscapes.

Over 2 million acres of the Florida Wildlife Corridor are ranchlands.

More immediately, the bill would authorize a multi-agency study, to be completed by the end of the year, to figure out what is damaging the Little Wekiva, a beloved Central Florida waterway. The bill charges the Department of Environmental Protection, working with other agencies, to figure out what to do about it.

In the past couple of years, sediments have filled a stretch of the river north of State Road 434, not far from where the Florida Department of Transportation is overseeing the $2.3 billion, six-year overhaul of Interstate 4 through greater Orlando. The river has stopped flowing freely in some places and has flooded out to create new channels in others.