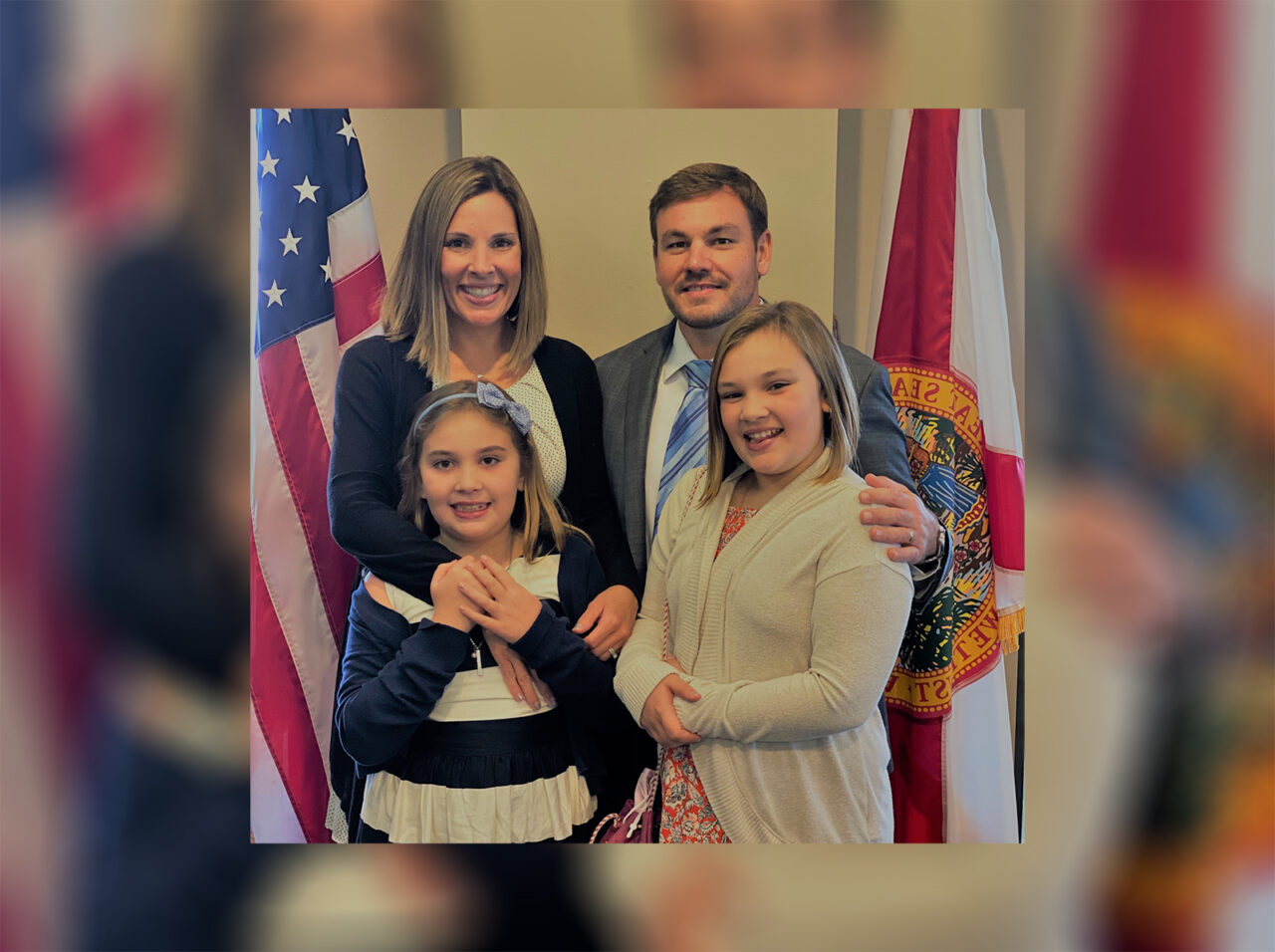 Anderson is currently the only Republican in the race to succeed the House Speaker.

Adam Anderson has raised $84,000 in his bid to succeed House Speaker Chris Sprowls in House District 65.

The Republican, a local businessman from North Pinellas, entered the race last month, taking on Democrat Kelly Lynn Johnson in the red district. Sprowls endorsed Anderson days after he launched his campaign.

“It’s been an incredible first month and the outpouring of support and encouragement from leaders throughout our community, and state, is truly humbling,” Anderson said in a statement. “The success of our campaign is a reflection of the desire by North Pinellas residents to have common sense, conservative leaders in Tallahassee who can keep Florida on the right track.”

Anderson was born in New York, but moved to Pinellas County as a child. He attended Admiral Farragut Academy and served on the school’s National Junior ROTC and Naval Science programs. He earned degrees in real estate and finance from Florida State University’s College of Business.

“Florida’s success isn’t a secret and the folks who live in North Pinellas want to continue to have great schools to send their children, a healthy economy, and safe streets and neighborhoods,” Anderson said. “I’m excited to continue sharing this message across District 65 and I’m thankful to all those who added their name and support to our campaign.”

Anderson started the company after growing frustrated with the high cost and poor performance of many readily available investment products his clients desired.

Anderson is married with three children. His youngest, Andrew, was diagnosed with Tay Sachs Disease, an ultra rare fatal genetic disorder with only 16 cases annually nationwide, and passed away at just 4 years old.

Since then, Anderson and his family have been active in advancing research in rare diseases through the Cure Tay Sachs Foundation and their AJ Anderson Foundation. Anderson worked with Sprowls to create Tay Sachs Awareness Day in Florida on Aug. 10, Andrew’s birthday.

Anderson lives in Palm Harbor with his wife and two surviving daughters and is active in the family’s church, Harborside Christian, where his daughters lead the children’s worship service.

While the race is still in its early stages and Anderson will likely draw a Republican challenger, or challengers, a Republican is likely to hold onto the seat. According to the most recent voter tabulation with the Pinellas County Supervisor of Elections, HD 65 carries a nearly 13,000 voter advantage for the GOP, with 52,670 registered Republicans to just 38,172 registered Democrats.