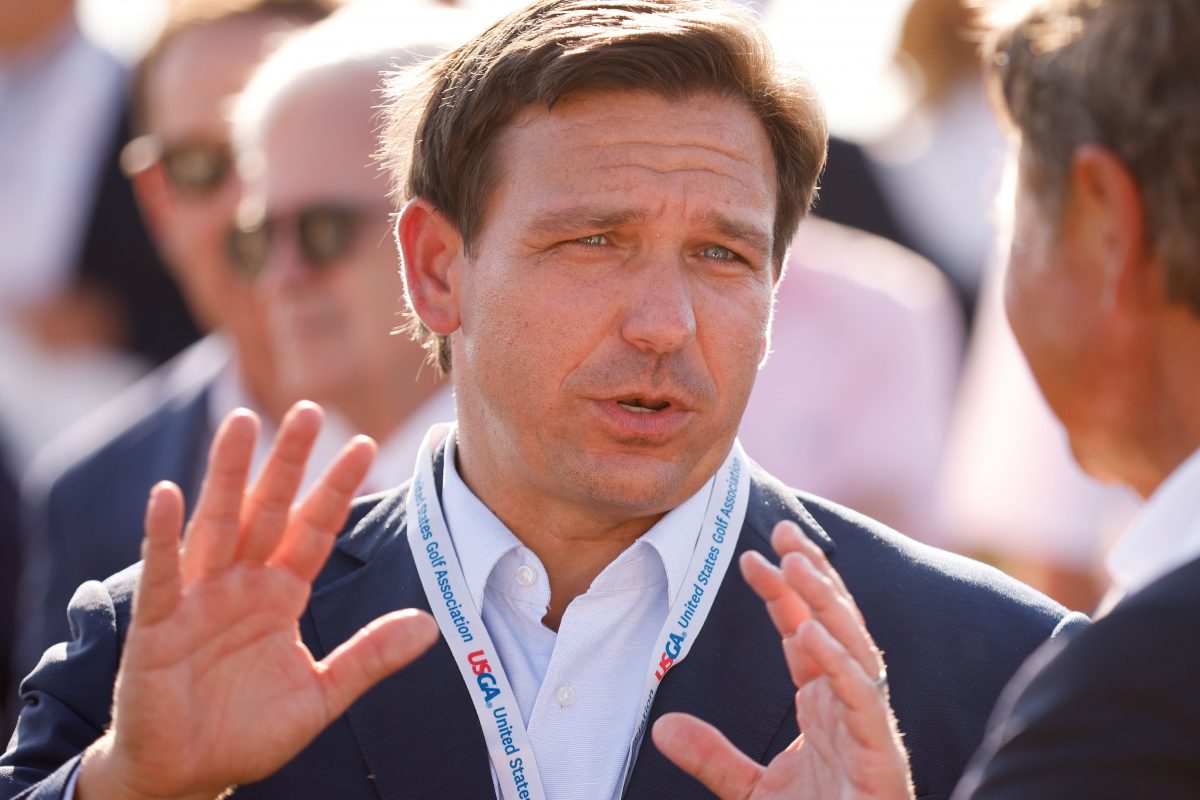 DeSantis explained more answers would be coming in the months ahead as the investigation unfolds.

DeSantis spoke Monday at a virtual event with the Florida Chamber of Commerce where he also promoted additional charitable causes to help victims of the June 24 collapse.

Asked whether the state would consider tightening fiduciary controls on condo associations, DeSantis said everything would be on the table during next year’s Legislative Session.

“All this stuff is going to be looked at very, very carefully.” DeSantis said.

DeSantis explained more answers would be coming in the months ahead, as the investigation was still in its early stages. But he said the state would continue to review the actions of the association which ran Champlain Towers South and whether any more widespread reforms are needed.

“Look, we don’t know for sure why this happened. I’ve been able to get different reports. I think that, clearly, there’s going to be a lot of things that went wrong with this property, and I think that will be apparent,” DeSantis said.

“One of the things, I think, that is pretty much true is that you had a lot of problems here. How that association dealt with it, what disclosures were made to the individual unit owners, all of that, I think, is going to be looked at very, very seriously.”

DeSantis has previously cautioned people not to panic about other older buildings in the state, though a review in Miami-Dade County commissioned after the Surfside collapse has found multiple unsafe buildings in the region. That includes a downtown civil courthouse that was temporarily evacuated.

On Monday, DeSantis also spoke about charitable efforts and the needs facing the families affected.

“The number one thing is getting them a roof over their head,” DeSantis explained. “They’re at hotels right now, and the hotels have been very generous. But I do think there will be a need to go beyond that.”

The Governor shouted out different charities working with those families, such as the Shul of Bal Harbour and Support Surfside. DeSantis said he was working with the Surf Club Foundation but said the most important thing is making sure needed resources get to those impacted by the collapse.

“I think people want to help,” DeSantis said. “I think the outpouring has been good. We just need to channel it.”