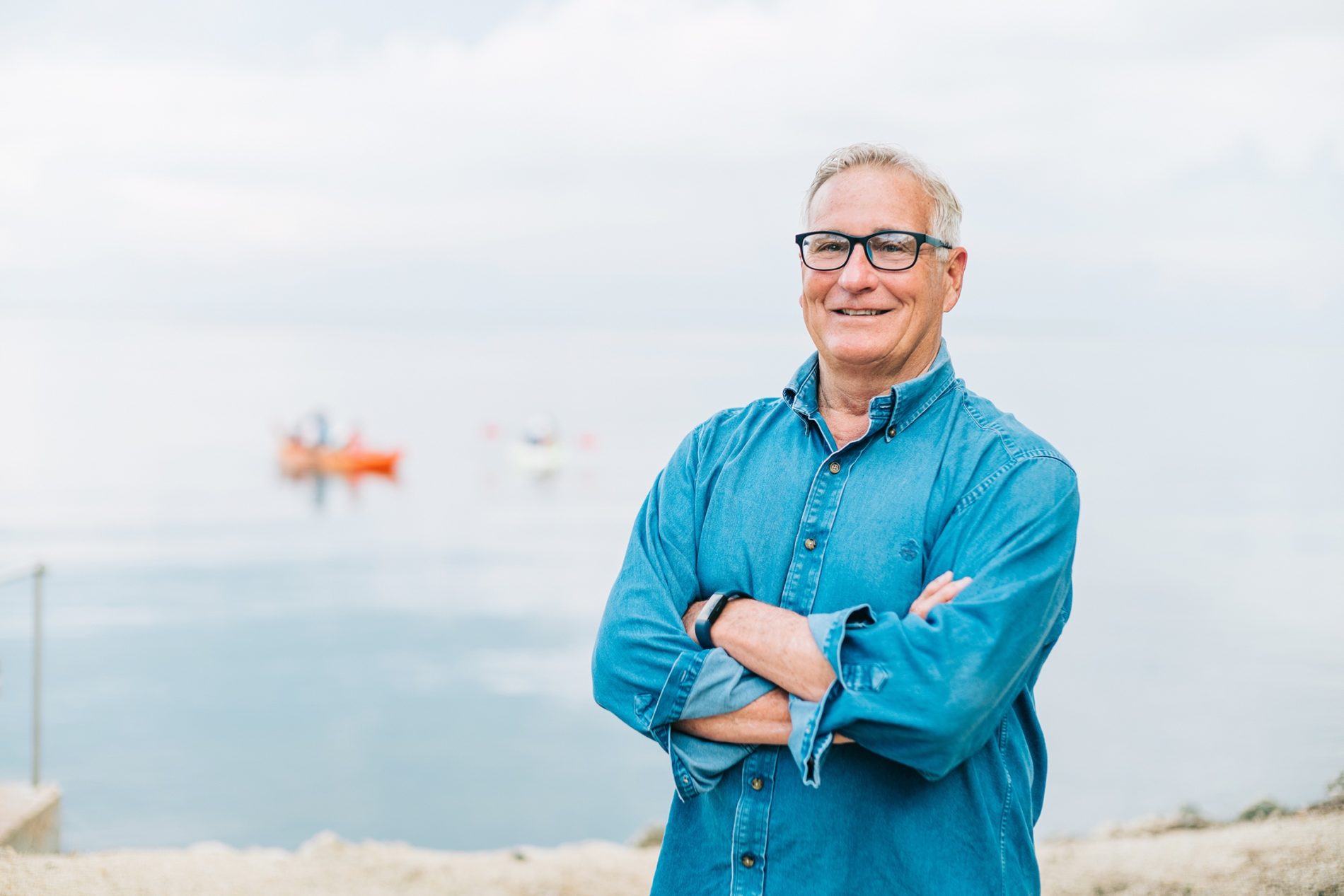 His only challenger so far has yet to raise a cent.

Republican Jim Mooney’s campaign to retain his House District 120 seat gained $28,000 in June. Most came through his political committee.

Mooney’s challenger, perennial candidate Jose Peixoto, has yet to report any capital raised for the 2022 contest to represent the district, which encompasses all of Monroe County and the southernmost portion of Miami-Dade, including Everglades National Park, parts of Homestead and the unincorporated neighborhoods of Leisure City and Princeton.

Since first winning his seat in November, Mooney raised more than $45,000 in direct donations, including $10,600 last month.

The largest contributions to the committee since the November election, $5,000 apiece, came from The Big Easy Casino, a gambling and gaming site in Hallandale Beach formerly known as Mardi Gras Casino and Hollywood Greyhound Track; and PSM PAC, a political committee led by lawyer and lobbyist Ryan Edward Matthews of law firm Peebles Smith & Matthews.

He out-raised Barras ahead of their contest despite a late fundraising rally by Barras.

Miami-born Mooney previously served as Mayor and Council member in Islamorada, a small village comprising six islands just south of the Miami-Dade County in the Florida Keys, where he lives.

He said in 2019 that he had visited Tallahassee several times before running for state office as part of Keys Day, a yearly legislative advocacy trip by Monroe leaders.

Mooney is an adviser at the real estate firm Sotheby’s. Specialties listed on his LinkedIn page include a “working knowledge of comprehensive land use plans, land development regulations (and) ability to work well with planning departments and staff as a consultant to customers that need help and guidance in the development process .…”

Monday is the deadline for candidates and political committees to report financial activity through the end of June.