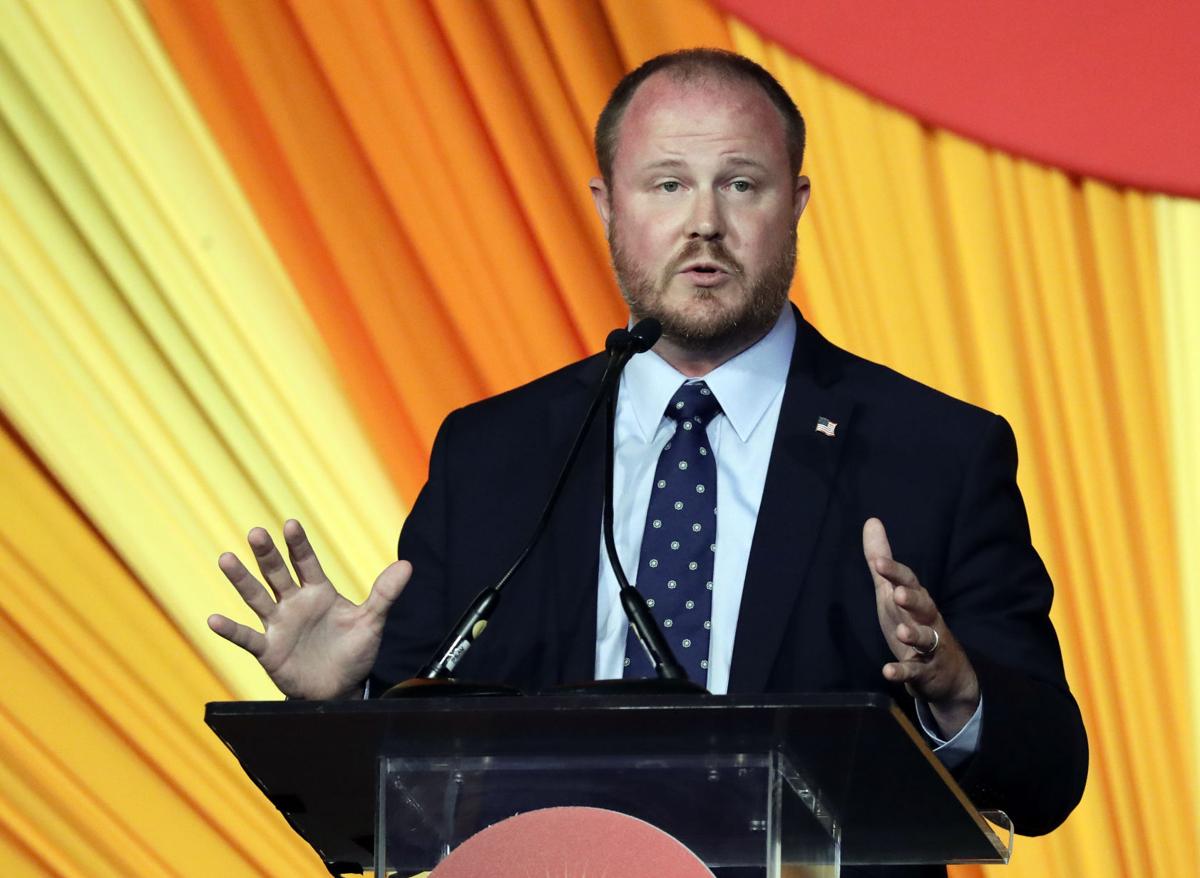 The Lehigh Acres Republican said in a social media post he’s focused on his family and the office he currently holds. That means he will not run for any higher office next year.

“I do not intend to run for another office in 2022 and look forward to continuing to serve Florida in my current roles,” Caldwell wrote.

Caldwell won his Lee County constitutional office in November, when he was also elected as Lee County Republican Committeeman.

But many wondered if he still had his eye on the Cabinet job. Supporters have also asked if he will run for Congress, he said, and potentially other statewide positions.

Caldwell, then a state Representative, won the Republican nomination in 2018 for Agriculture Commissioner but ultimately lost to Democrat Nikki Fried in the General by a razor-thin 6,753 vote margin out of more than 8 million cast.

The race was the closest of five statewide elections held that year, three of which went to recounts. It was the only one of the Florida-wide races Democrats won that cycle.

Caldwell said he has been approached by individuals curious if he would seek the post again.

“I have been blessed by the number of folks inquiring about my future political ambitions, particularly at the state or federal level,” he wrote. While my passion for the well-being of Florida has only grown since 2018, my most important role remains being a husband and father.”

The race for Agriculture Commissioner in 2018 kept Caldwell on the road for most of the prior year. Had he won, Caldwell intended to move his family to Tallahassee concurrent with his daughter finishing elementary school. He said that would have been a “timely break,” but a move now would not be so convenient.

Besides that, his 2020 election to Property Appraiser was to a four-year term. It’s also a full-time position and especially demanding as Lee County experiences growth and nearly a population of 1 million he said.

But he made clear he thinks someone could do the job better than Fried has for the past few years. He took a swipe at his former political opponent, who is running for Governor against incumbent Ron DeSantis rather than seeking a second term.

“Specific to Commissioner of Agriculture, the bedrock industry in Florida deserves to be treated better than an irrelevant stepstool to higher office,” Caldwell wrote. “Thankfully, unlike 2018, there are other serious, viable candidates considering pursuing the office this cycle and I look forward to helping them retake this seat.”

Senate President Wilton Simpson is expected to run for the post on the Republican side. former U.S. Rep. Tom Rooney has also said he’s considering a run.

Richard Olie and James Shaw have filed for the post.

nextFlorida applies for $1.1B in additional Medicaid funds