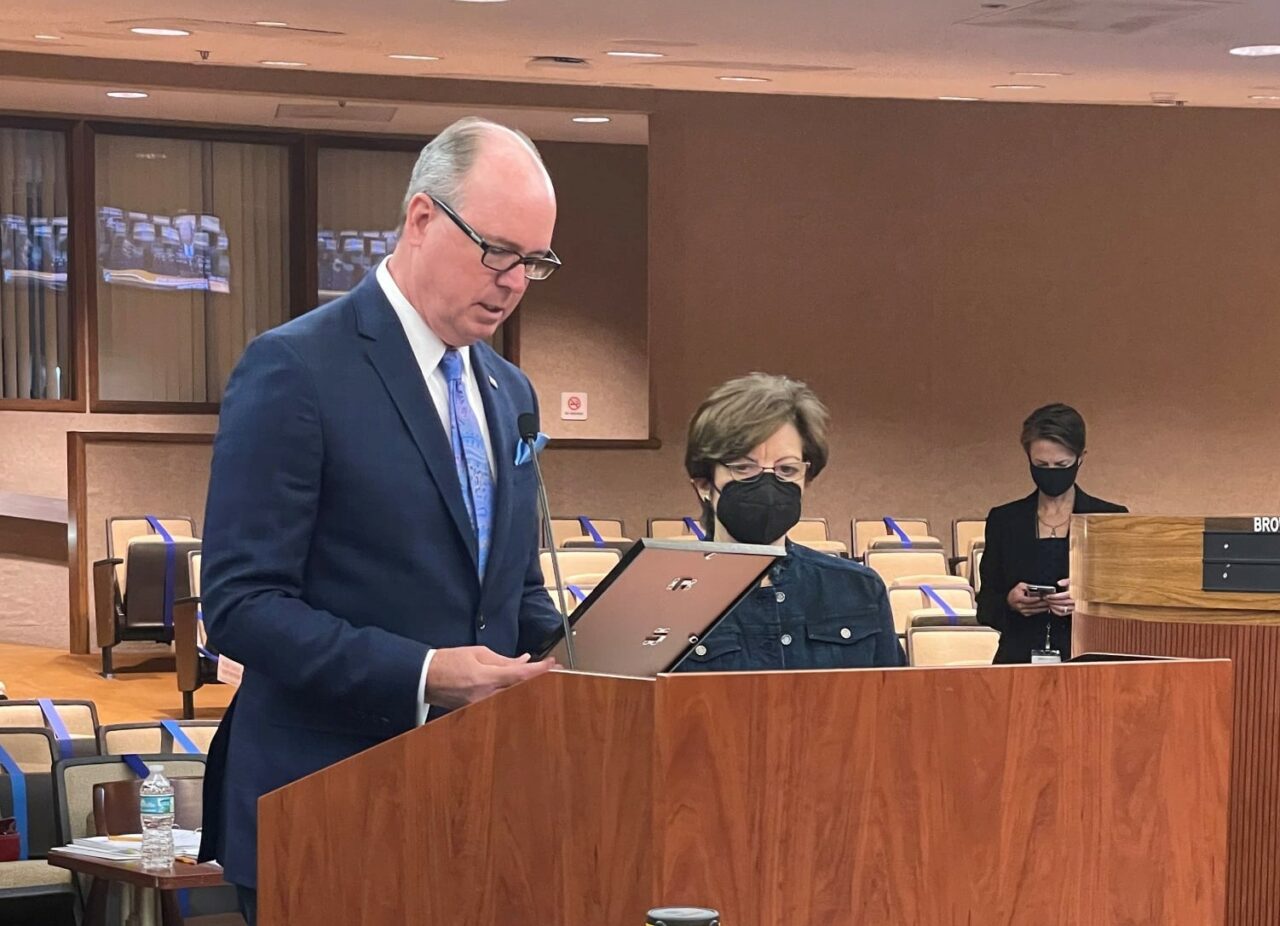 Fisher represents District 4 on the County Commission. He first won that seat in 2018. He officially filed for reelection in early May, but posted just under $8,000 in fundraising then, including a $500 self-loan.

The District 4 incumbent picked up the pace in June, giving him more than $53,000 total raised for his reelection effort. Fisher retains nearly all of that cash on hand.

Fisher brought in $12,000 during June from various auto tag and transportation firms. Fisher collected $5,900 from architects, contractors and developers. The electrical and engineering sector added another $5,500 in contributions.

Fisher also picked up $4,500 from the hospitality and food industry and more than $4,300 from lawyers and law firms.

Before joining the Broward County Commission, Fisher served as Pompano Beach Mayor from 2007-2018. He also serves as President and CEO of Fisher Auction Company, which handles real estate auctions.

Fisher is one of three incumbents facing voters in the 2022 election. Commissioners Mark Bogen and Beam Furr will also be on the ballot. The District 8 seat will also be up for grabs, though incumbent Commissioner Barbara Sharief is barred from running again due to term limits. She’s instead competing in the Special Election to replace the late U.S. Rep. Alcee Hastings in Florida’s 20th Congressional District.

Candidates and political committees faced a Monday deadline to report all financial activity through June 30.