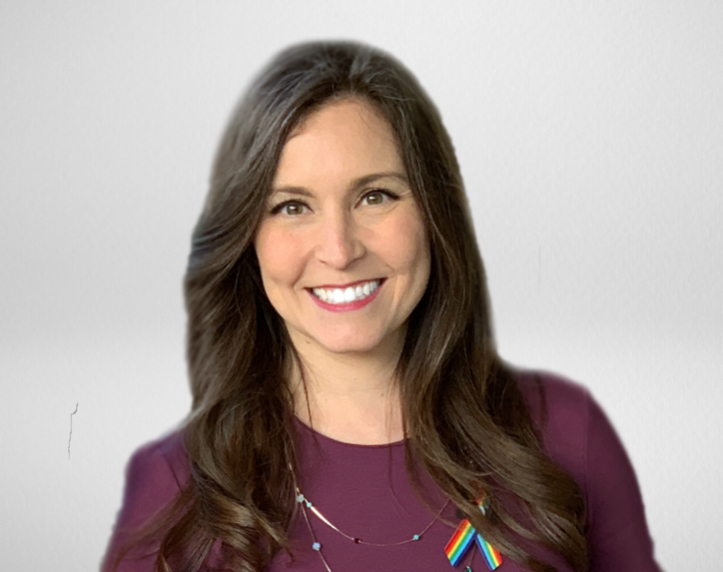 Lobbyist and former Orange County Commission candidate Nicolette Springer has signaled she could be a contender in her challenge of longtime Orlando City Commissioner Robert Stuart in the November election.

Springer, who filed at the start of June to run against Stuart for Orlando’s District 3 seat, reported raising $22,937 in her first month of fundraising, according to the Orlando City Clerk.

Stuart, who is seeking a fifth term, reported raising $21,225 in June, so the pair may be heading for a November showdown.

There are two other candidates in the District 3 race seeking to represent parts of central and northern Orlando, Samuel Kent Chambers, and Martin “Leigh Shannon” Fugate, an actor and comedian who sometimes uses female impersonations in his act.

If no one achieves a majority of votes in the Nov. 2 election, a runoff would be held Dec. 7.

In Orlando’s District 5, representing parts of western Orlando, Regina Hill is seeking a third term. She has opposition from Shaniqua “Shan” Rose, a business consultant and community organizer.

No one has filed yet to run for the seat in District 1, occupied by Commissioner Jim Gray. That district represents southeastern Orlando.

nextJacksonville Bold for 7.14.21 — Too many Republicans