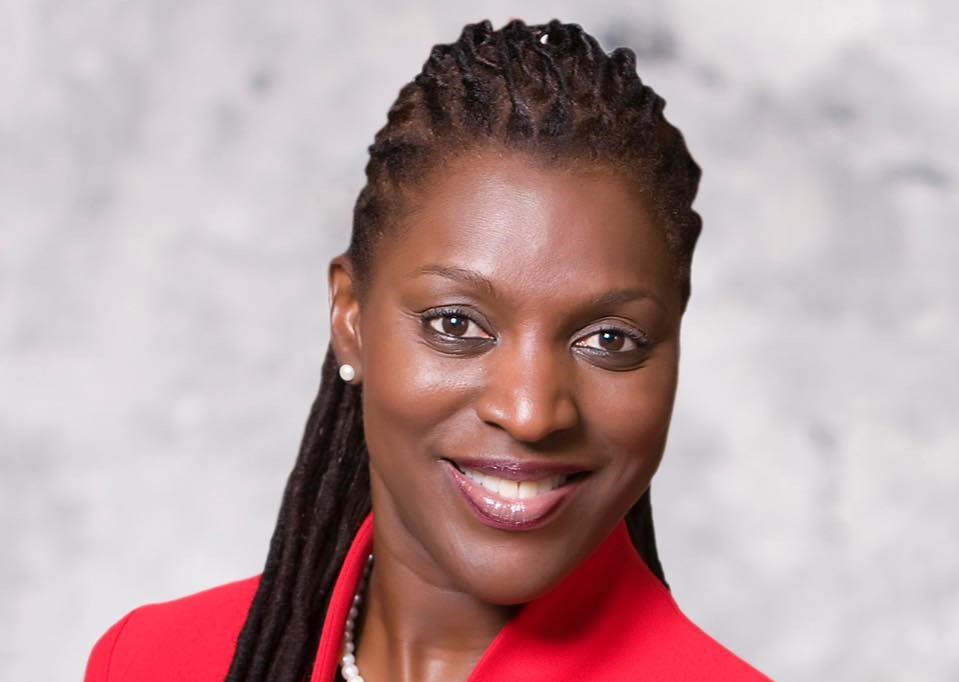 Davis is running to replace the term-limited Sharief after the two faced off for the District 8 County Commission seat in a heated contest in 2014.

Davis has now brought in just over $22,000 total since filing for the contest in May. That number includes just over $1,000 in loans from Davis to her campaign. Davis’ June donations were spread among several sectors. She collected a handful of maxed-out $1,000 donations from various individuals and South Florida-based firms, such as the Teja & A Associates consulting firm and H.A. Contracting Corp. The high-powered law firm Greenspoon Marder also donated $500 to Davis in June.

Davis is one of two candidates who have filed to succeed Sharief so far. Edison Jules submitted paperwork to join the race in May as well, but thus far hasn’t raised any outside cash.

This is Davis’ second attempt to win the District 8 seat, She mounted a Democratic Primary challenge against Sharief in 2014. The two went at it that cycle, with Sharief calling Davis “very nasty.” Davis in turn said of Sharief, “you can’t believe anything that comes out of her mouth.”

Sharief is now barred from running for the District 8 seat again due to term limits. She’s instead competing in the Special Election to replace the late U.S. Rep. Alcee Hastings in Florida’s 20th Congressional District. That gives Davis a chance to retry a run in District 8 and take over for Sharief.

Sharief first won the District 8 seat in 2010. The district runs across the southern portion of the county, spanning all or parts of Hallandale Beach, Miramar, Pembroke Park, Pembroke Pines, and West Park.

Prior to her time on the County Commission, Sharief worked in Miramar city government 2009-10, serving as a City Commissioner and Vice Mayor during that span.

Davis, too, is now seeking a jump from the Miramar City Commission to the Broward County Commission. Davis, who was born in England and raised in Jamaica, has also served on Miramar’s Planning and Zoning Board, Community Services Board and Education Board.

Candidates and political committees faced a Monday deadline to report all financial activity through June 30.