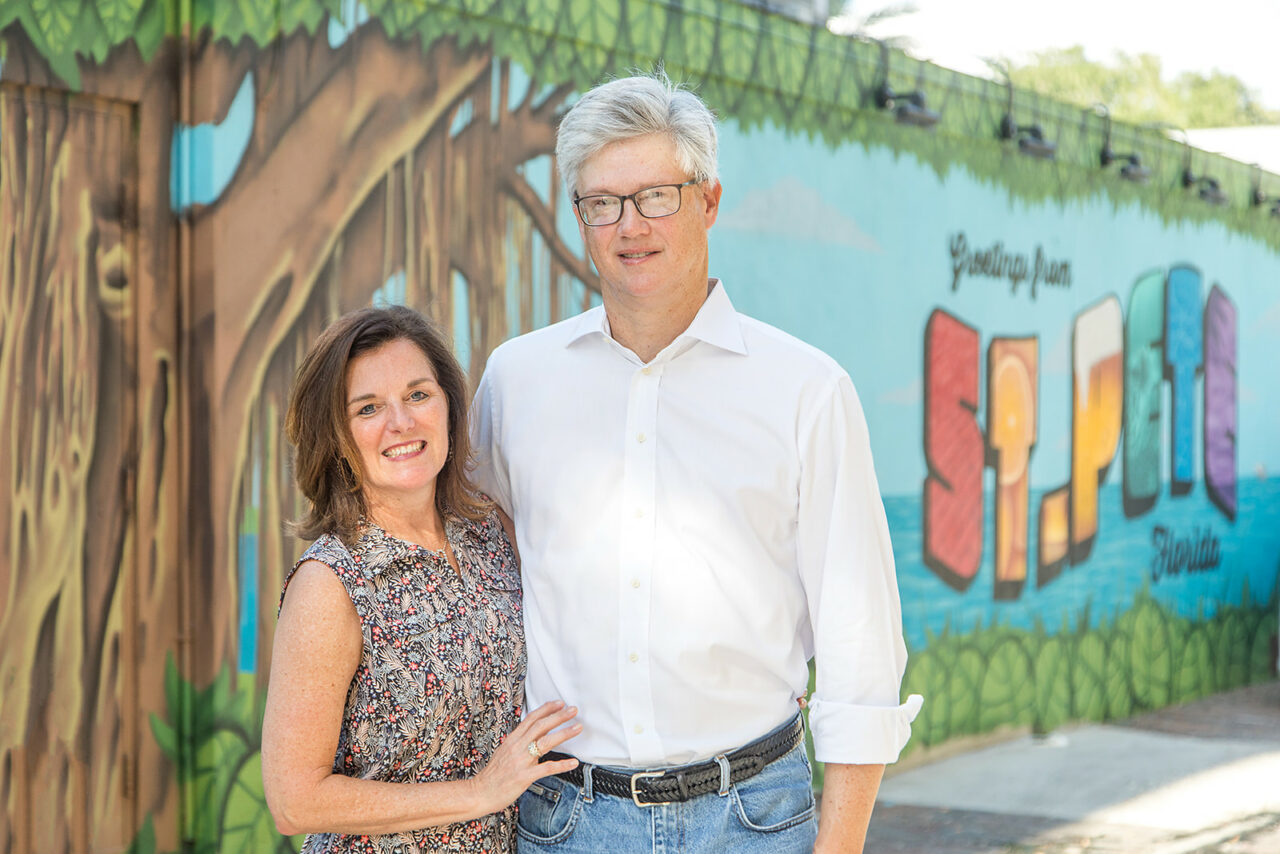 Mullins is running in a crowded field of five.

Brandes is a high-profile, long-serving Republican representing Senate District 24, which covers parts of St. Pete. His Libertarian-leaning philosophies often put him at odds with his own party, prompting his removal as chair of the Senate Judiciary Committee. He has sometimes served as an ally to Democrats, including on criminal justice issues and efforts to legalize medical cannabis.

Mullins has been an executive with Raymond James since the late 1980s, leading the firm’s investment banking practice for the transport and infrastructure industries, where he has developed particular expertise in the environmental service and transport sectors.

“Tom Mullins brings the experience we need at this time to the City Council. His background in the transport and environmental sectors will be a tremendous asset to St. Petersburg as we seek to restart the Tropicana Field redevelopment, increase the supply of affordable housing and keep property taxes under control,” Brandes said in a statement. “He has my full endorsement for the City Council as he brings smart growth, responsible leadership to St. Pete in a time it’s needed most.”

Mullins faces four opponents in the race to replace incumbent Darden Rice, who is leaving office because of term limits and running for Mayor.

His top competition comes from Lisset Hanewicz, a former prosecutor for the Pasco-Pinellas State Attorney’s Office. Hanewicz is the top fundraiser in the race, with more than $74,000 banked as of July 2. Mullins is right behind, with nearly $64,000 raised as of the same date. No other candidates have even come close to that level in the race so far.

Other candidates include Clifford Hobbs III, Douglas O’Dowd and Jarib Figueredo. Of them, only Hobbs and Figueredo have cracked five figures. Hobbs has raised more than $22,000, while Figueredo has brought in just over $10,000.

“I am honored to receive the endorsement of Sen. Brandes,” Mullins said. “Few leaders embody the spirit of our city like he does, as evidenced by his constant pursuit of real-world solutions and sophisticated policy that betters the lives of all residents, regardless of party.”

His priorities, laid out in detail on his campaign website, include some conservative talking points.

“Anyone following events in such cities as San Francisco, New York, Philadelphia, Chicago, Los Angeles, Portland or Baltimore can’t deny the problems these cities are having on such metrics as violent crime, homelessness, traffic, lack of affordable housing, failing public schools, high taxes and flight of businesses and professionals,” his site reads. “Municipal governance under the new “woke” playbook has simply failed nearly everywhere it has been tried.”

Mullins writes that he supports de-escalation practices for police officers in the city, but cautions those efforts must be paired with “more consistent enforcement of existing laws and penalties for acts such as non-compliance of police commands, lying to officers, evasion, (and) disorderly conduct” to avoid sending “an unintended signal of police weakness.”

His platform on following the money centers not on campaign finance reform, as the phrase often references, but on high property taxes. He notes, “the actual cash taken from us by the city in property taxes is up 94% since 2011.”

The Primary Election is on Aug. 24. Nearly 100,000 St. Pete voters have already received mail ballots. Should no candidate receive more than 50% of the vote, the top two vote-getters should advance to the General Election on Nov. 2.