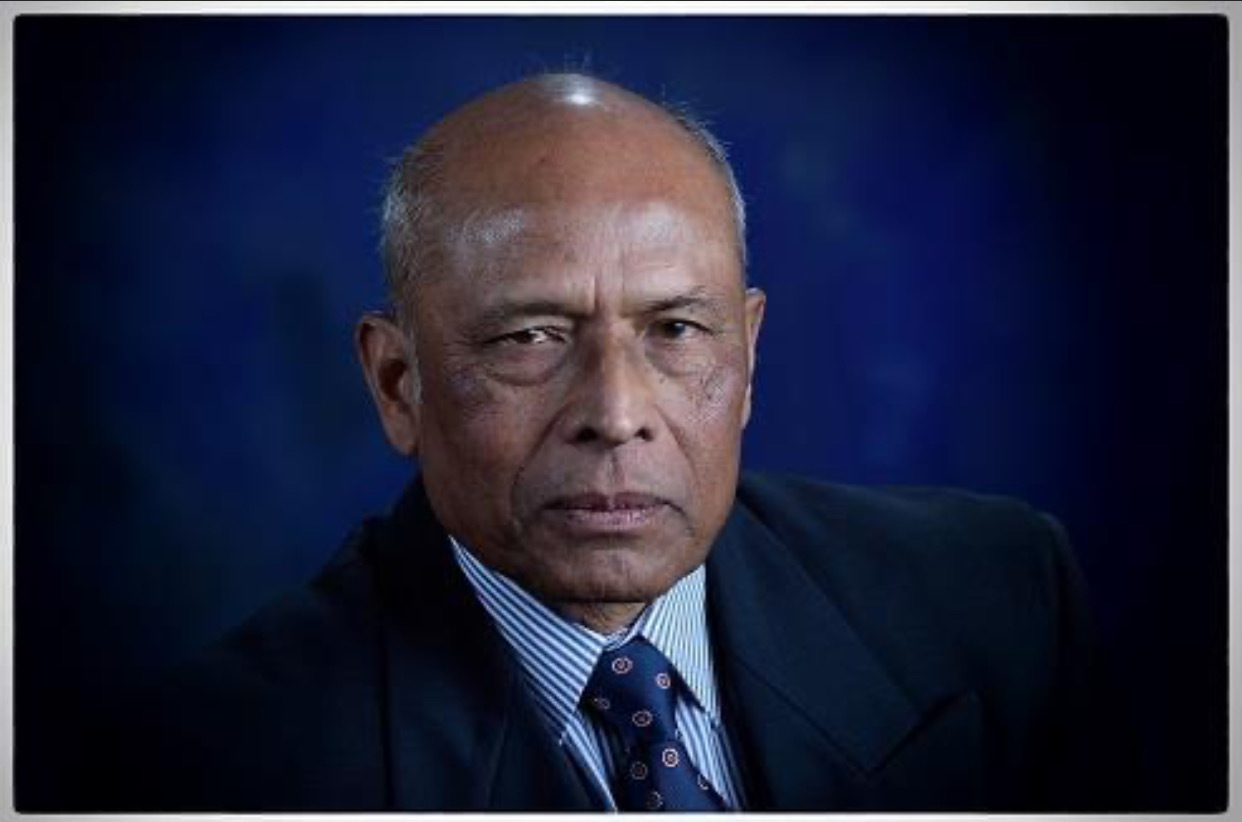 Binod Kumar has run for office before.

A Republican candidate has opened a campaign account in the hopes of succeeding term-limited Sen. Audrey Gibson in the Florida Senate.

Binod Kumar of Riverside is the first Republican to file to run in the 2022 race, and his entry ensures that the Democratic primary will be closed, should Kumar qualify for the ballot.

Kumar, an engineer by trade who once worked for JEA, is no stranger to politics. He has run twice before for the Duval County Soil and Water Commission, coming in fourth in 2018 and third in 2020 races.

Kumar reported no fundraising at all in the 2020 race, but did offer a biographical statement upon filing with the Duval County Supervisor of Elections.

“I am a man of science, a goal driven no nonsense person,” he said.

Florida Politics called the candidate before filing the story, but there was no answer, and the mailbox was full, so expect updates when we get to talk to him.

Two Democrats, including one with political experience, have already filed to run for the Democratic-leaning seat.

Jacksonville City Council member Reggie Gaffney, elected in 2015 and reelected in 2019 with over two-thirds of the vote, launched his campaign in early July.

Gaffney is not expected to be the only serious candidate in the race: Rep. Tracie Davis, in her third term representing House District 13, would seem to be the establishment Democratic choice. A closed primary would seemingly help Davis, as one helped Rep. Angie Nixon in her contest against former Rep. Kim Daniels in 2020.

Gaffney has been increasingly visible in local media, an indication of the power structure coalescing behind him in the primary. Davis, meanwhile, has battled COVID-19 and has been stymied in launching a campaign.

The Senate district, located in central Duval County, has not seen a competitive election of any type in some time. In 2018, former Jacksonville City Councilman Reggie Brown floated a primary challenge to Gibson, but legal troubles thwarted his political ambitions. The 2022 contest now appears to be live not just through August, but also through November.

previousThis $2.6 million home in Miami-Dade is up for grabs — for free