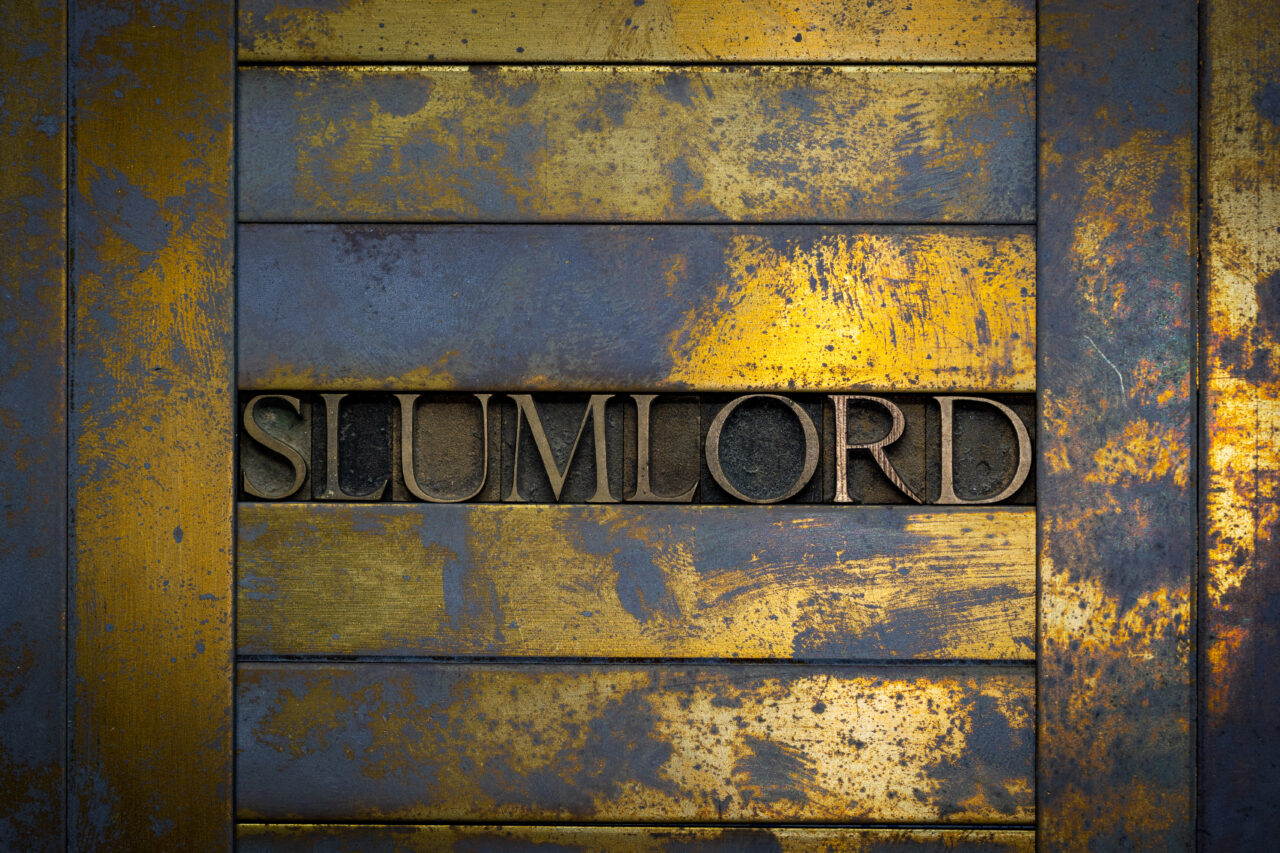 Florida’s U.S. senators combined Thursday to urge federal officials to remedy conditions at a Jacksonville’s Eastside Gardens Apartments and Eastside Terrace Apartments, adding that the “slumlord” who owns them should be cut off from future low-income housing contracts.

U.S. Sens. Marco Rubio and Rick Scott teamed up on a letter to the Secretary of Housing and Urban Development. They urged Marcia Fudge to move to help the families at two substandard complexes immediately and ensure that owner Andrew Podray is “debarred” from these programs.

“It is unacceptable that residents at Eastside Gardens Apartments and Eastside Terrace Apartments have been obligated to live under these conditions, and that their living situation continues to not meaningfully improve,” they wrote. “As a result of physical deterioration from severe mismanagement, we request that the U.S. Department of Housing and Urban Development (HUD) consider issuing a Notice of Default to transfer ownership of both properties to a responsible owner for rehabilitation and to safely relocate directly affected tenants. Secondly, we request that HUD reconsider its relationship with Andrew Podray, with a recommendation for debarment from contracts under all federal housing programs.”

The letter notes that both complexes received a failing grade, according to the HUD evaluation matrix, but one was especially bad: “the 6c/100 score for Eastside Terrace Apartments is among the single lowest REAC inspection scores nationally of approximately 16,500 properties in the Section 8 Project-Based Rental Assistance program.”

Rubio has a history of concern about low-income housing in Jacksonville, including with another complex earlier this year.

“It is unacceptable that the residents of Hilltop Village Apartments have been obligated to live under these conditions, including during the COVID-19 pandemic. Residents should not have to wait almost six years between safety and sanitation inspections to be guaranteed appropriate living conditions,” Rubio urged.

“I request immediate action to ensure that constituents are guaranteed the safe and sanitary living conditions they are afforded by law. This must include an immediate REAC inspection to update the inspection score of the property as well as requiring remediation measures to ensure the rodent infestation is swiftly and completely resolved. I also request that a Management and Occupancy Review be performed and the enforcement of any applicable penalties on ownership or management for failure to comply,” Rubio added.

In 2016, Rubio mounted a campaign against Global Ministries Foundation, which owned properties in Jacksonville, Orlando, and elsewhere that desperately needed renovation.

Republicans and Democrats descended on GMF properties in 2016, especially the troubled Eureka Gardens on Jacksonville’s Westside, now called Valencia Way. Ultimately, GMF sold to new ownership, which has committed capital to the long-needed renovations for the properties.

While Rubio was less focused on these issues during the Trump Presidency, he has been animated about HUD during Democratic presidencies both before and after.