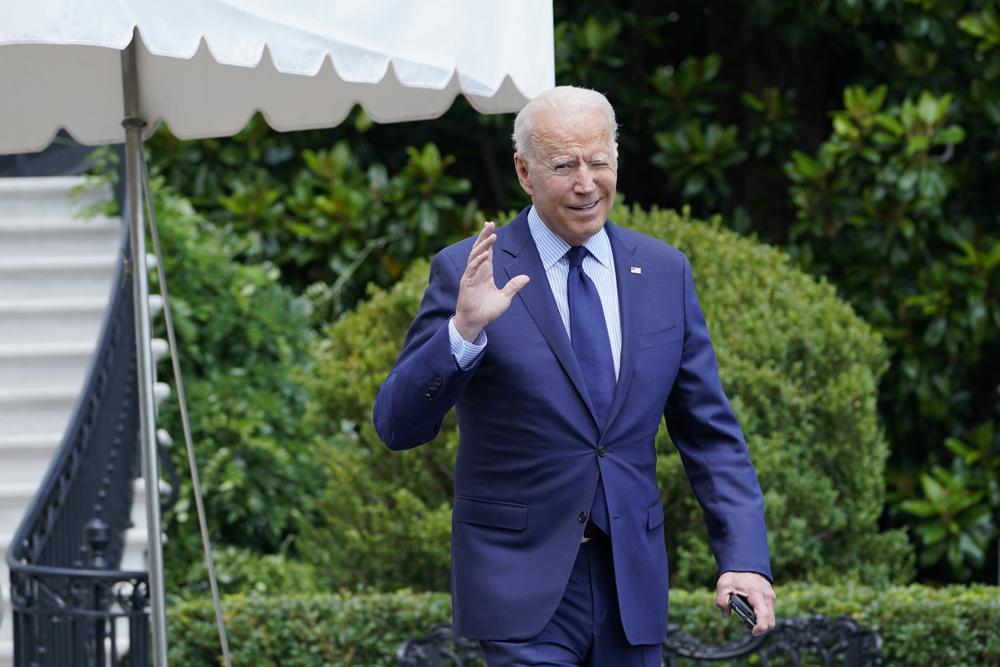 Tensions over the resurgent pandemic boiled over this week.

“Governor who?” Biden said, laughing off a reporter’s request for comment. “That’s my response.”

After Biden told DeSantis and other Republicans to “get out of the way” of local governments trying to combat the virus on Tuesday, DeSantis responded Wednesday, telling the President that he was “standing in your way” and “I don’t want to hear a blip about COVID from you.”

“Totally cool and normal…” she wrote.

During a press conference Tuesday, Biden called bans against mask and vaccine mandates the “worst of all,” both of which DeSantis has issued.

“I believe the results of their decisions are not good for their constituents, and it’s clear to me and to most medical experts that the decisions being made like not allowing mask mandates in school are bad health policy,” Biden said.

Like on Thursday, the President similarly dismissed DeSantis’ handling of the pandemic during that press conference. At its conclusion, a reporter asked Biden why he doesn’t call DeSantis.

Biden was last in Florida in early July, in the aftermath of the condo collapse in Surfside. That tragedy yielded an unusual respite from the sharp criticisms DeSantis frequently lobs at the White House.

DeSantis’ relationship with Biden strongly contrasts with the relationship he shared with President Donald Trump during his term. Trump, who paved DeSantis’ path to the Governor’s Mansion with his endorsement, repeatedly praised the Governor as a friend and effective leader.

With DeSantis facing reelection next year and a possible 2024 run, tensions aren’t likely to cool in the near future.

previousLast Call for 8.5.21 — A prime-time read of what’s going down in Florida politics