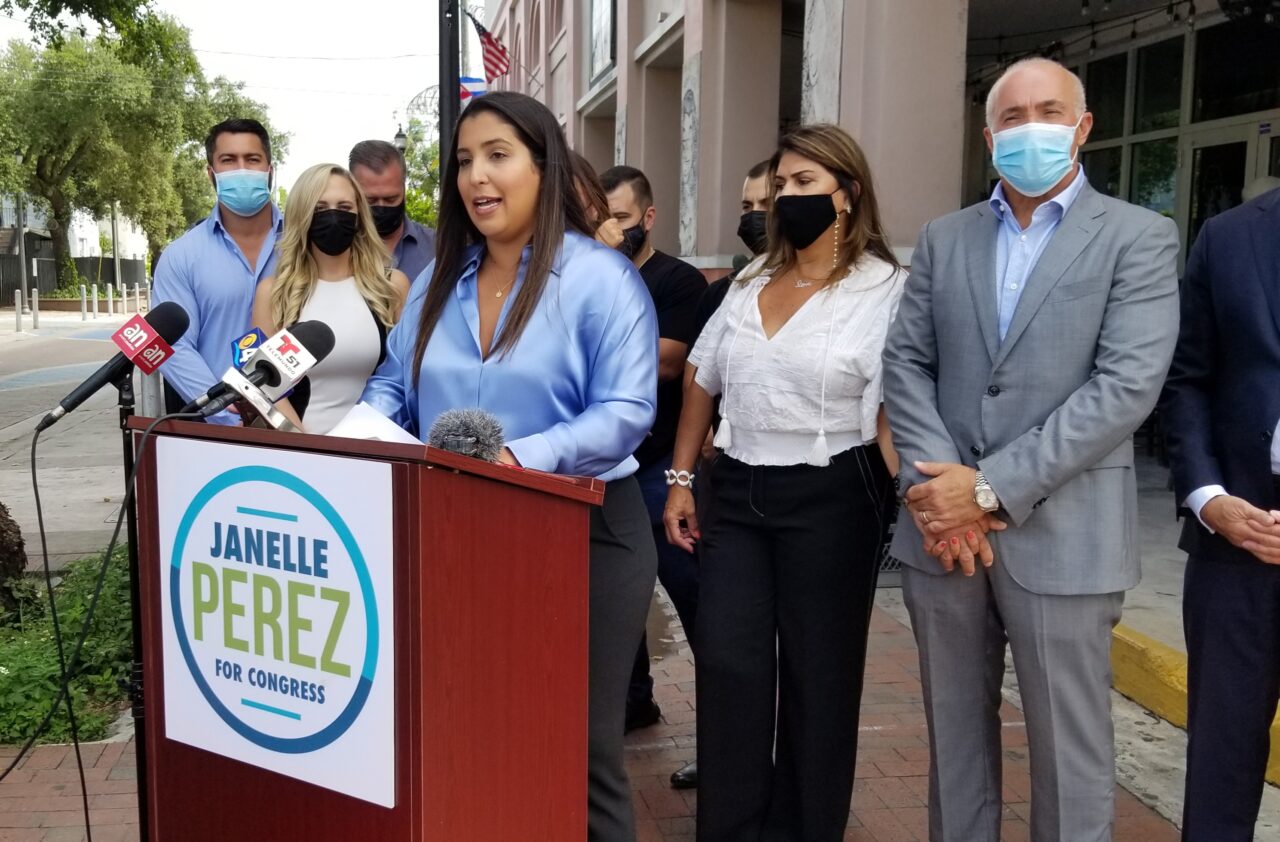 Her average donation was $600.

Just 24 hours after kicking off her candidacy for the U.S. House, Miami-Dade County Democrat Janelle Perez has already raised $150,000, her campaign announced Thursday.

The funds came from more than 250 donors, bringing the average individual contribution to around $600. That’s in keeping with the grassroots movement she told Florida Politics she hoped to run on the way to unseating incumbent U.S. Rep. María Elvira Salazar for Florida’s 27th Congressional District next year.

Perez said in a statement that she is excited, humbled and grateful to have earned such broad support so early.

“We know this campaign will not be easy, and having the resources to share my vision and commitment to get things done for our community is critical to win next year,” she said. “Our campaign is only getting started and we are energized by the early support and ready to bring together a strong grassroots movement that will ensure we have young energy behind this movement to win in November 2022.”

And though she’s a first-time candidate for office, she isn’t a newcomer to politics. She worked as a GOP staffer, but switched parties when she moved back from Washington, D.C., to Miami-Dade, six years ago.

She and Salazar are both the daughters of Cuban exiles, and both grew up in Miami-Dade. But Perez’s political outlook differs in several key ways from Salazar’s, particularly when it comes to equal rights for LGBTQ people — Salazar voted against the Equality Act — and with regard to affordable health care, an issue on which Salazar has waffled.

While Perez is the first person to officially announce her candidacy, the race includes two others who filed to run in early July: Angel Montalvo, a Democrat who has reported $1,316 raised so far; and independent Ian Anthony Medina, whose campaign lists no funds raised yet.