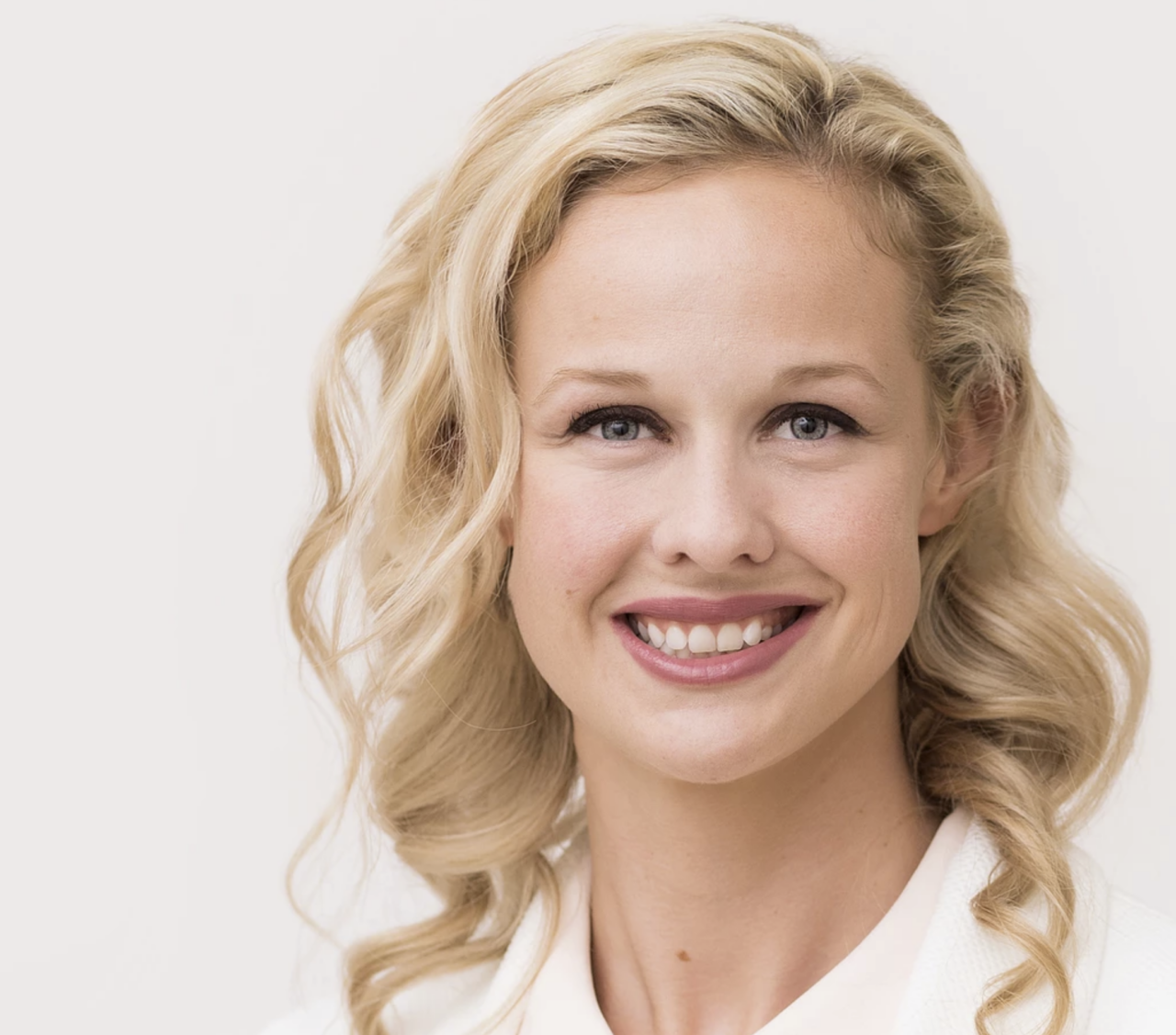 New election rules require candidates to run under the political party with which they are registered.

Former Florida COVID-19 data analyst Rebekah Jones’ plan to run as an independent against U.S. Rep. Matt Gaetz is no more, as state election rules from a Republican-backed elections bill Gov. Ron DeSantis signed in May requires her to run as a Democrat.

The bill, SB 90, focused primarily on voting practices, limiting among other things the use of absentee ballot drop boxes, ballot collections, vote solicitation near polling places and distribution of food and water to voters in line.

But the bill, which now faces legal challenges, also changed how candidates vie for office by barring candidates who were registered as Democrats or Republicans within a year of filing to run for office from doing so as independents. Accordingly, Jones, a registered Democrat who intended to run as an independent, must run as a Democrat and face other to-be-announced Democratic challengers for Gaetz’s Congressional District 1 seat in a Primary Election.

“I felt the most appropriate way to run a campaign in a district so deeply divided by red and blue was to set my own path forward and engage in meaningful conversation with those who may not otherwise hear me out if I was attached to a major party,” Jones wrote on her campaign website Thursday. “Ron DeSantis made it harder for you to vote and has obstructed my freedom to run independently with his continued attacks on our democracy.”

In a Friday update to her GoFundMe page, which has raised more than $307,000, Jones said she had “filed all the necessary paperwork” to run for office next year. Her name is not currently listed among candidates by the Florida Division of Elections, but the Federal Elections Commission lists her as a candidate.

District 1 has remained in Republican hands for decades. Gaetz, who is under investigation for the sex trafficking of a minor, illicit drug use, misuse of campaign funds and sharing inappropriate images or videos on the House floor, won reelection in November by 30 percentage points.

Running as an independent would have allowed Jones to circumvent the Democratic Primary next August and challenge Gaetz in the November General Election.

Jones moved to Maryland in January after Florida and Tallahassee police raided her home in response to a hack of the Department of Health’s emergency communications system. She denied involvement and later asked for criminal charges against her to be dropped. A Leon County judge denied her request.

Jones said she has since moved back to Florida and lives in District 1.

In May, Florida Inspector General Michael Bennett granted Jones whistleblower status. Jones had managed the Florida Department of Health’s online COVID-19 dashboard. She was fired for violating the agency’s policy about communicating with the media.

In the lead-up to her termination, Jones called into question the accuracy of the agency’s information and said management had pushed her to manipulate data to project a more positive outlook.

Florida Politics on Thursday reported that the agency has claimed impossible vaccination figures in some areas and withheld certain information from lawmakers on the basis of confidentiality.

Jones announced her candidacy on June 8, one day after Twitter permanently suspended her account for “platform manipulation and spam” after she repeatedly shared a Miami Herald story about the raid of her home.

Christina Pushaw, whose early criticism of Jones helped earn her a job as DeSantis’ press secretary, called Twitter’s action “long overdue” and alleged Jones had bought many of her Twitter followers.

After teasing a potential run, Jones waffled on the idea in subsequent posts, saying she’d only suggested running to highlight a double standard she saw in a May bill DeSantis signed to stop social media companies from censoring and de-platforming users.

She said she hoped other Republicans would “step up and Primary him” but had yet to see that happen.

“And so, if it takes me going home to Florida to run against Matt Gaetz, then I will do it,” she said in a video. “If it means getting one child sex trafficker out of office, you’re damn right I’ll do it.”

At the time Jones posted the video, two other candidates had filed to run for Gaetz’s seat: Republicans Jeremy Kelly, a Marine Corps veteran and active duty Navy serviceman; and Greg Merk, a retired military officer and pilot who challenged Gaetz in the Primary Election last year.