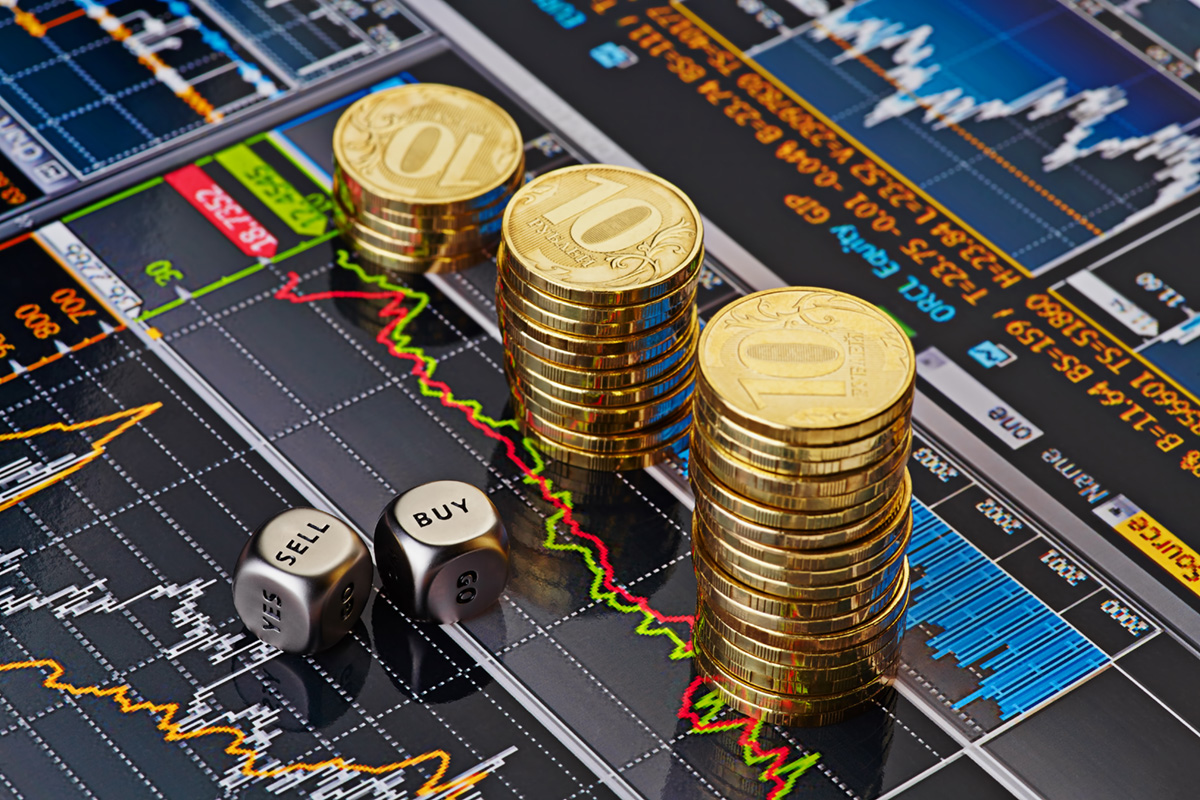 The Tallahassee Democrat’s coverage of the J.T. Burnette-public corruption trial was both comprehensive and riveting.

However, its after-trial coverage, specifically its examination of the value of Trulieve’s stock, is bizarre.

Even though Trulieve’s stock only dropped $1.50 in Canadian dollars since the verdict was announced, the Tallahassee Democrat compared the stock’s seven-day high to its most recent low, with no attention paid to the stock price at publication.

Based on that, Jeffrey Schweers wrote a story saying the stock was “radioactive.”

Since when is a 4% drop “radioactive?” I’d hate to see the portfolio of someone who panic sells a stock every time they see a minuscule midday dip or a spurious correlation printed in their local paper.

If this story had to be written (it didn’t), a fair way to measure the impact of an external event on a stock is to take its value immediately before said event and compare it to the value after the event. It isn’t rocket science, it’s fair.

It would also be fair to speak — on the record — with a legitimate cannabis stock analyst or, quite frankly, any stock analyst.

Instead, after getting a bunch of “no comments” from reputable subject matter experts, the  Democrat’s reporter relied on a Motley Fool blogger with no particular expertise in cannabis stocks.

Based on the source’s own LinkedIn profile, it appears he is a freelancer who occasionally pens pieces on model and vintage airplanes and the health care sector.

And it was his assessment — not an actual analyst’s — that the stock is “radioactive.”

An actual analyst would have noted that stocks are highly volatile during a major merger or acquisition. Trulieve is currently executing a multibillion-dollar acquisition of Harvest Health, which is probably worth a mention when writing about the company’s financial outlook.

It’s also the likely explanation behind actual analysts’ reticence to comment on the stock as it begins to rebound.

If you are writing about a stock for what could soon be the largest medical cannabis company in the nation, shouldn’t you at least get a quote from a knowledgeable professional? And if you can’t, what does that tell you?

The Tallahassee Democrat should be better than this.

P.S.: As of this publication, the stock is holding steady at around CA$35.00, which is hardly “radioactive.” In fact, a Motley Fool post — one written by an actual analyst — describes Trulieve’s stock as “a buying opportunity” and “profitable and growing.” Hmmm … can I buy Trulieve on my Robinhood App.