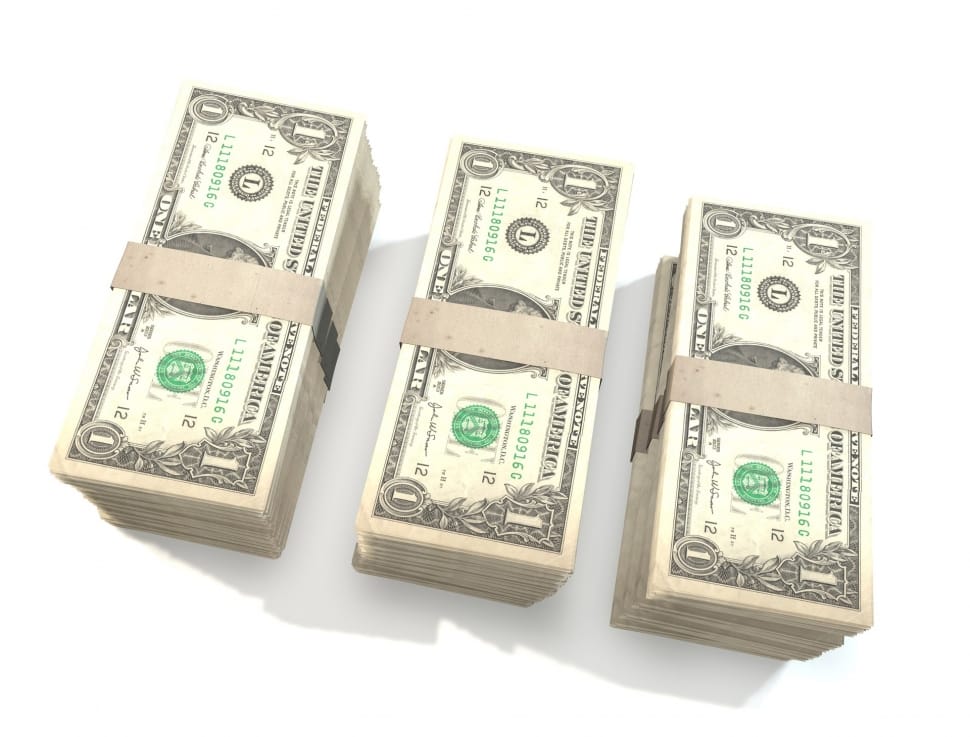 The Revenue Estimating Conference updated its forecast Tuesday to reflect a $2.6 billion bump in state general revenue taxes over the current and upcoming fiscal year.

According to state economists, the fiscal boost is most evident in two categories: sales tax and corporate income tax.

Despite the expected increase, state economists noted a potential caveat.

“Even though signs of a return to pre-pandemic life appear to be firmly in place, the Conference noted the future risk to sales tax collections associated with people returning to a normal purchasing mix of goods and services, as well as a more typical savings rate,” warns an executive summary.

There are, however, other factors at play.

“About one-half of the annual difference is attributable to the addition of Indian Gaming Revenues and retained online sales tax dollars which were previously not included,” the executive summary said.

Signed by Gov. Ron DeSantis in April, a bill championed by Republican legislative leaders now requires online retailers to collect sales tax. The law (SB 50)  is expected to raise an estimated $1 billion a year in revenue.

Meanwhile, the federal government earlier this month approved a new Gaming Compact between Florida and the Seminole Tribe of Florida.

The state will enjoy a $2.5 billion revenue-sharing guarantee over five years.

The turnaround, they said, was helped by the federal stimulus packages and a faster than expected reopening of the economy.

The House and Senate will hold six weeks of pre-Session committee meetings beginning in September.