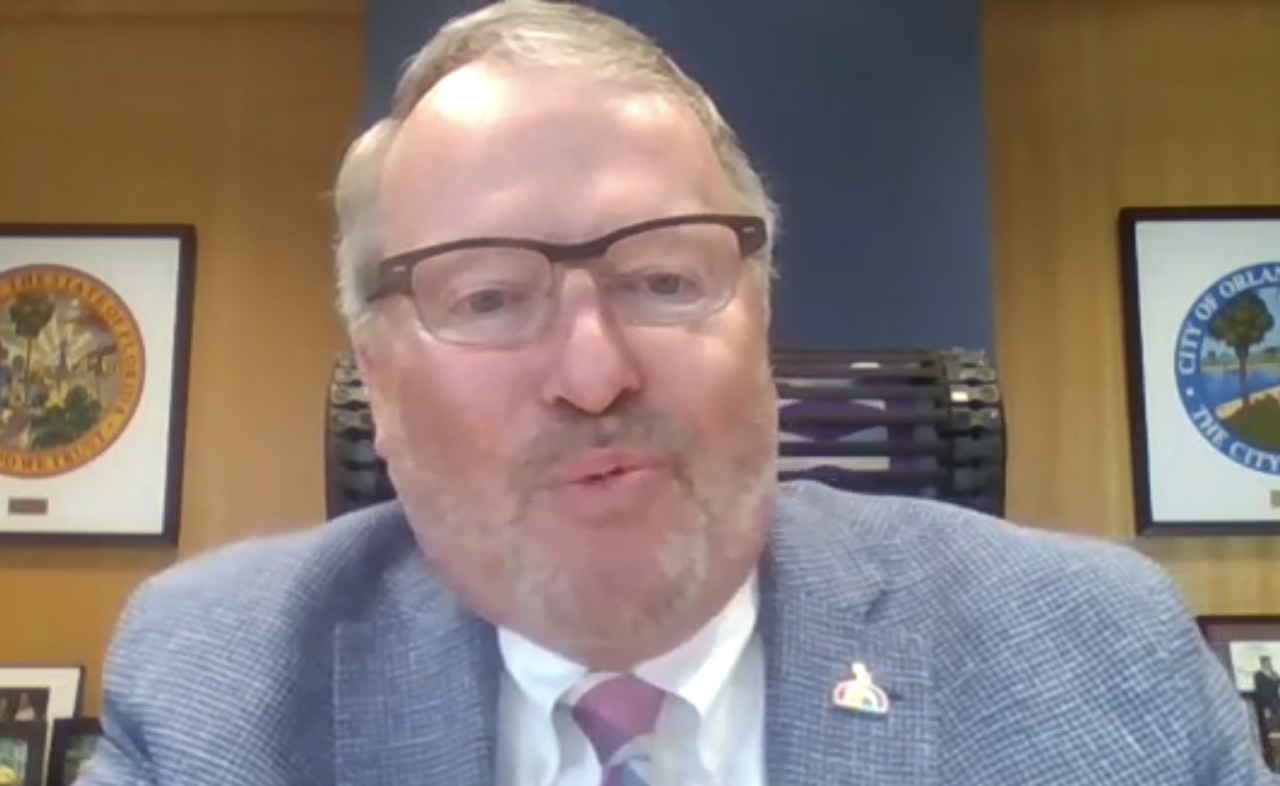 'The agenda has a very broad framework.'

In a national news conference call on Zoom, Dyer and Democratic mayors from Texas, New Hampshire, Michigan, and Washington detailed what cities could see from the package the House approved Tuesday and from Biden’s other spending bills.

“I know sometimes when we talk about this, sometimes it sounds like vague, inside-the-beltway talking points, but the purpose behind this call is for mayors to bring it all back home,” Dyer said.

Lansing, Michigan, Mayor Andy Schor focused mainly on concrete-and-steel items like roads and bridges. But he also talked about community redevelopment money that could be available to improve old commercial districts and housing and to add parks and other amenities.

“We all know that we’ve been pushing the federal government to make an investment for many years. And now President Biden has put this plan together. We’ve seen bipartisan agreement in Congress. It’s time for this to happen,” Schor said. “These investments will create generational change in Lansing and other cities. This isn’t theory for mayors doing the work. This isn’t just debate and conversation. This is real. The needs are real. The citizens know we need this.”

Dallas Mayor Eric Johnson lauded the expansion of the child tax credit as something that should be “transformative” for people living in poverty.

“The expanded and improved child tax credit is a historic change that cuts child poverty rates and provides working families with a long-overdue ladder to the middle class,” Johnson said. “It’s a crucial investment that can have an even more lasting and substantial impact than anything we can build with concrete and steel.”

“Our local communities can’t do this on our own. This is such a complex issue. And we know that access to housing is critical to the success of our communities and our residents,” Craig said. “That’s why I am absolutely thrilled with the opportunities in President Biden’s Build Back Better agenda.”

“My bipartisan colleagues and I agree on one thing: Investing in our children and our education systems today is key to making sure our workforce is prepared and our nation remains competitive tomorrow,” Woodards said.

Dyer took up advocacy for what Biden’s spending packages could do for cities trying to move to clean energy and more efficient water systems. He also talked “new transportation options,” dangling possible expansions of the SunRail commuter rail system to connect with Orlando International Airport and the possibility of aiding the proposed Brightline high-speed train’s plans to run to Orlando’s tourist destinations, then on to Tampa.

“Clean energy priorities have expanded our high-wage jobs here, attracted new investments and are positioning our city for a green and equitable recovery,” Dyer said. “So I’m encouraged to see there is an emphasis on this in President Biden’s economic strategy.”