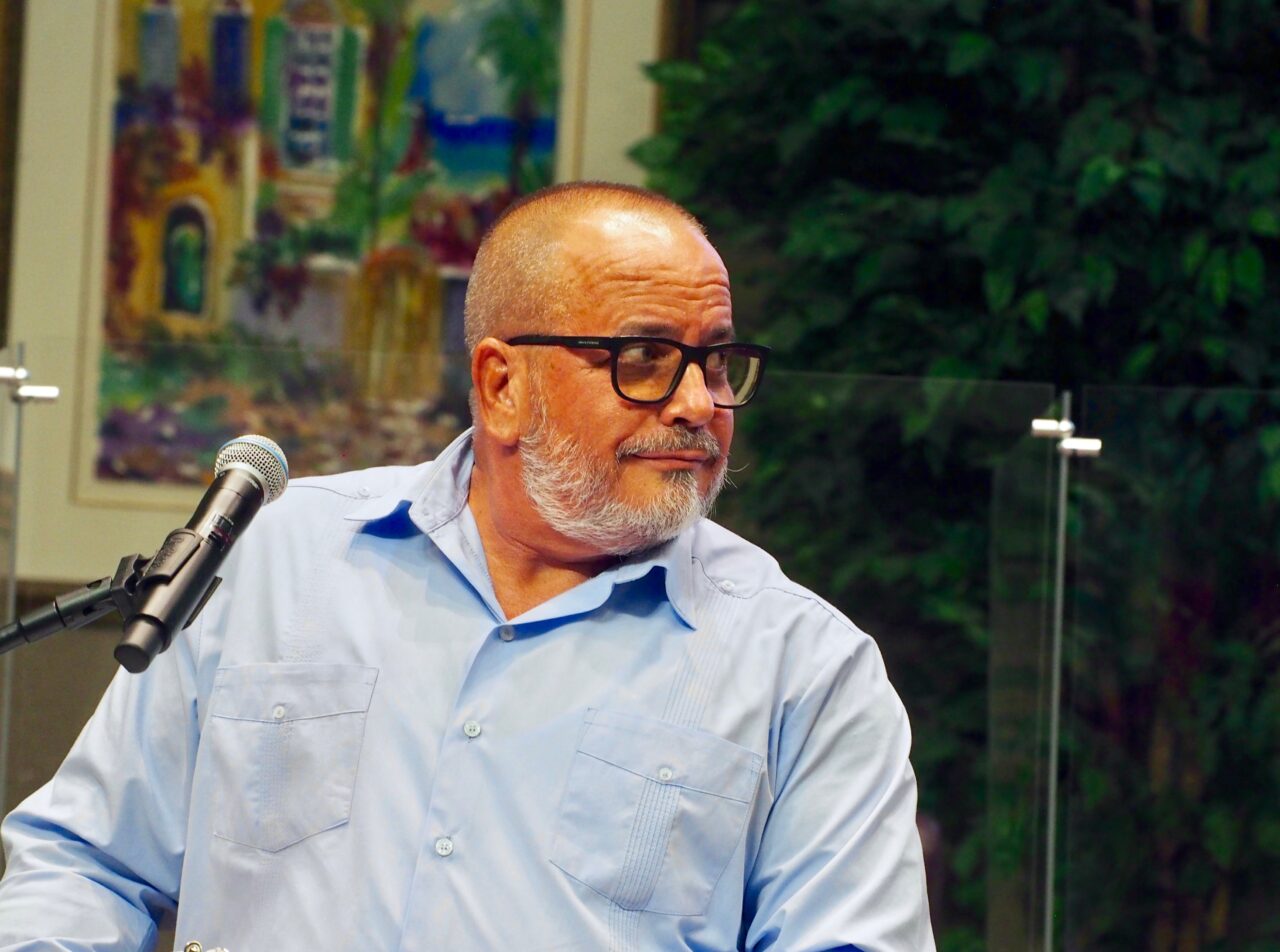 Orange County's surge may be waning, but deaths are happening now.

The numbers of new COVID-19 cases and of people checking into hospitals are declining in Orange County, but deaths from the disease are still on the rise, lawmakers were told Monday.

Dr. Raul Pino, the Orange County health officer with the Florida Department of Health, said August is seeing about twice as many COVID-19 deaths in Orange County as were seen in July, which was almost twice what was seen in June.

This comes even as the county’s new COVID-19 cases and positive-test rate both appear to be declining. Still, Orange County is averaging about 1,000 new cases a day, a level that was consistent with the worst periods of previous surges in the winter and last summer. And while the rolling 14-day average of positive test rates has fallen to 17.8%, lower than the 20.5% peak of a couple weeks ago, it’s still far higher than the county’s goal of 5%.

“Unfortunately, the number of deaths continues to increase,” Pino told the Orange County Legislative Delegation in its pre-2022 Legislative Session planning meeting, held virtually Monday. “Ours will continue to increase for maybe another week or two.”

Pino’s presentation added to the message provided by Dr. Vincent Hsu, executive director of infection control at AdventHealth, who told the board the Central Florida hospital system had seen a dramatic rise in deaths, but a significant reduction in hospitalized COVID-19 patients in the past week.

Hsu confirmed reports last week that AdventHealth has had to mobilize refrigeration trucks to serve as overflow morgues at the system’s hospitals, because of COVID-19 deaths. The system had more than 200 COVID-19 patients die last week in Central Florida hospitals, he said.

However, hospitalizations are declining, from a high of 1,725 COVID-19 patients a couple weeks ago to just 1,386 currently in AdventHealth’s Central Florida hospitals.

“The staffing remains stretched. So even though we are seeing light at the end of the tunnel, there still is a lot of work to do,” Hsu said. “One of the particularly important issues we have noted — and this is not unexpected as an aftermath — there is an increasing number of deaths that have occurred in the system. That you will expect as patients remain in the hospital longer. Some of them are just not able to get off the ventilators. So we have seen an increase in deaths.

“And so this is something that has unfortunately contributed to the decreasing census,” Hsu said.

Pino and Orange County Schools Superintendent Barbara Jenkins both told lawmakers the county is seeing an alarming increase in cases in the youngest age brackets.

Pino said those ages 5-14 have been accounting for 20-25% of all new cases in recent days.

Jenkins said the school district is “breaking records” for the numbers of students testing positive for COVID-19 — 26,000 students through Friday — with more expected to be tabulated Monday, typically the date of the highest number of new reports.

“So we absolutely needed to have some intervention to mitigate, to try to bring those numbers down,” Jenkins said.

Orange County schools began its mask mandate for all students Monday, after the School Board approved it last week, joining a number of other urban school districts. And on Friday, Leon County Circuit Judge John Cooper concluded that school boards have the right to require student masks, striking down Gov. Ron DeSantis‘ executive order. DeSantis vowed to appeal.

Jenkins said she received a letter Friday from Florida Education Commission Richard Corcoran threatening to withhold state funds equal to Orange County School Board members’ salaries as a consequence of defying DeSantis’ order against student mask mandates, though the letter arrived before the judge sided against the Governor.