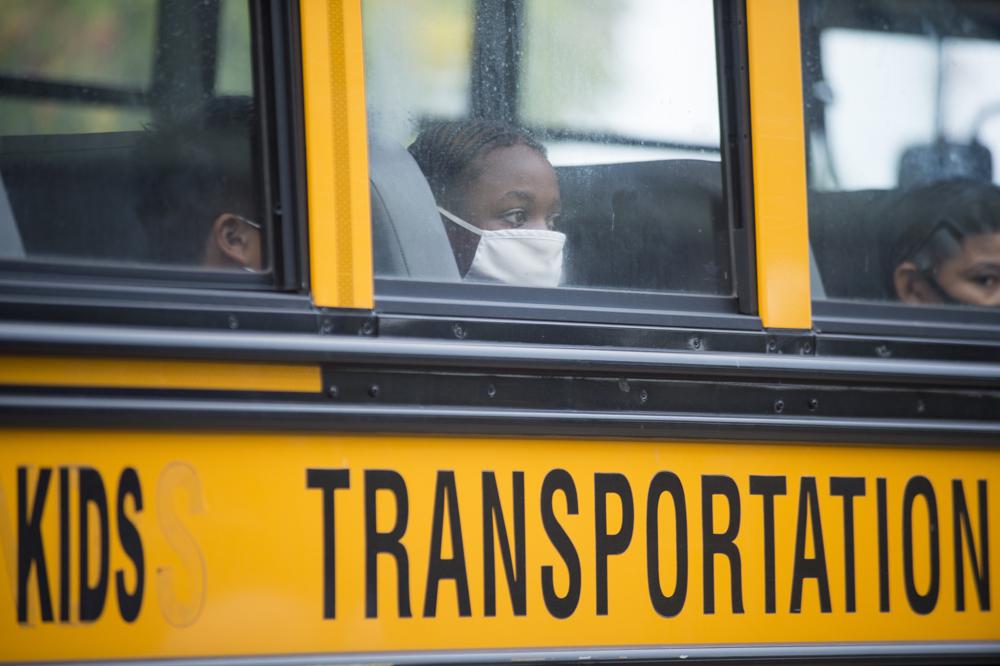 Districts in Alachua, Broward and Orange counties ask that anti-mask mandate rule be struck down

The school districts of Alachua, Broward, and Orange counties filed suit over the Florida Department of Health’s emergency rule that prohibits mask-wearing mandates in schools.

The 67-page suit was filed with the Division of Administrative Hearings, according to Alachua County school officials.

“This is the first of the actions the legal team expects to take,” said Jackie Johnson, spokeswoman for Alachua County schools.

It’s likely the first of other lawsuits from school districts. It’s also the latest volley in a head-spinning, monthlong struggle over whether students should be required to wear face masks at school to slow the spread of COVID-19.

Broward schools announced it would require masks for all students on July 28. Two days later, the Governor announced that such a policy is against the Parents Bill of Rights and therefore prohibited. The Alachua County School Board also decided to require the masks soon after the district started school on Aug. 10.

Since then, 11 other Florida school boards have taken action to require masks without allowing parental opt-outs. It’s happened as the state Education Board has threatened to reduce state funding for school districts by an amount equal to school board members’ salaries. Still, optional face mask policies around the state have turned into mandatory ones as thousands of students and staff have been infected with the virus.

More than half the state’s students are attending school in a district that requires masks, unless the student has a doctor’s note.

Thursday, the state appealed a decision last week by Leon County Circuit Judge John Cooper that supported the school districts’ stand. In a lawsuit brought by parents of students, Cooper found the state had exceeded its rule-making authority with the prohibition against mask mandates.

Friday’s suit, written by David Ashburn of Greenberg Traurig, recalls much of Cooper’s opinion. It also cites recommendations from the Centers for Disease Control and Prevention as well as the American Academy of Pediatrics that all children over age 2 wear masks indoors.

The suit notes that state law only allows the Department of Health to make rules about schools if it pertains to “immunization of children against, testing for and control of preventable communicable disease.”

“However, providing parents and legal guardians with an unlimited opt-out leading to students not wearing face coverings cannot in any respect act as a means to ‘control … preventable communicable disease,'” the suit says.

“The Parents Bill of Rights recognized the ability of governmental units, including School Boards, to take means that are ‘reasonable and necessary to achieve a compelling state interest’ and are ‘narrowly tailored,'” the suit states.

The school boards of Alachua, Broward and Orange counties ask that an administrative law judge invalidate the Department of Health’s rule. The suit also asks that the school districts be awarded legal fees.

Florida Politics reached out to a spokesperson for the Governor’s Office late Friday but did not receive a response.