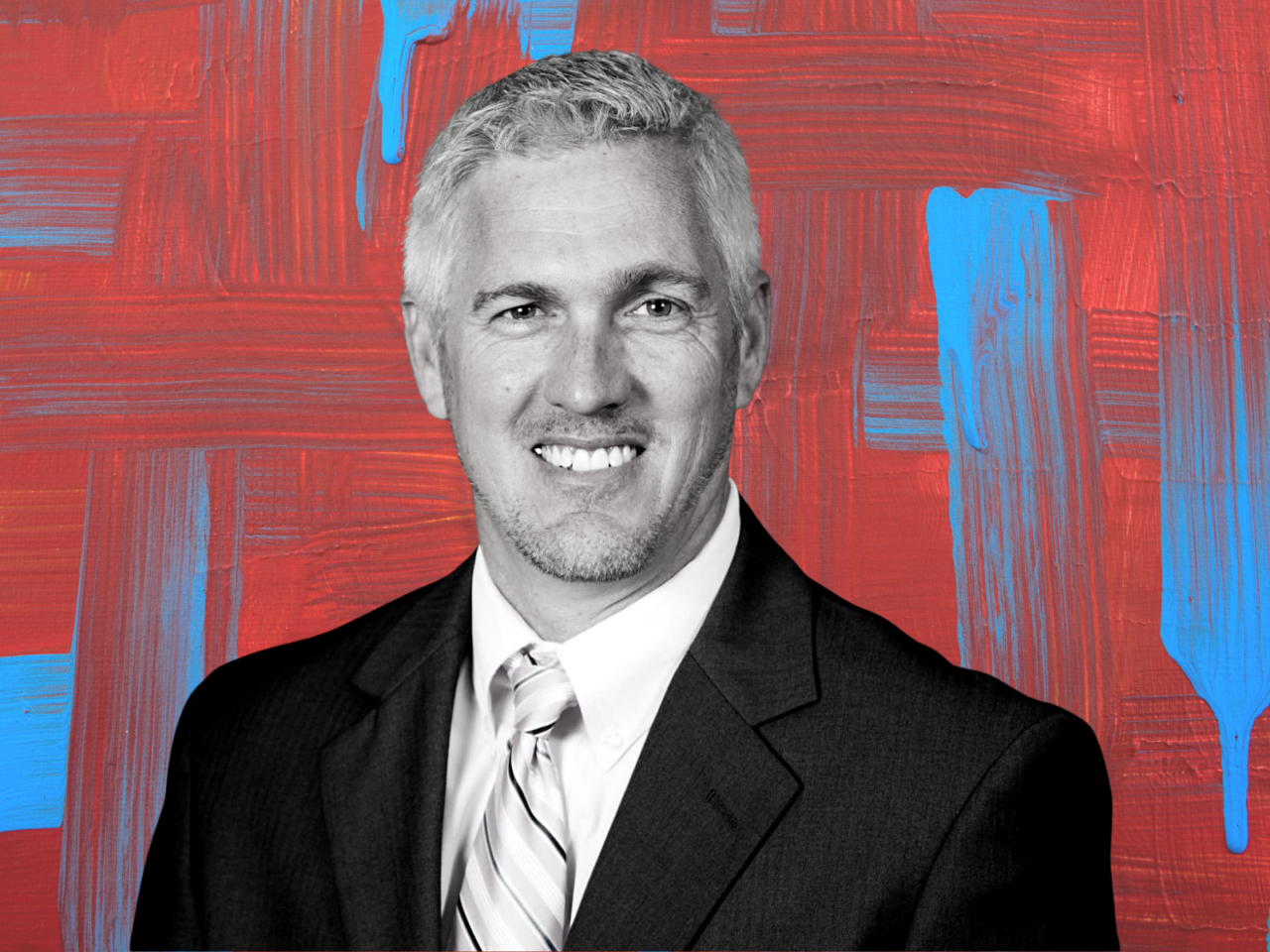 The DeFuniak Springs pharmacy owner raised $11,250 last month, according to finance reports released Friday. It was his weakest month for fundraising yet since launching his campaign in February, but he still raked in more than GOP Primary competitors Vance Coley and Clinton Pate throughout the month.

Abbott received 21 donations in August, including a $1,000 distribution from the political committee of law and lobbying firm GrayRobinson. However, the majority of those donations naturally came from pharmacists, pharmacies and pharmacy groups, like the $1,000 he received from the Florida Society of Health-System Pharmacists’ Pharmacists for Improved Health Care Outcomes committee.

On paper, Abbott looks to be the frontrunner to succeed Drake, a Eucheeanna Republican who is term limited. With more than $168,000 in the bank, Abbott has more cash on hand than Coley and Pate combined.

But despite Drake’s blessing, in the form of a $1,000 check, his competitors shouldn’t be written off.

Coley, of Marianna, is the son of former Reps. David Coley and Marti Coley. David Coley served nearly five months in House District 7 before he died in 2005. Marti Coley finished out his term and served HD 7 then HD 5 until 2014.

Vance Coley has also been involved in state and local campaigns, including as campaign manager for DeLand Republican Rep. Elizabeth Fetterhoff‘s successful first campaign in 2018.

Pate, of Defuniak Springs, similarly raised $1,400 last month and has $20,000 on hand. The Jackson County Commissioner, who ran a local business and farm supply store for 15 years, is also the Chairman of the Jackson County Republican Executive Committee and the Assistant Secretary of the Republican Party of Florida.

The six contributions to Pate’s campaign last month include $1,000 from Government Gone Wild, the political committee of former Republican Party of Florida Chairman Blaise Ingoglia, who is currently serving House District 35 and running in Senate District 10.

As for Abbott, in the past he has received $1,000 from former Lt. Gov. Jeff Kottkamp. He has also cashed $1,000 checks from lobbyist Ron Book and four separate entities tied to the Plantation lobbyist.

Gov. Ron DeSantis also gave Abbott a bump last week. The Governor reappointed him to the Northwest Florida State College District Board of Trustees on Friday. He currently serves as the board’s vice chair.

No Democrat has entered the HD 5 race. The district lines will shift ahead of the 2022 election because of the once-per-decade reapportionment process, but Republicans have consistently dominated in the Panhandle region.