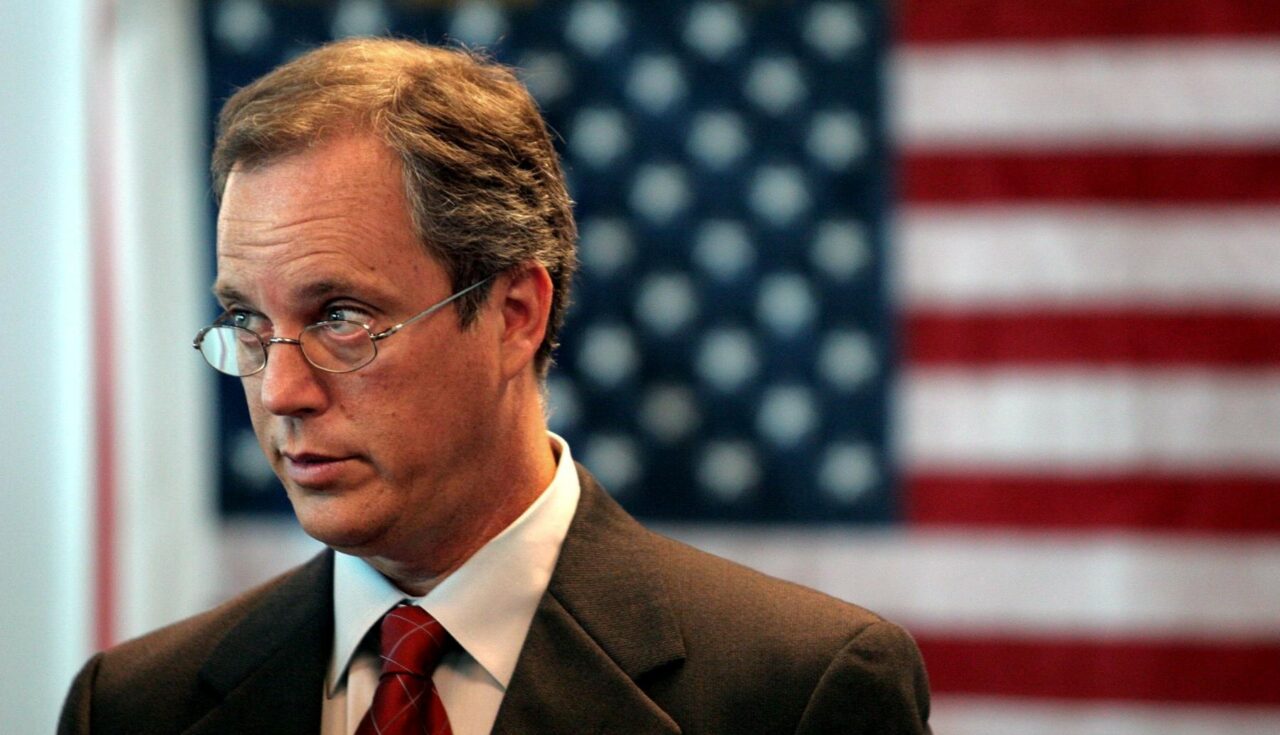 Furr is seeking his third term representing District 6 on the County Commission.

Broward County Commissioner Beam Furr added nearly $36,000 to his reelection campaign in August, according to new fundraising reports filed in the District 6 contest.

Candidates and political committees faced a Friday deadline to report all financial activity through Aug. 31. Also on Friday, Democrat Dameka Lachelle Davis filed paperwork to challenge Furr for the District 6 seat on the Broward County Commission.

Furr filed to run again in May and is seeking his third term on the Broward County Commission. Prior to August, Furr was slow to bring in money, adding only a $2,000 self-loan in June. But the incumbent stepped up his fundraising operation in August, adding $35,600 in total, including another $100 loan from Furr to his campaign.

Furr brought more than $8,700 from the construction and real estate sectors. He added another $5,500 from the electrical and engineering sectors and $4,000 from the transportation industry.

Furr’s legislative aide, Clay Miller, also donated $250 to his boss’s campaign. Miller is currently running for the House District 100 seat in the Legislature.

Furr had been unopposed in his reelection bid until last week. Now, Davis, a lawyer, making her first run for public office.

Two of Furr’s County Commission colleagues — Commissioners Mark Bogen and Lamar Fisher — are also up for reelection next year. Bogen represents District 2, while Fisher represents District 4. The District 8 seat will be up for grabs as well. District 8 Commissioner Barbara Sharief is barred from running again due to term limits, however. She’s competing in the Special Election to replace the late U.S. Rep. Alcee Hastings in Florida’s 20th Congressional District.

Aside from Furr’s haul, none of the other three contests featured any significant fundraising activity in August. Candidates must next file reports on Monday, October 11, detailing their September fundraising totals.

nextFSU again ranks among Top 20 public universities in the nation