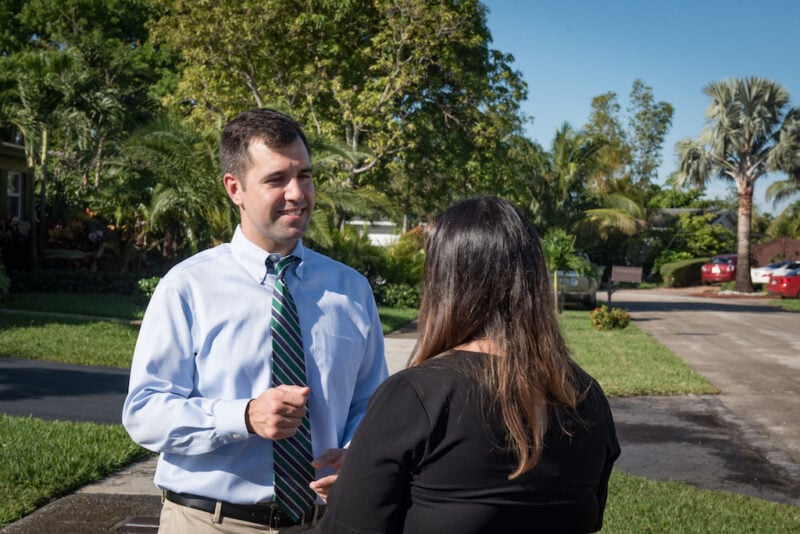 The attorney is so far unopposed.

The Republican attorney who has yet to draw a challenger collected $47,251 in August between his campaign and affiliated political committee, Floridians United. Fernandez-Barquin has $159,090 on hand between both funding sources.

Campaign records show he attracted a diverse set of donors this month.

During his tenure in the House, Fernandez-Barquin served on the Judiciary Committee, and subcommittees for Criminal Justice, Business & Profession, Children, Families & Seniors, and Justice Appropriations.

Fernandez-Barquin sponsored the anti-riot bill in the House. It subsequently became law, but is now locked in a court battle. A judge agreed to put it on hold for now. Fernandez-Barquin also was credited with moving quickly to cut ties with the Florida Coalition Against Domestic Violence when reports surfaced about the group’s executive director, who arranged a multimillion-dollar contract for herself.

Fernandez-Barquin’s district is comprised of unincorporated Kendale Lakes, Kendall West, Tamimiami, The Crossings and The Hammocks. Candidates faced a Friday deadline to report all campaign activity for the month of August.