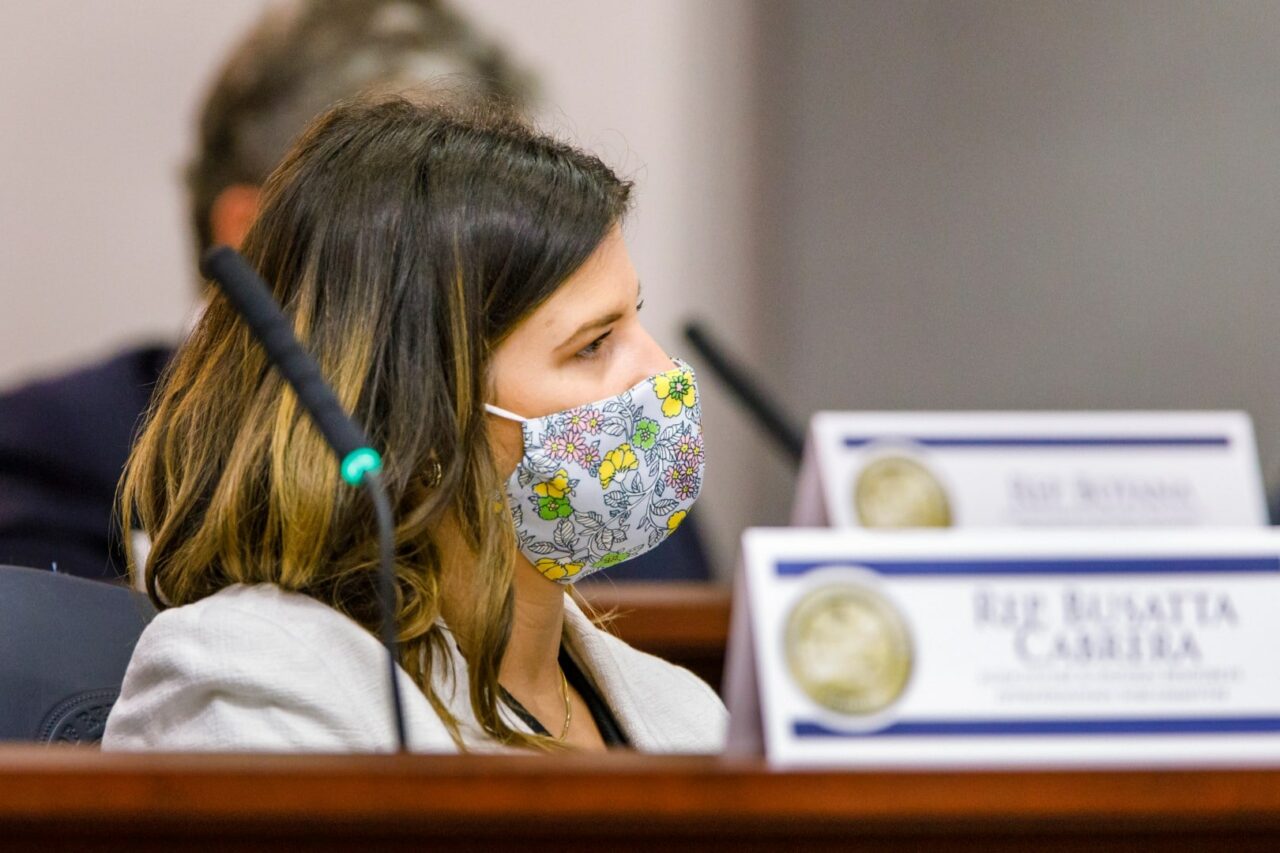 In August, incumbent Rep. Demi Busatta Cabrera of Coral Gables raised the most she ever has for her committee — drawing $28,500 in donations.

Overall, after August, her campaign shows $82,809 in cash on hand, and so far, no one has emerged to challenge the freshman lawmaker who flipped House District 114 from blue to red in 2020

Busatta Cabrera’s largest donations to her committee in August came from the American Federation of State, County and Municipal Employees, a public service workers’ union, based in Washington, D.C., which gave her $5,000. A medical marijuana company, Surterra, gave her committee $4,500 in August.

Her campaign expenses in August were greater than her expenses, though. Records show she spent $5,684 reimbursing herself in August out of her campaign. Another $1,000 went to Costco for supplies for a fundraiser.

On the committee side, she spent $12,253 reimbursing herself in August. So, between her campaign and committee, nearly $18,000 went to pay herself back.

The seat had been occupied by Democrats before Busatta Cabrera won election in 2020. Democratic Rep. Javier Fernandez vacated the HD 114 seat he had held since 2018 to make an unsuccessful bid for Senate District 39 in 2020.

Busatta Cabrera bested her Democratic opponent Jean-Pierre Bado for the open seat by a 9-point margin.

previousJoe Henderson: Ashley Moody's 'unconscionable' argument is way off base