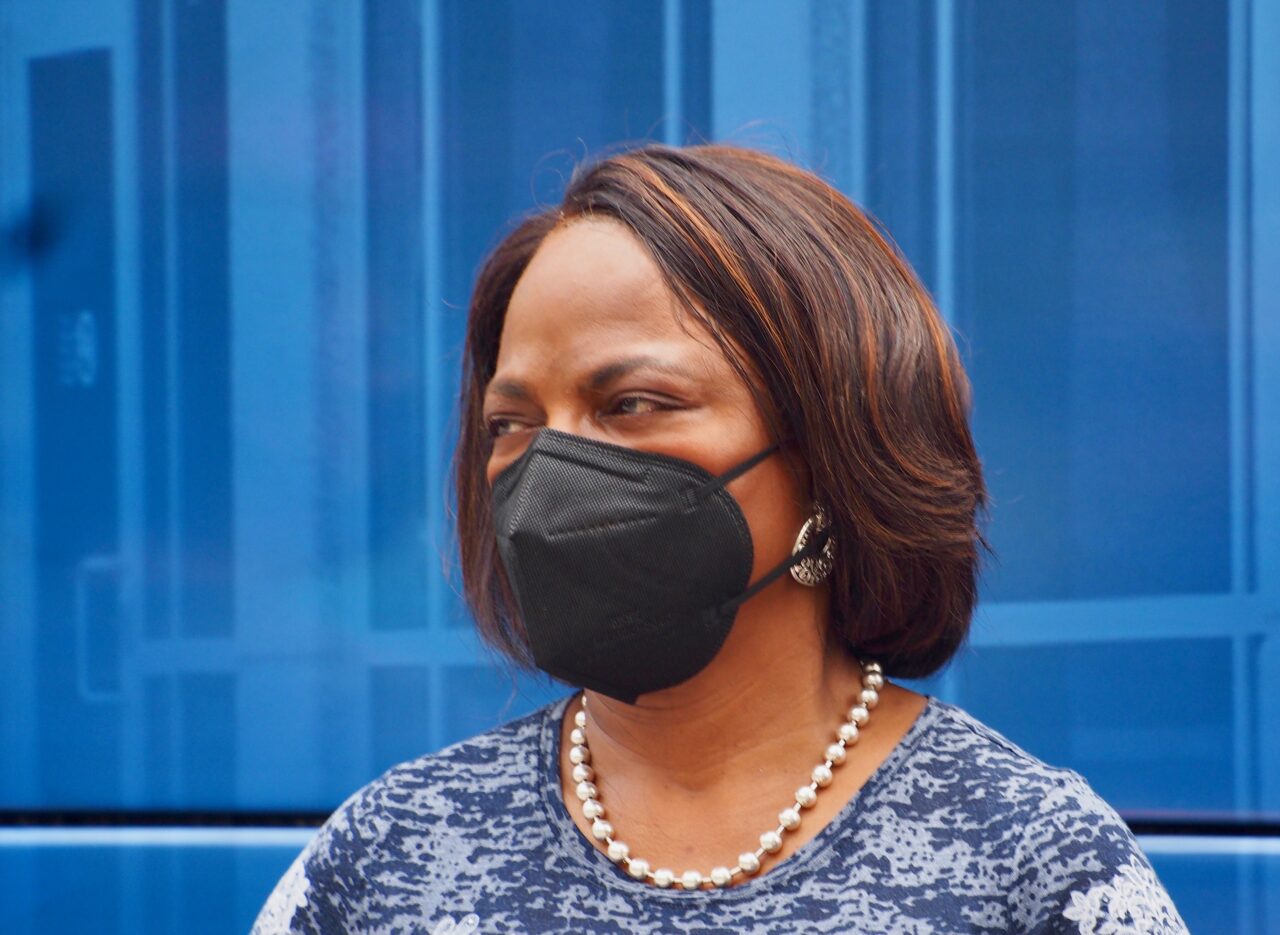 'If Senator Rubio had any backbone, he would call out these vaccine skeptics.'

“Stop appearing on these anti-vaccine pundits’ television shows, immediately,” Demings said in a news release issued Tuesday by her Senate campaign. “If Senator Rubio had any backbone, he would call out these vaccine skeptics and start putting the lives of Floridians ahead of his own political career.”

Specifically, Demings declared Rubio “loves to hang out” with radio host Sean Hannity, NewsMax host Eric Bolling, and Fox News hosts Tucker Carlson and Brian Kilmeade, all of whom she describes as “noted spreaders of anti-vaccine disinformation that is hurting Floridians.”

Her call comes as Florida suffers a tragic stretch of record numbers of COVID-19 deaths after a summer that saw a surge in COVID-19 cases and hospitals straining to find room for COVID-19 patients in Florida.

Florida’s vaccination efforts plateaued in June and July, apparently bumping against large numbers of people with vaccine hesitancy. That dynamic began to reverse in late July and August when the Pfizer vaccine received full FDA approval and many Floridians apparently reconsidered their hesitancy in the face of a fast-expanding, delta variant-fueled COVID-19 outbreak.

However, Hannity, Bolling, Carlson, and Kilmeade are among public opinion influencers telling people to be wary of, sometimes even to reject, vaccinations.

To drive home that point, the Demings campaign released an 83-second social media video called “Frequent Guest.” It recaps some conservative talk hosts’ warnings against vaccinations, followed by shots of Rubio looking dumbfounded but silent. It then offers snippets of news reports about Florida’s summer surge of COVID-19. The spot ends with text reading, “Senator Rubio, your silence is hurting Florida.”

For Demings to face Rubio in the 2022 General Election, she must win a crowded Democratic Primary Election that includes Ken Russell, Allen Ellison, Alan Grayson, and several others.

Rubio already has turned his focus on Demings, launching an attack ad last month against her.

And Demings is backing off her own critique.

“My message to Senator Rubio could not be more urgent: stop giving cover to anti-vaccine conspiracy theorists,” Demings states in the news release. “Why won’t Senator Rubio call out vaccine disinformation by his own biggest boosters? It’s a complete failure of leadership. We have a safe, effective vaccine available to nearly every Floridian, but Senator Rubio’s decision to legitimize vaccine skeptics contributes to a crisis — we’re seeing a record number of cases, hospitalizations, and deaths affecting everyone from teachers to first responders to even children.

“If Senator Rubio must appear on these anti-vaccine pundits’ television shows, I know it’s difficult for him, but he should at least try to find the courage to call out these vaccine skeptics and start putting the lives of Floridians ahead of his own political career.”