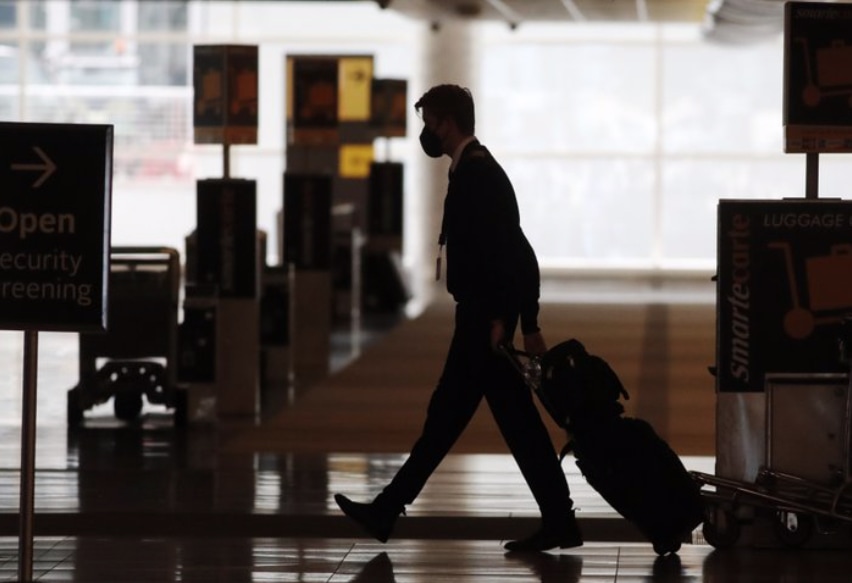 Florida’s hospitality industry expects to see a $5.3 billion loss in business travel this year, according to a Florida Restaurant and Lodging Association projection released Tuesday.

The group estimates business trips to Florida will be down 61% this year compared to 2019, before the pandemic crippled the state’s economy.

But the projections are better than the 66% drop in business travel nationwide, according to a new report by the American Hotel & Lodging Association. That shows business travel, traditionally the largest revenue-generator for the industry, will produce less than $30.3 billion in 2021, down from more than $89.5 billion in 2019, the most recent year unaffected by the COVID-19 pandemic.

The report includes state-by-state breakdowns and estimates Florida will bring in nearly $3.46 billion from business travel this year. That’s second in the nation and nearly as much as the more than $3.46 billion expected in travel to California. But it’s far below the more than $8.8 billion generated in 2019.

“Florida is a top destination for national and international business travel, and our hotels and restaurants rely on that revenue,” said Carol Dover, President and CEO of FRLA. “While leisure travel returned this year — in some regions higher than even 2019’s record figures — business travel still remains down overall, and Florida is projected to end 2021 with the second-highest losses in the nation, behind only the state of California.”

Dover said that shows the industry still needs assistance from policymakers, even after bailouts last year.

“We continue to advocate for hotel relief so that our industry can recover, support and employ our team members, and create those wonderful guest experiences we are known for worldwide,” Dover said.

While many think of family vacations as the face of tourism, large business groups and conventions provide hotels with reliable sources of income. The AHLA defines business travel as all corporate, group, government, and other commercial categories booking rooms and space.

The decline in business travel has led to nearly 500,000 lost hotel jobs since 2019 nationally. Worse, the AHLA says hospitality supports 26 non-hotel jobs for every 10 hotel jobs in the community, which means as many as 1.3 million hotel-supported jobs could be at risk.

“While some industries have started rebounding from the pandemic, this report is a sobering reminder that hotels and hotel employees are still struggling,” said Chip Rogers, president and CEO of AHLA. “Business travel is critical to our industry’s viability, especially in the fall and winter months when leisure travel normally begins to decline. Continued COVID-19 concerns among travelers will only exacerbate these challenges. That’s why it’s time for Congress to pass the bipartisan Save Hotel Jobs Act to help hotel employees and small business owners survive this crisis.”

Much has been made of Florida’s economic recovery in the past year, especially as Florida reopened attractions ahead of other states, such as California. All of Disney’s major Florida theme parks, for example, reopened in July of 2020 after pandemic-related closures. In May, Disney announced the company expects parks at full capacity by the end of this year, though that assessment largely predates a surge in delta variant cases that have hit Florida especially hard.

Still, though, Disney parks in California were closed due to the pandemic for more than a year and only reopened this April.